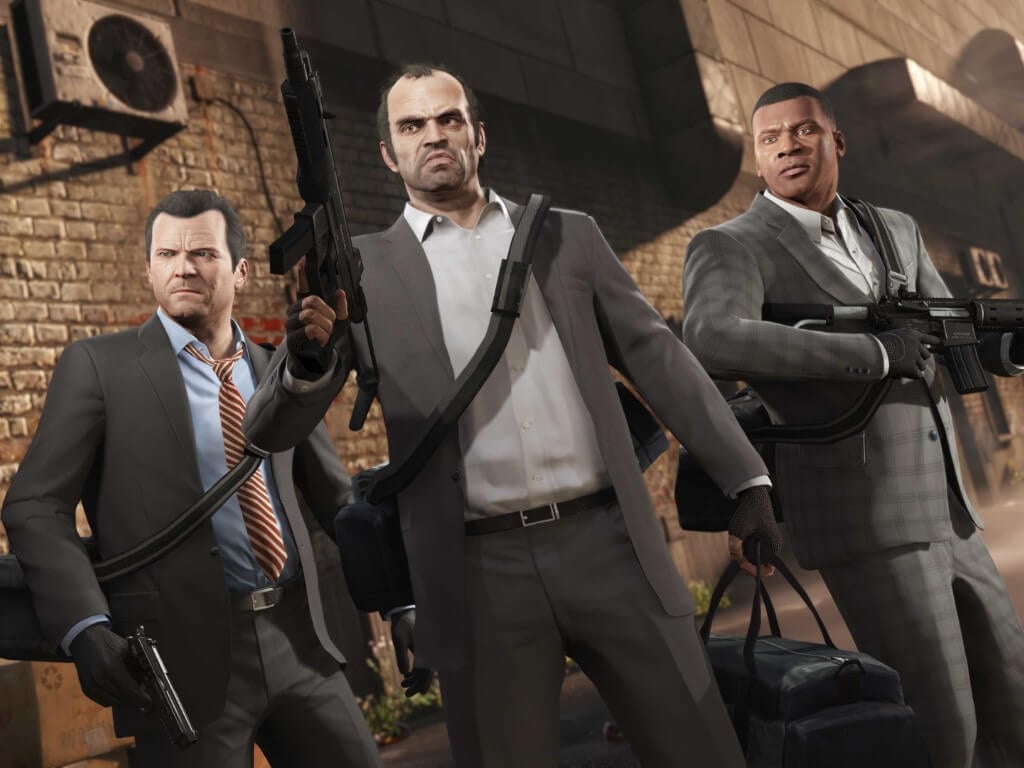 A dozen games are slated to release on Xbox next week, March 14-18. Among these new releases is a good mix of genres, from word games to rpgs to sports games. There is also a couple of very high-profile releases coming up next week.

Starting things off on Tuesday is none other than the ninth-generation release of Grand Theft Auto V, for the Series X/S. The game will be optimized for the current-gen systems with a number of improvements, like faster load times, improved textures, 4K resolution, 60fps, and ray tracing.

Also releasing on the 15th are two more games: The Mooseman, a side-scrolling action adventure based on Scandinavian pagan lore, and Phantom Breaker: Omnia, a 2D anime-inspired fighting game.

The Wanderer: Frankenstein's Creature is an action adventure title that allows you to play as the titular protagonist as he explores the world around him and discovers the difference between good and evil. Wordbreaker by POWGI has players solving word puzzles in the hopes of being rewarded with awful jokes.

Three more games are coming on Thor's Day. Royal Frontier has players leading a caravan of settlers across a frontier filled with dangers in the form of bandits, monsters and more as you traverse the landscape via a board-game style map, battle enemies in turn-based combat, and micro manage the caravan toward its ultimate destination.

Monster Energy Supercross 5 is the most recent installment of the dirt bike sim. The game also is available in a Special Edition which includes the Season Pass.

And rounding out Thursday's releases is a day one Game Pass game, Shredders. This snowboarding game bills itself as "for riders, by riders," and promises some of the most insane tricks ever seen in a video game.

The week in Xbox releases closes out with a bang. There are only two titles set to come out on the 18th, but one of them is Stranger of Paradise: Final Fantasy Origin. This action-rpg hearkens back to the early days of the franchise (hence the Origin part of the title). The game is optimized for the Series X/S, and will be available via Smart Delivery. There will also be a Deluxe Edition of the game, which includes lots of goodies. Not least of them is three-days early access, meaning those who purchase this edition will be able to start playing on the 15th.

And finally, Who Pressed Mute on Uncle Marcus? will release on Friday. This trivia quiz game has a murderous twist, and it will be up to the player to figure out who is trying to off dear old Uncle Marcus before the would-be killer can carry through with the deed.

All in all it looks like another solid week in Xbox releases. While GTA and Final Fantasy are the highlights of the week for most, there are also several interesting though lesser-known games slated to come out.