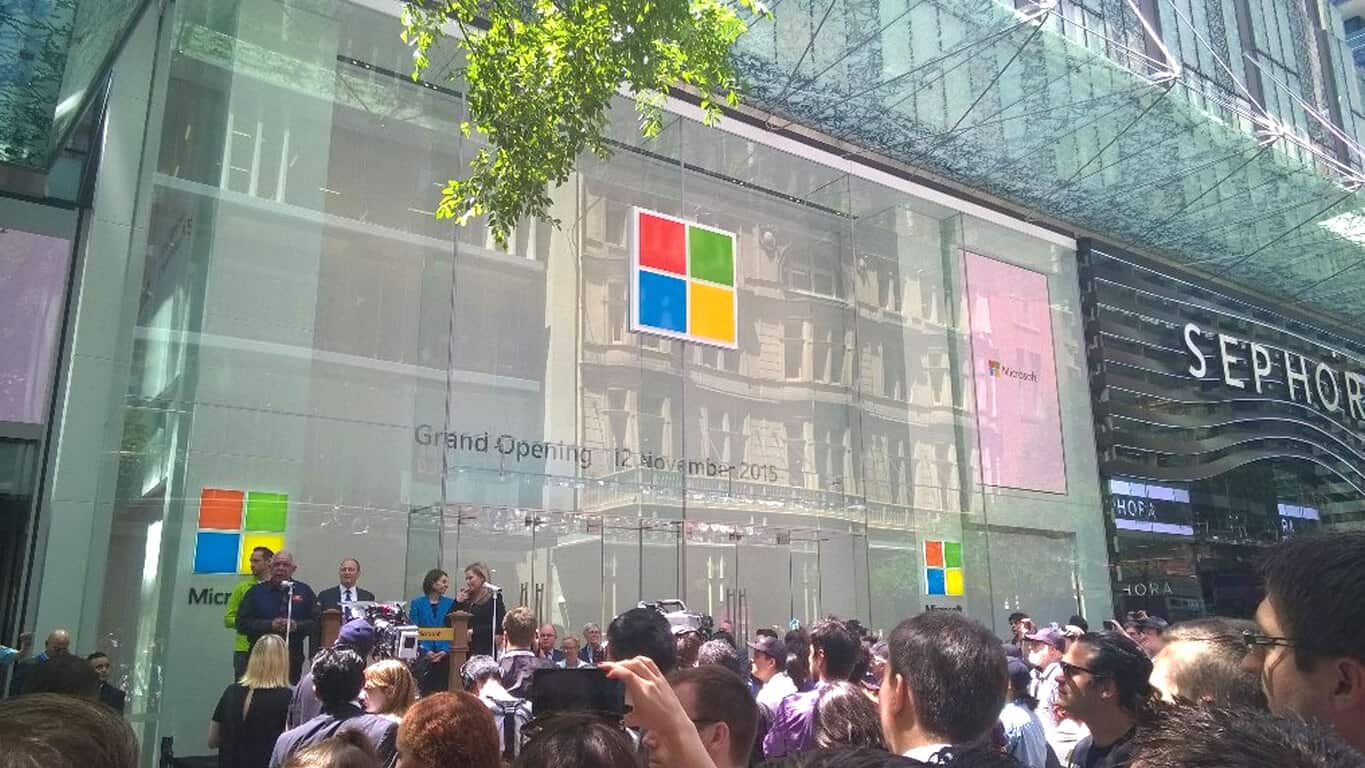 New details have emerged online as to the grand opening date of the Microsoft Store in London. According to a report from The Telegraph, the new store located at Oxford Circus, right in the heart of central London, is expected to open later this summer. It has been under works for more than a year now, and will give Surface fans a stop to go for new devices and tech support.

The store is expected to hold as many as 100 fulltime as well as part-time employees, who will help customers by providing "hands-on experiences with innovative technology to unique programmes." The Telegraph notes that these could include subjects such as sessions centering around Xbox game design.

Microsoft Stores have predominantly existed in the United States as well as Canada, with Australia being the only store open outside of North America. The upcoming London-based store will be the first in the European market, and will help the Redmond giant expand its outreach in that area to help reach an even broader audience and provide enhanced tech support.

And of course, there's always the Microsoft Store that's available on the hundreds of millions Windows 10 and Xbox One devices as well as online, which allows anyone in many parts of the world to shop for Surface devices, laptops, Xbox One, games, apps, movies and e-books. However those who reside in London will soon be able to get hands of experiences of the devices and get help from the employees who will be able to answer just about any question they might have.

Lenovo Yoga C630: A promising future on an interesting evolution

How to create a Windows 10 recovery drive