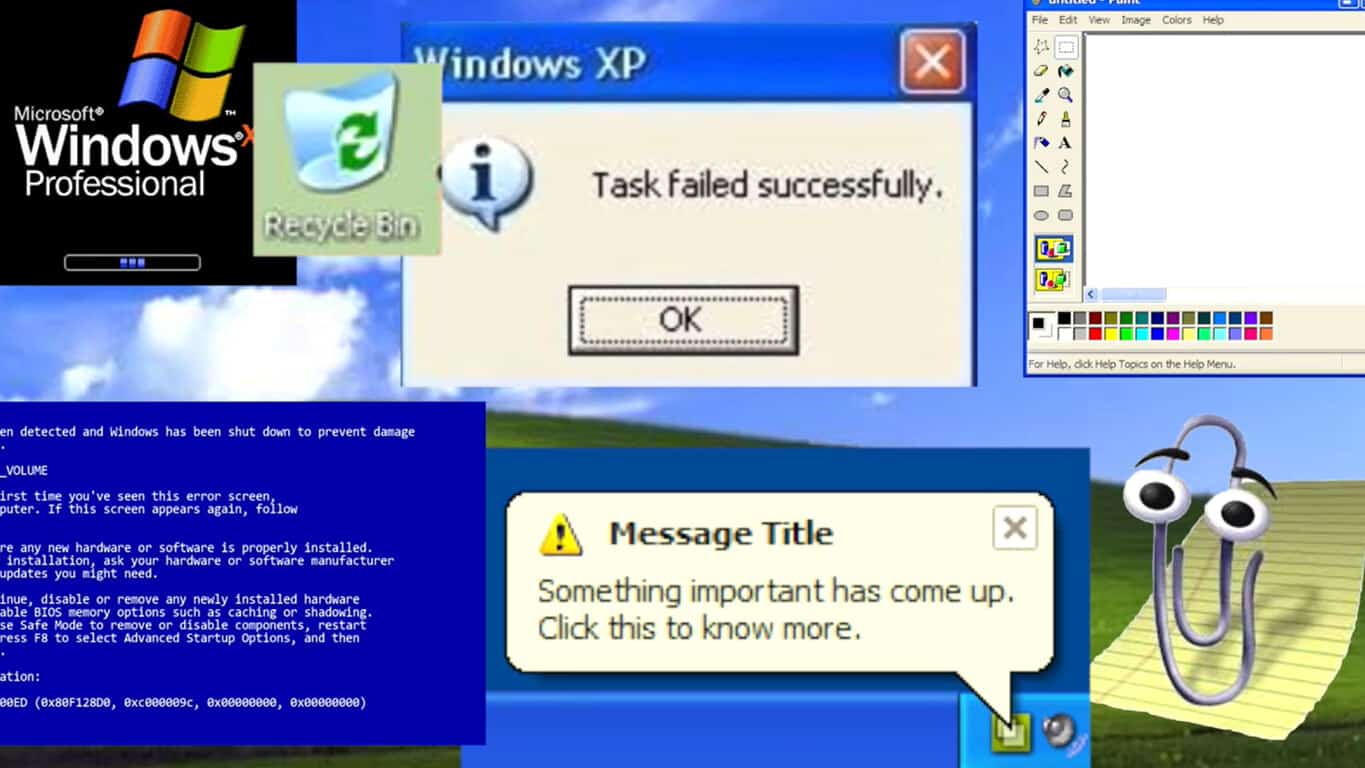 Microsoft originally ended support for Windows XP back in April of 2014, but the now 17-year old operating system still powers the banking, medical, and other pieces of critical infrastructure in many countries around the world. The London Metropolitan Police happens to be one of the groups still using Windows XP, and it turns out they will be finally migrating off it soon (via Softpedia News.)

There are plans in place to upgrade the last of the Windows XP Computers to Windows 10 by May of this year. In fact, previous reports showed there were still 18,000 computers still running Windows XP at the London Metropolitan Police back in June of 2017.

“The tablet and laptop rollout … will finish around the April-May time [and] we will be off XP then. We might have the odd machine that’s still on it, but it won’t be on the network, it’ll just be running some software that at this time we cannot run on anything else… “

Windows 10 is a much more modern operating system compared to Windows XP, and it still receives monthly security and maintenance updates. There are also many security features such as Windows Defender, Windows Hello, Windows Device Guard, and BitLocker, which further protect a PC from hackers and other threads.