Lock and load! Titanfall for Xbox One goes gold 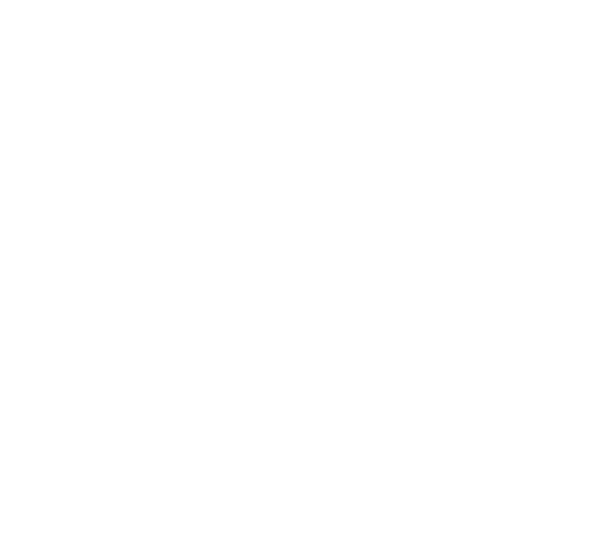 The wait is oh-so nearly over... the release of Titanfall is just around the corner! It's not long until you get your hands on the game, but for now you can content yourself with checking out what it looks like. Respawn Entertainment has just announced that Titanfall has gone gold, and a celebratory tweet shows off the fact that the packaging is already in production.

It's slightly sad to see that the development team seem to be celebrating with a "glass" of bubbly drunk from a plastic cup from the water cooler, but hopefully the party ramped up a little after the photo was taken!

There's now less than a fortnight until the 11 March release date -- Xbox 360 owners will have to wait slightly longer until 25 March -- and one of the developers also tweeted a picture of the game disc itself.

#Titanfall has just gone gold. Check this out... pic.twitter.com/9hgKemRPlB

Have you got the game on pre-order? Is Titanfall the game that will make Xbox One go stellar?

Facebook Messenger for Windows is shutting down on March 3rd