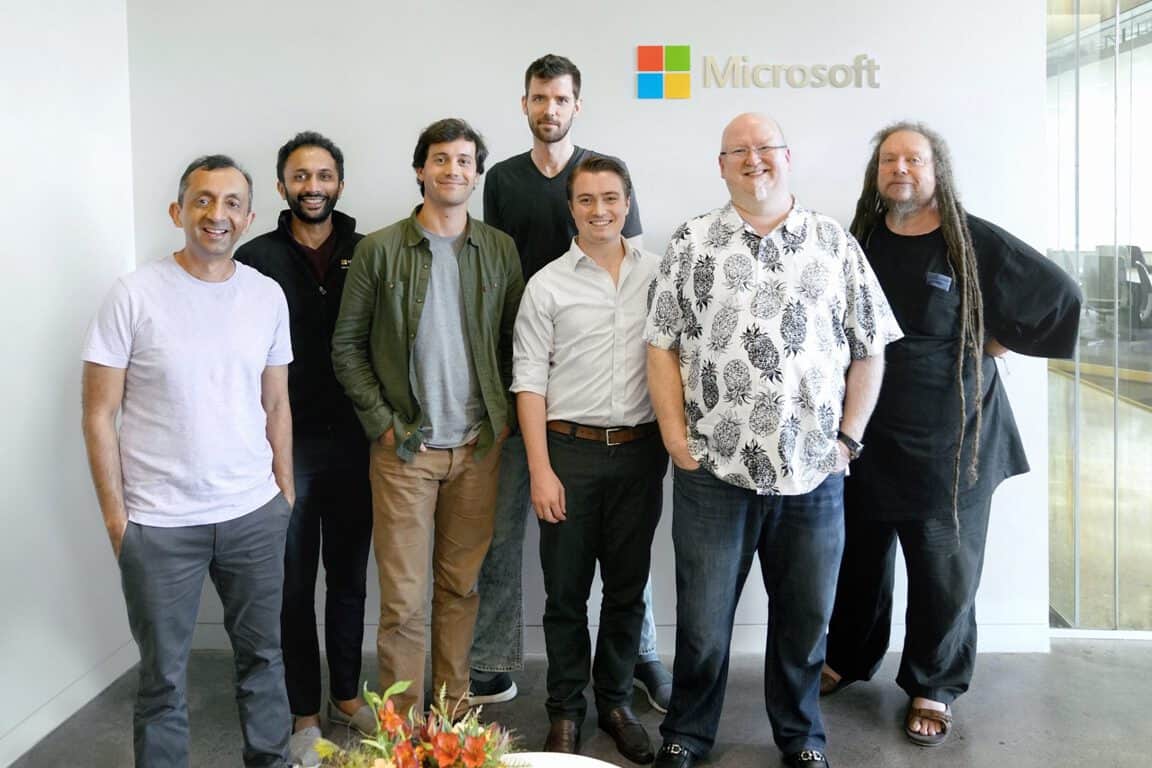 On its website, Lobe says that it plans to continue to develop its visual tool as a standalone service and leverage Microsoft’s resources to accelerate its development. The team is also staying in San Francisco and has already joined Microsoft’s newly renovated office in the city. 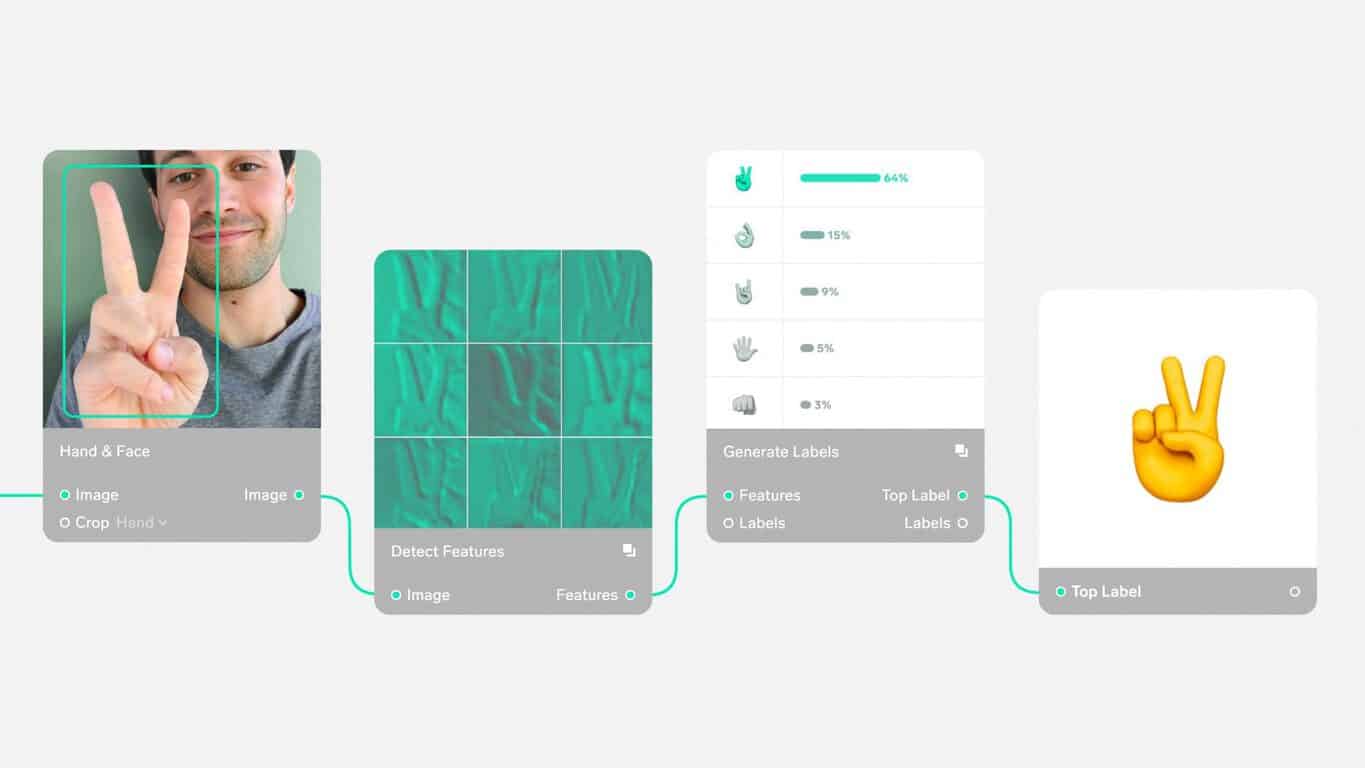 Microsoft invested in several AI-focused startups in recent months including Semantic Machines and Bonsai, two companies that are also based in California. "We’re thrilled to have Lobe join Microsoft and are excited about our future together to simplify AI development for everyone," said Scott.

Final Fantasy VII, X, and others coming to Xbox One consoles in 2019