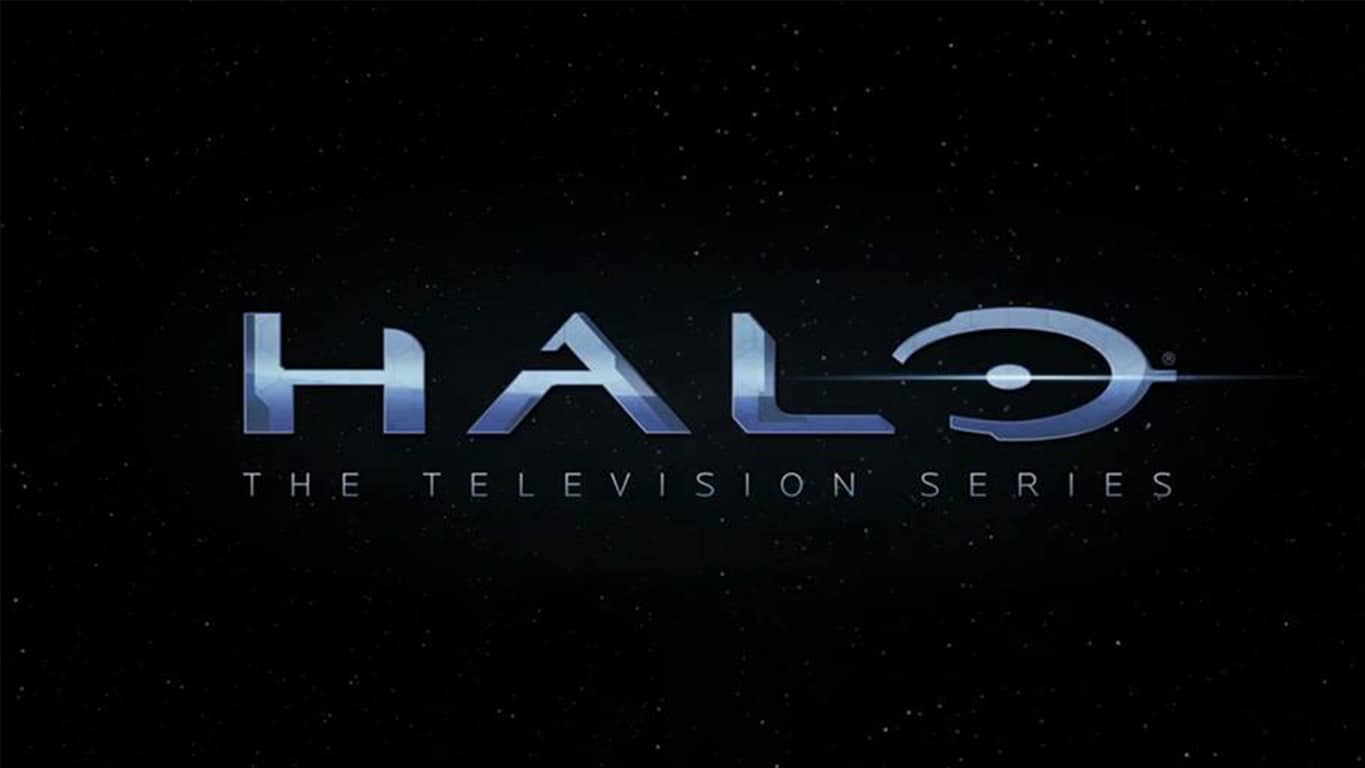 According to a report from The Wrap, Showtime just lost its Halo director Rupert Wyatt due to some scheduling conflicts. Wyatt's departure leaves a vacancy in both the directorial and executive producer spots for the project, neither of which are going to be easy to fill on short notice.

In response to Wyatt's departure, president of programming for Showtime Gary Levine offered these words of acknowledgment about the projects progress and a brief reasoning on Wyatt's absence.

"Showtime's adaptation of Halo is evolving beautifully with rich characters, compelling stories, and powerful scripts. Obviously, the production demands of this series are enormous, and we have had to add time to the schedule in order to do it right. Sadly, this delay has created a conflict for Rupert, whom we warmly thank for all he has brought to the project."

There is no word as to whom might replace Wyatt, who had previously been the visionary on Rise of the Planet of the Apes. Wyatt's departure will undoubtedly add a delay in Showtimes development cycle which could add further complications to the networks release timeframe.

According to show notes Showtime’s series will be loosely based on the original 2001 game, “Halo: Combat Evolved,” which takes place during the 26th-century. The story involves a conflict between humanity alien threats known as the Covenant, for those of you new to the franchise.