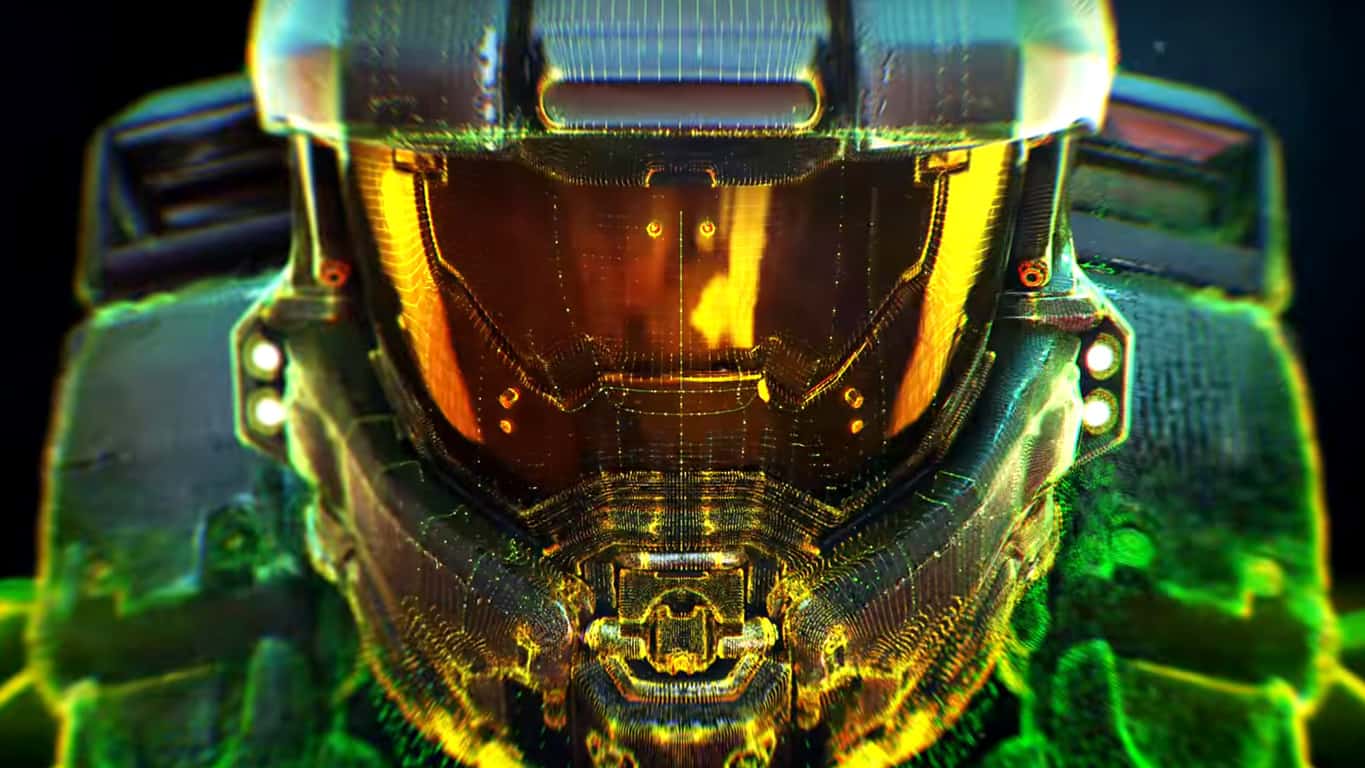 Canadian-American actor, Pablo Schreiber, has been cast as Master Chief in the upcoming live action Halo television series based on the popular Xbox video game franchise. Schreiber will be known to most from his roles in American Gods, Orange is the New Black, and The Wire.

Schreiber will be joined by Australian actress, Yerin Ha, who will play Quan Ah, a new character described as a "shrewd, audacious 16-year-old from the Outer Colonies who meets Master Chief at a fateful time for them both." This will be Ha's first major role.

The Halo live action series has had a bit of a bumpy ride since it was first announced way back in 2013 with several high-level individuals leaving the project. In recent months, development has picked up again with a new director and showrunner coming on board. Now with the casting of two major roles, it appears as if the live action Halo could finally be getting off the ground.

Are you excited for a live action Halo TV series or do you prefer the games? Let us know in the comments below and then follow us on Pinterest for more geek culture content.

New Microsoft Word, Excel, and PowerPoint icons now available to all on iOS

AdDuplex owner to shut down his Windows 10 Apps ratings app AppRaisin, last day to be May 6th