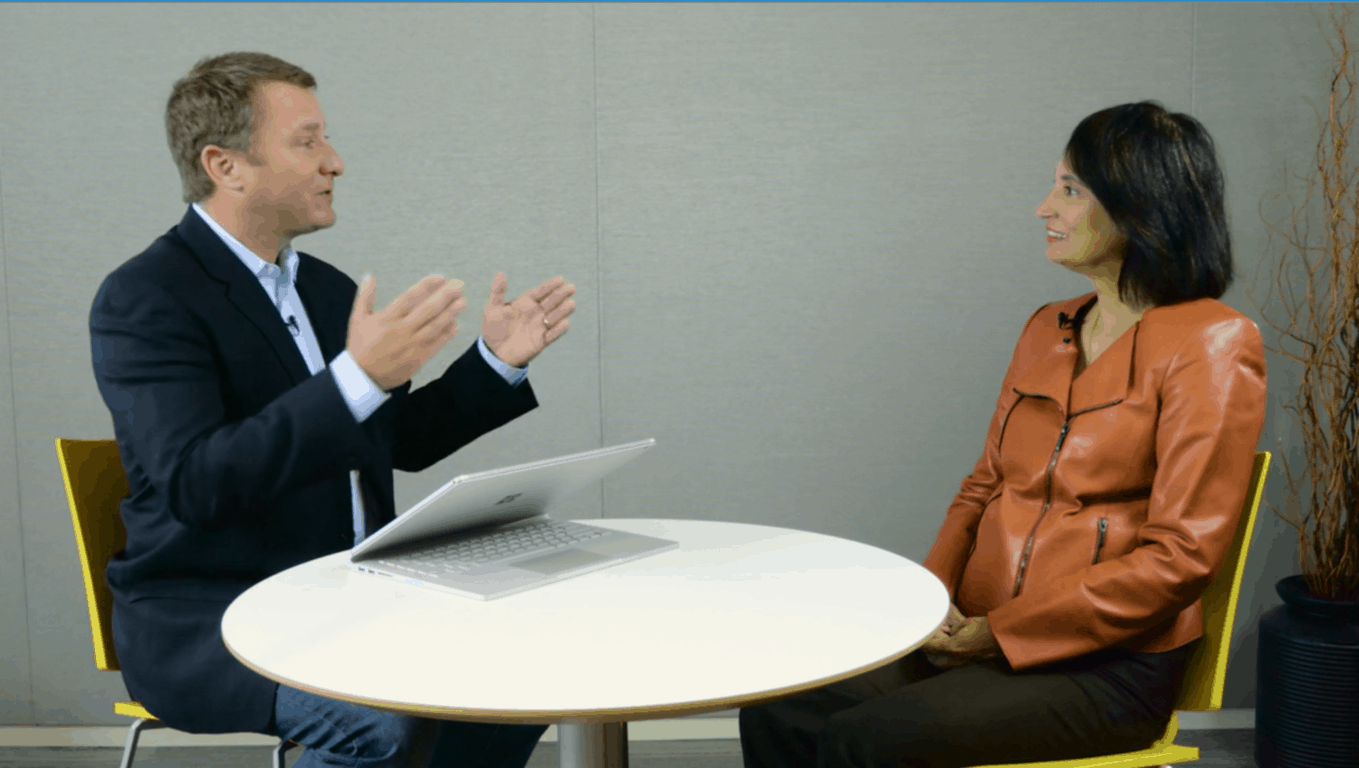 As much as we love to fawn over all of the newest products coming out of Microsoft, it’s not too often that we take a look at the people inside of Microsoft that make everything tick. To try and fix that problem, we’ve gotten a pair of interviews with Microsoft employees John Thompson and Padmasree Warrior that help shed some light on the goings-on inside of the company as of late. The interviews are both coming from Larry Larsen, someone who frequently makes content for Microsoft’s Channel 9.

In one of the latest installments of Microsoft’s interview series with its Board of Directors, Padmasree Warrior shares what’s surprised her about Microsoft over the past year, the board’s role in Microsoft’s transformation, and how the company is championing diversity at all levels.

Having been on the board for several years now, Microsoft board chairman John Thompson has seen the transformation of the company first-hand. As part of the company’s interview series with its Board of Directors, John recently outlined his thoughts about Microsoft’s leadership structure, the evolution of company culture, and what drew him into technology over 40 years ago.

Both interviews average out at just around 10 minutes and are worth listening to if you’re interested in what makes Microsoft tick. If you’ve got just over 20 minutes to spend listening to some thoughts about everyone’s favorite tech giant, you should look no further.