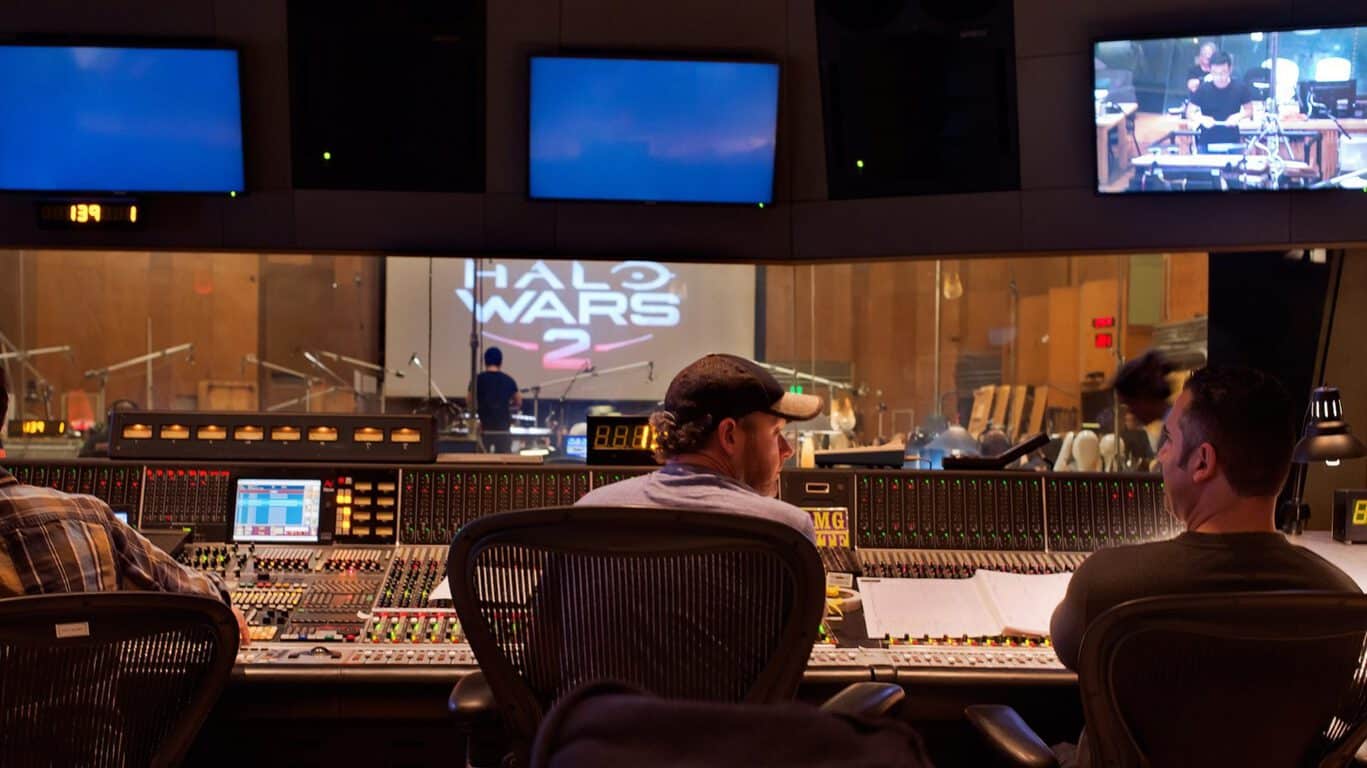 Fifteen years after the launch of Halo: Combat Evolved on the original Xbox console, the Halo franchise has become today one of Microsoft Studios' most important IPs. The game series has received critical acclaim over the years for its dynamic gameplay, great artistic direction and unforgettable soundtracks, and those of you who really enjoy video game music will be happy to learn that the composers of Halo Wars 2 have been officially announced today.

Unlike Halo 5: Guardians, Halo Wars 2 is an RTS battle game which means that composers had to write a soundtrack that matched this particular type of gameplay. They explained:

With Halo Wars 2, we wanted to bring back stylistic elements that are traditional to other Halo scores, such as large orchestra and choir with a blend of electronic musical styles, but also push the envelope into new musical territory.
Also, with the introduction of new characters to the Halo world, alongside the return of past characters, we decided to take a traditional leit motif approach – by composing melodic themes for each hero, villain or group of characters, each of which you’ll hear recurring throughout the score.

You can already listen to some of their work as two tracks from the “Halo Wars 2” soundtrack have been published today, “Run, Little Demons” and “Isabel’s Awakening.”

Halo Wars 2 will be arriving on Xbox One and Windows 10 PC on Feb. 21, 2017. Let us know in the comments if these two tracks make you excited for the game's release.

UWP Community Toolkit gets first update a month after release