LinkedIn to launch new audio and video events platform in beta Skip to content
We're hedging our bets! You can now follow OnMSFT.com on Mastadon or Tumblr! 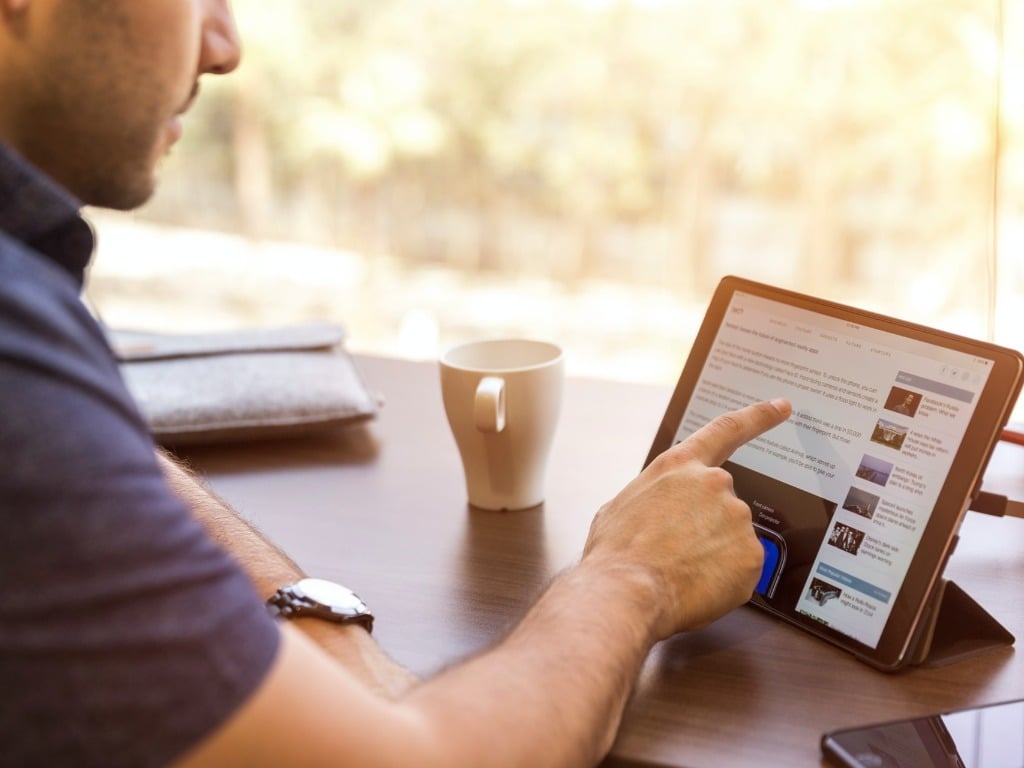 LinkedIn, the professional social network that is now a Microsoft property, wants its share of the burgeoning virtual live events pie. According to a report from TechCrunch, the company is getting ready to launch a new events platform in beta, with a first version of the product focusing on audio events launching later this month.

As you may remember, LinkedIn has been experimenting with a Clubhouse-like audio broadcast feature since last year, and the company is finally ready to talk more about it. LinkedIn will be starting with audio events first, but it’s planning to follow up with video events later this spring.

“Our philosophy is to put the organizers in control,” said product manager Jake Poses in an interview with TechCrunch. “We want to make it easier to host virtual round tables, fireside chats, and more. Some may want the event to be more formal, or less formal. Some might want to communicate with their audience, to open up to the floor. We’re giving professionals interactivity and support.”

Here’s a mockup of how LinkedIn Audio events could look like, courtesy of TechCrunch:

The product is expected to include features allowing hosts to record the event and moderate discussions, while attendees will be able to communicate with each other during and after the events. LinkedIn will be targeting its “Creator” community first, but the company hopes to get businesses and organizations on board in the long run.

LinkedIn has already made several attempts at launching new social and interactive features, but the results have been mixed so far. LinkedIn Live, the company's live broadcasting service is now available for 1.5 million creators on the platform (LinkedIn currently has over 800 million members). LinkedIn also launched its own Stories product in 2020, but the product was shut down less than a year after launch.