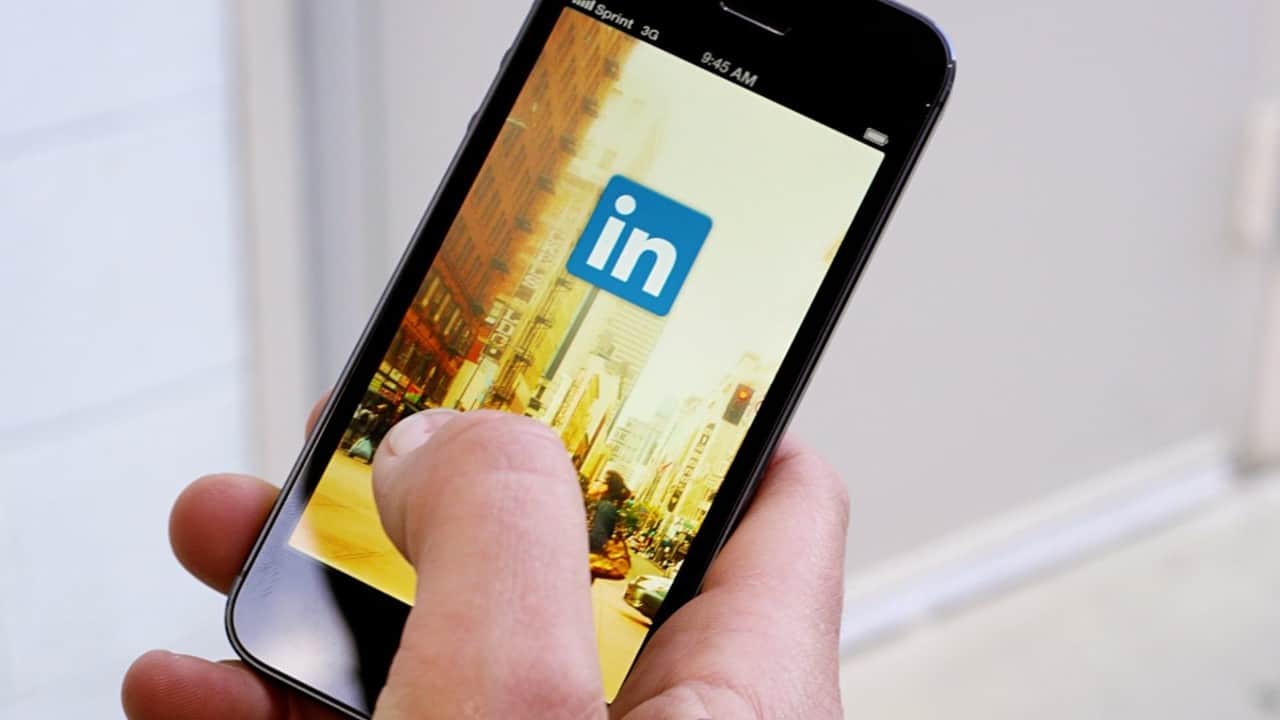 LinkedIn has announced that it is shutting down its Chitu app—a service from the company aimed at young professionals solely in the Chinese market. This means that starting in July, users of the app are recommended to use the Chinese version of the LinkedIn app instead.

LinkedIn faces stiff competition from numerous other competitors, namely Maimai and Zhaopin. The app's departure indicates that the app that targets the younger demographic in the county wasn't as successful as the company had hoped. According to the announcement posted on Chitu's website:

"Chitu will be officially offline on July 31, 2019. Please keep your precious information in the account back up and saved. We believe that the new upgraded version of LinkedIn App can meet your needs and look forward to seeing you again!"

To accommodate for the shutdown, LinkedIn will be adding new features to its LinkedIn app to make it appeal more to its Chitu users. The company told TechCrunch that it "will focus on the continuous optimization and upgrade of the LinkedIn app, serving as a one-stop shop to accompany Chinese professionals along each step of their career development and connect to more opportunities."

The app initially launched in June of 2015, about a year after LinkedIn first opened its doors in the country and before its acquisition by Microsoft. It was aimed at younger audiences who preferred using their mobile devices for day-to-day tasks as opposed to traditional desktop computers. LinkedIn described it as "one of many experiments [it] conducted to continue to learn and provide more value to members," according to its statement to TC.

Metro Exodus is apparently coming to the Windows 10 Microsoft Store