LinkedIn is retiring its Windows Mobile app, but a new app for Windows 10 is coming soon 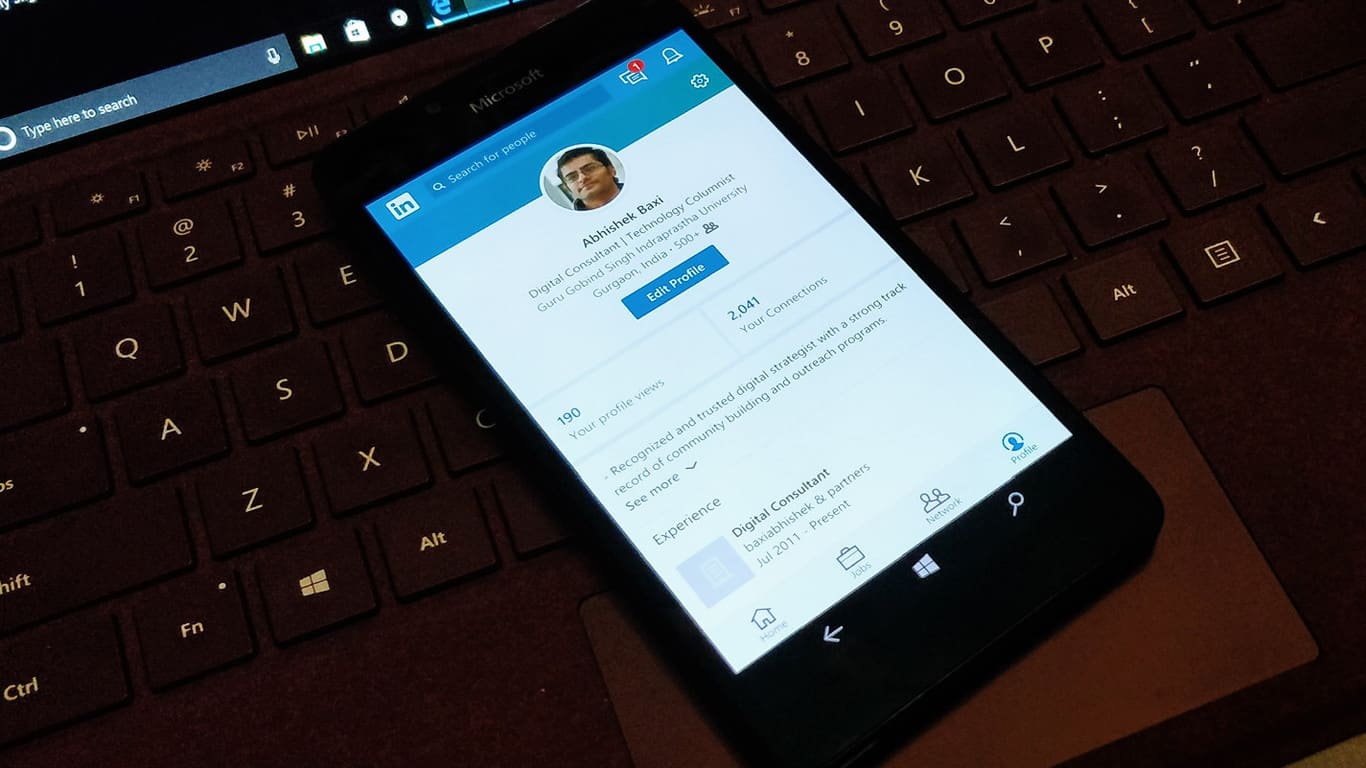 LinkedIn has sent an email to its Windows phone app users that the company will be retiring the existing Windows Mobile app. While the app icon will remain on your phone, the app will no longer work after August 31.

The mail recommends users to continue using LinkedIn mobile web on Windows phones that offers access to the full range of LinkedIn features, including search and profile editing, which were not available on the app.

The LinkedIn app has stayed as is since Windows Phone 8.1 days with the dated UI, but was recently updated. While the refreshed app was essentially a web wrapper, it looked consistent with LinkedIn on the web and the apps on other platforms. However, that wasn’t a stop-gap as many imagined it to be.

Microsoft has shared that it would launch a new Windows 10 app for PCs that will be available on Windows Store in a few weeks. For a first party app to be not on UWP is a little awkward. One would wonder, why wouldn’t Microsoft make a universal app that would also work for Windows 10 Mobile devices. More on that when the app releases and we have more details.