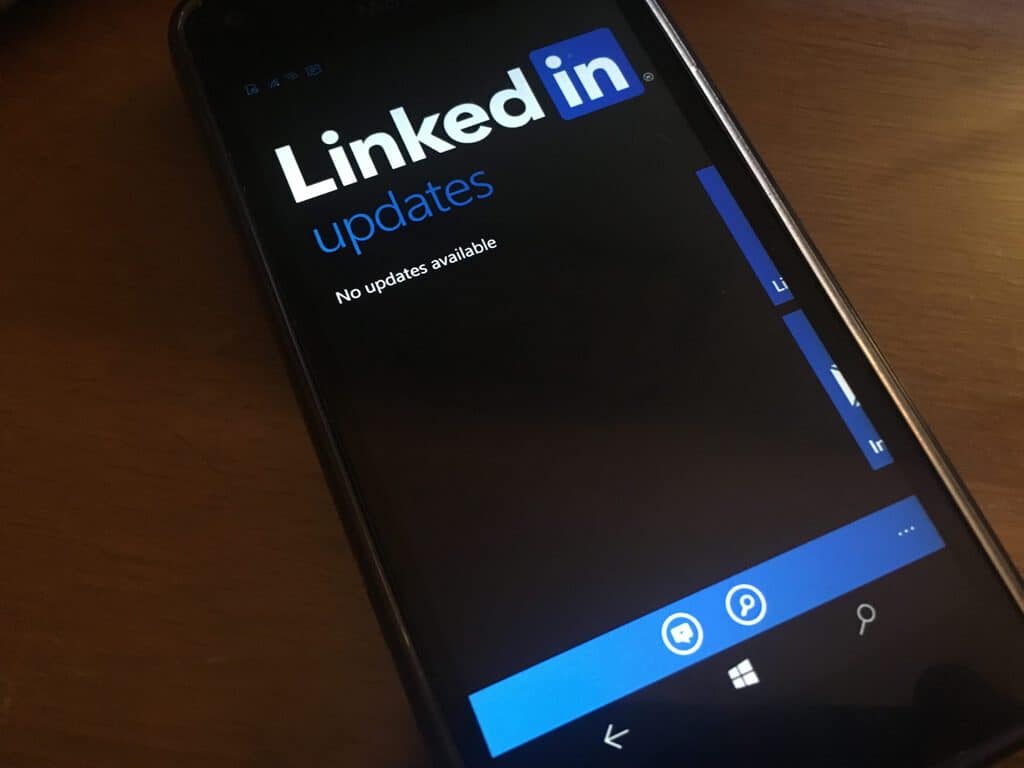 LinkedIn is making a change to its terms of service for its LinkedIn Learning (formerly Lynda.com) video library platform, a move that is seeing criticism from The America Library Association (via ZDNet). According to the organization, LinkedIn’s TOS update “violates the librarian's ethical obligation to keep a person's use of library resources confidential,” according to the nonprofit’s president Wanda Kay Brown.

The America Library Association is both the oldest and largest library association in the world, with a community of more than 57,000 members. In addition to physical books, the organization also provides ebooks, audiobooks, DVDs, as well as technology-related training courses.

In a statement urging LinkedIn to reverse its TOS change plans, the ALA* stated that:

LinkedIn argues that these changes are intended to combat the use of fraudulent library accounts to access the premium tutorials. The Intellectual Freedom Committee Chair of the Connecticut Library Association, Samantha Lee, further commented by stating that  “LinkedIn presumes to supersede a library's authority to authenticate patrons - a gross overstep.” Last month, she also offered rather harsh criticism, saying that “LinkedIn is strategically taking advantage of technology novices all the while fleecing money from limited library budgets.”

LinkedIn’s policy changes are expected to kick in before the end of the month. What do you think about these changes? Shoot your thoughts in the comment area below.

*updated to reflect that the statement came from the ALA, not the press contact.

Warning: Microsoft is accidentally rolling out untested Windows 10 build 18947 to all Insiders