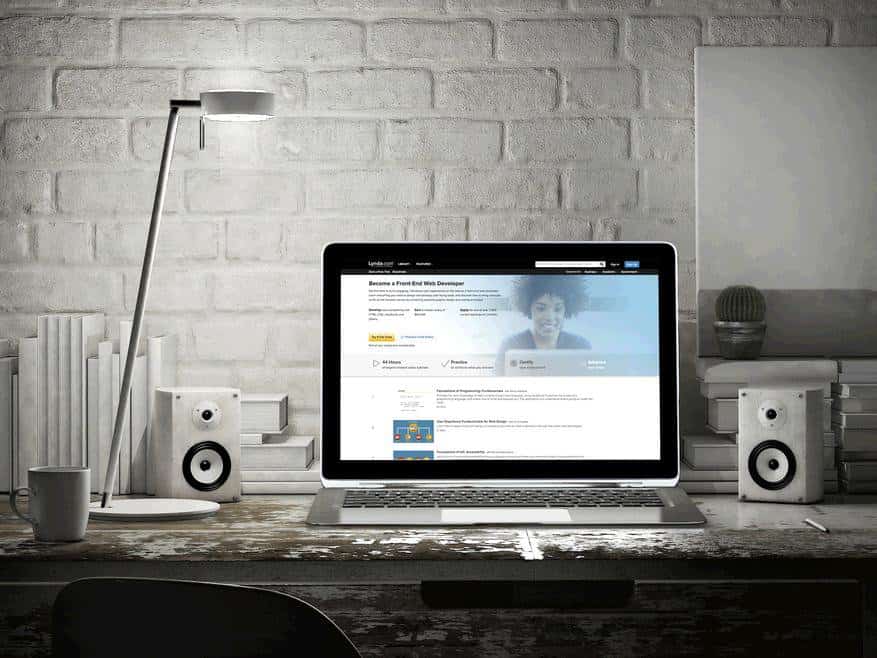 LinkedIn, the professional social network that Microsoft purchased for $26 billion earlier this year is not your typical social network. Just like Facebook, LinkedIn added a curated news feed to let its users follow what their contacts, brands and LinkedIn influencers publish on the website, but the company also makes sure that fake news doesn’t spread on the social network.

In the latest episode of Recode Media with Peter Kafka, LinkedIn executive editor Daniel Roth explained that the company has a team of 25 human editors that monitor the news that users share on the website, a ambitious task that Facebook ceased to assure after laying off its human editors earlier in the summer. “We all have sweatshirts, hoodies, that say ‘human editors’ on them,” said the exec about the employees that are “creating, cultivating and curating” around the world. “I don’t want to jinx myself, but #pizzagate has not shown up on LinkedIn,” added the exec, mentioning the well-known conspiracy theory involving Democratic politicians in a child abuse ring.

Interestingly, the exec also shared that there is some sort of autoregulation on LinkedIn, with users making sure that their contacts don’t share unrevelant news on the professionnal-focused website. “When people start talking about politics, you see this flood of comments beneath what they are writing, saying, ‘This isn’t Facebook. Please don’t put that here. This is LinkedIn, please talk about business,” he explained.

According to Roth, the majority of users are well aware that sharing controversial content on the social network could well have some negative consequences. “When you write or share or comment on LinkedIn, your boss sees it, your employees see it, your future business partners see it. So people tend to be much more careful about what they say,” he added.

If you use LinkedIn to keep up with the news, do you think the company is the company is doing a good job at highlighting news that are relevant to you? Do you also see your LinkedIn contacts sharing mostly high-quality content on the website? Let us know below.