Line app updates on Windows phone and Windows 10 with refinements

The official Line app has updated on both Windows phones and Windows 10 devices. In addition to the usual bug fixes, this update has also made some rather pleasant improvements to the speed of the app with the timeline pane now feeling significantly smoother with some fluid auto-hiding of the submenu when scrolling and less loading than before.

Line is a popular app used for communication and works in much the same way as WhatsApp and WeChat by connecting directly to a user’s phone number. While it’s very much of a niche service in the West, back in its homeland Line is one of the most-popular apps in Japan and features a range of services such as job search tools and a large number of built-in video games.

Do you use Line? Let us know in the comments below. 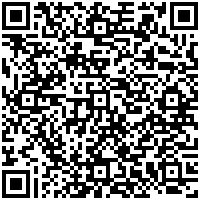 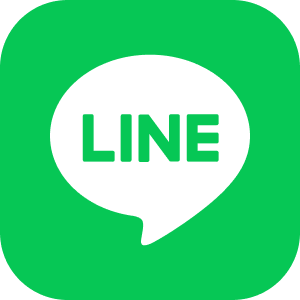