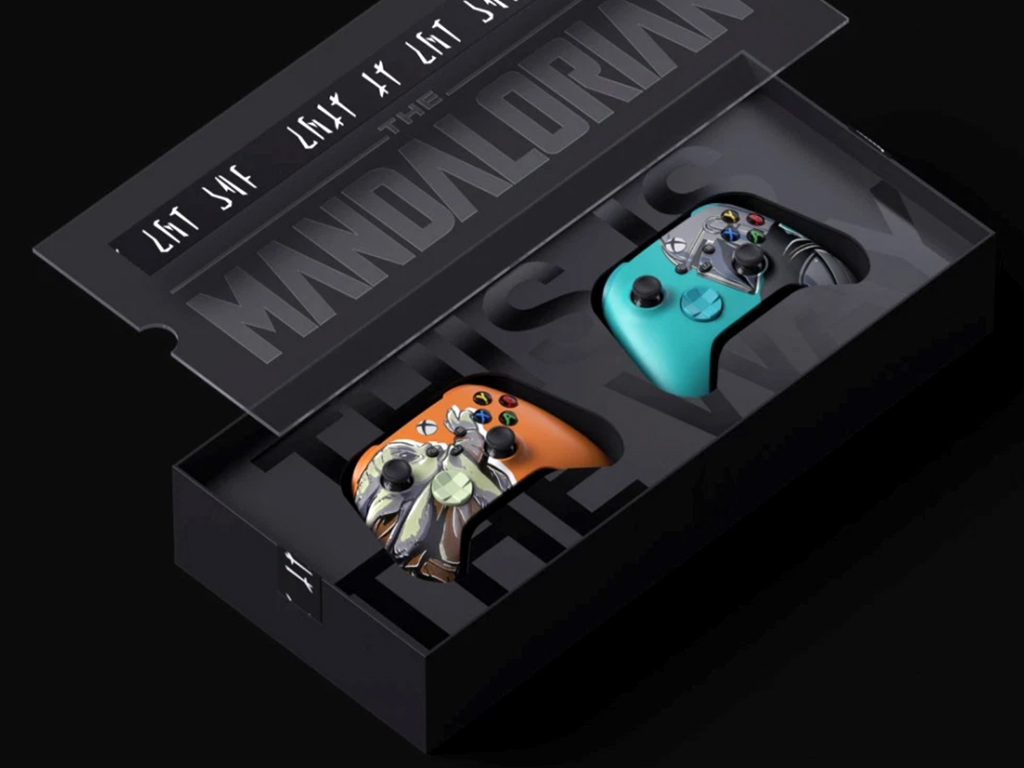 Two new Xbox wireless controllers inspired by Star Wars: The Mandalorian have been revealed. The first features Grogu (aka The Child, aka Baby Yoda), the second shows Din Djarin, and both are extremely limited and can only be won in a competition that’s open right now and will close on December 28th. 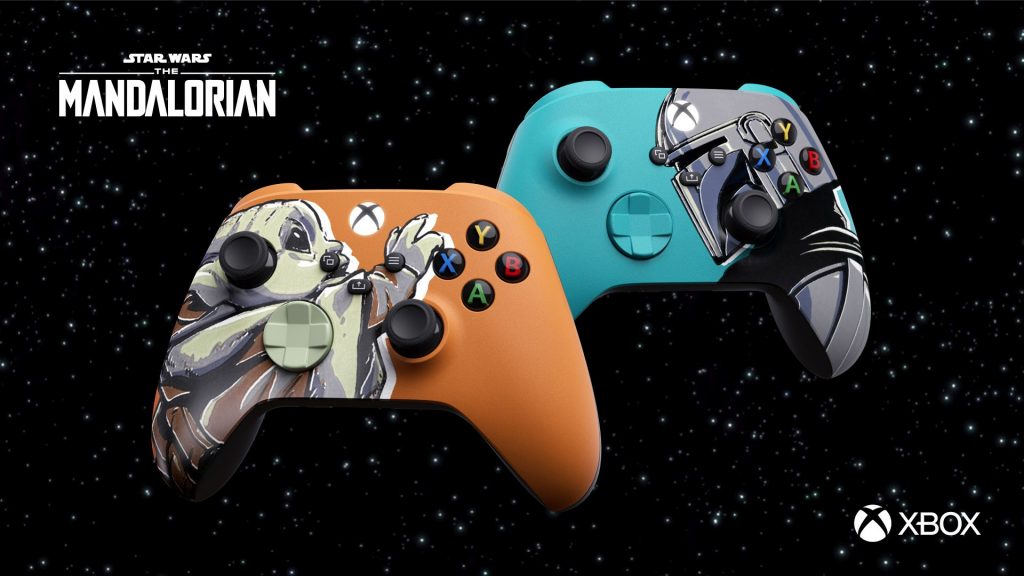 Both controllers are likely to be highly sought after by both Xbox and Star Wars collectors so the odds of winning are going to be pretty low. Still, whoever does win is sure to have a great end to 2020, especially if they’re a fan of The Mandalorian.

After more Mandalorian video game content? The Disney+ show has a very strong presence in Fortnite this season.