Lumias are beautiful handsets, available in a multitude of color options, but it seems users in China are about to get a new, limited edition Lumia 830 and 930 in a new color option -- gold. A new report suggests that they are going to launch in the gold color on January 8th.

An image of a pair of gold colored Lumia handsets was posted on Weibo. The image doesn't reveal their names, but GSMArena reports they're the Lumia 930 and 830. 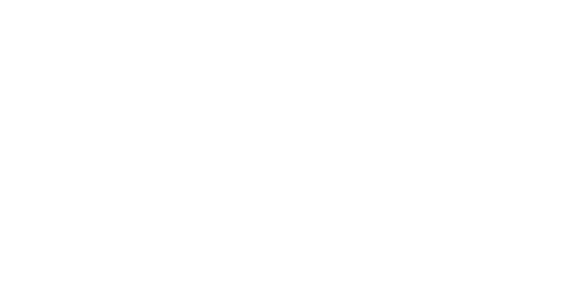 There's no word about the launch of the handset in other markets, or even if it's real so we will have to wait for Microsoft Mobile to officially announce things. Until then, a grain of salt is recommended, we'll update you as soon as the handset is announced in China.