Limbo is now Backward Compatible on Xbox One 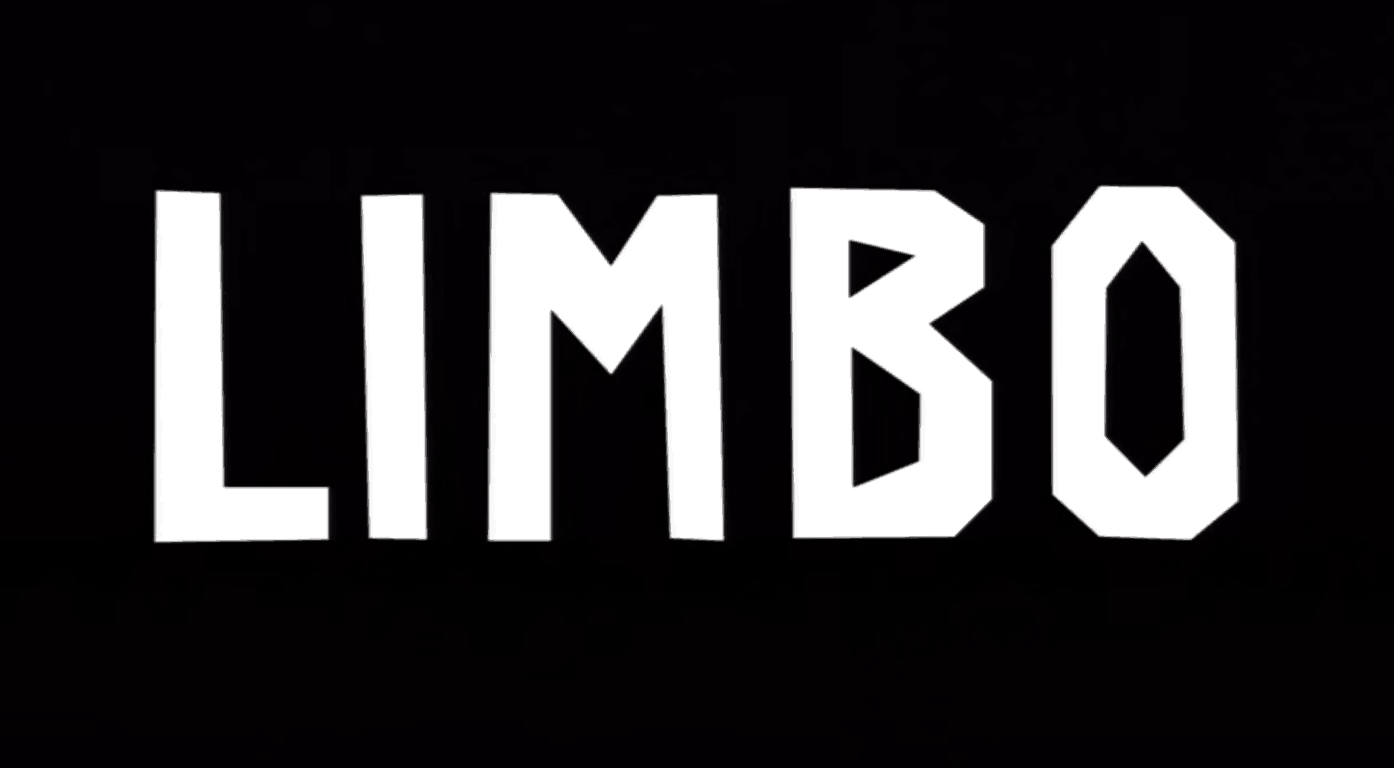 While a paid version of Limbo is already available on the Xbox Store as a digital download, the addition of Limbo to the Backward Compatible catalog means Xbox 360 users who previously downloaded or played the title (on their Xbox 360) can now enjoy the same title for free on their Xbox One.  In case you didn’t know, Limbo was released in July 2010 as a platform exclusive title on Xbox Live Arcade as a puzzle-platform video game. Limbo was developed by Playdead, which most recently has published the hit game, Inside.