Lightyear DLC comes to Minecraft Marketplace - OnMSFT.com Skip to content
We're hedging our bets! You can now follow OnMSFT.com on Mastadon or Tumblr! 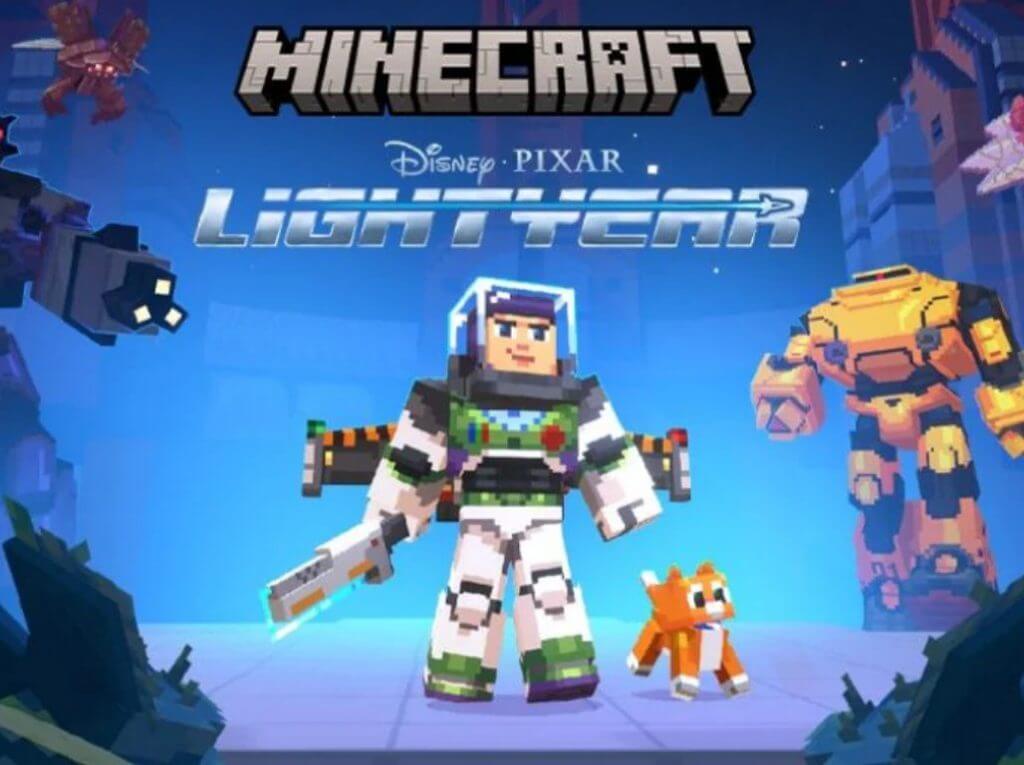 Mojang Studios has teamed up with Disney to release a Lightyear DLC for Minecraft Bedrock, which is available now on Minecraft MarketPlace. The entry is inspired by the Disney and Pixar Toy Story spinoff movie Lightyear that was released on June, 17.

Get to explore Buzz’s origin story and help him find his way through the hurdles and adventures that are ahead of him on an alien planet after an unexpected crash. The game features five missions as this Academy-trained hero, that is, a hostile jungle, a swamp, and a mine, as well as various alien settlements.

To get through the mission you have to face various enemies and bosses using gadgets. You will also get to fly different types of planes, though you need to be careful to avoid crashing into the obstacles that will prevent you from successfully completing the mission.

You will also get a free Lightyear-themed Character Creator item once you make the purchase. However, DLC is currently not available for purchase on the Nintendo Switch system because of the recent battle with Emperor Zurg. Though it is expected to be available soon. Remember, we had earlier reported that both Minecraft Bedrock and Java editions were going to be sold together on PCs starting June, 7.

Have you tried out this entry yet? Let us know in the comment section below whether you were able to face all the obstacles and enemies and complete all the five missions.

How to combine two or more PDF files into one