Life is Strange: BTS and ARK are now available to play with Xbox Game Pass - OnMSFT.com Skip to content
We're hedging our bets! You can now follow OnMSFT.com on Mastadon or Tumblr! 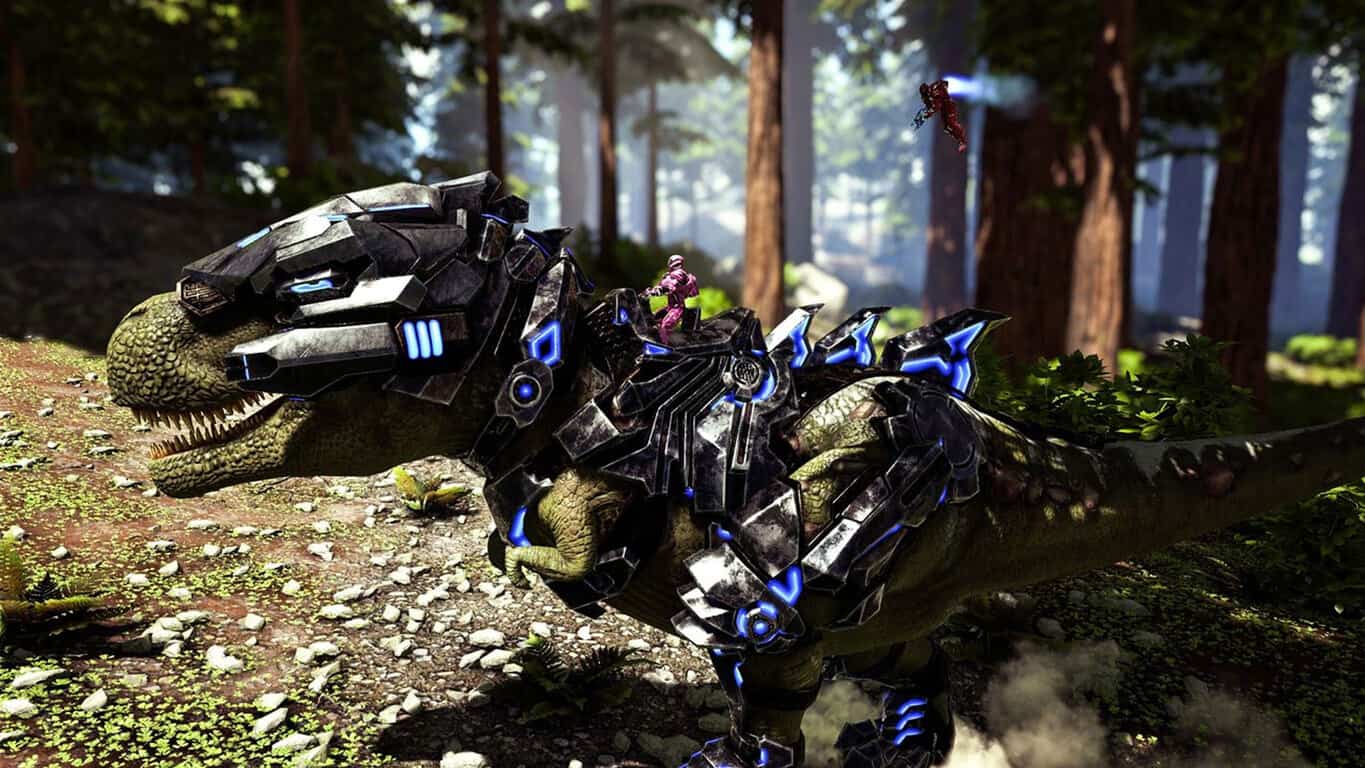 The quasi-sequel to the hit video game, Life is Strange, Life is Strange: Before the Storm, joined Microsoft's Xbox Game Pass subscription service a few days ago and is today joined by ARK: Survival Evolved.

Life is Strange: Before the Storm is an interactive story game, not dissimilar from Telltale Games' titles or the new Black Mirror Netflix movie, Bandersnatch. In it, players must navigate a female teenage protagonist through an emotional family drama while making small and major decisions that will affect the story's outcome.

ARK: Survival Evolved is an online action adventure video game set on an island populated by dinosaurs and other prehistoric creatures. ARK supports online games with up to 64 players and, since its launch, has been given some Xbox One X enhancements such as HDR10 and improved graphics and gameplay.

Xbox Game Pass is a monthly subscription service that gives members full access to around 100 Xbox video games that can be played on an Xbox One console. Each month, some games are removes as others are added and a growing number of new Xbox One video games have been offered to subscribers on the day that they launch.

Are you an Xbox Game Pass subscriber and will you be giving Life is Strange: BTS and ARK a go? Let us know in the comments below and then follow us on Pinterest for more Xbox gaming content.

How-To Holiday Guide: How to set up your new Surface device

Deal: myTube YouTube app is free on Windows 10 & Xbox One for the next 5 days