Episodic games like Life is Strange 2 are a great fit for game subscription services like Xbox Game Pass, though developer Dontnot Enternaintment is taking its time to complete the second main entry of the series. The first episode of Life is Strange 2 was released back in September 2018, and the fifth and final episode is expected to be released on December 3, 2019. That's an awfully long time to wait, though it's not as bad as Square Enix get people to talk about the game every couple of months.

Here’s the official description for the game’s third episode:

After their narrow escape from Beaver Creek, Sean and Daniel’s dangerous journey to Mexico continues. This episode, the brothers reunite with Cassidy and Finn in California, befriend a community of drifters who live on the fringes of society, and try to scrape together money working on an illegal farm.

New friendships and relationships create friction, and put the brothers' unity to the test. As tensions rise, can their strong bond survive?

Square Enix has been an early supporter of Microsoft’s Xbox Game Pass game subscription service, bringing many of its high-profile games such as Shadow of the Tomb Raider and Just Cause 4 to the Game Pass catalog just a couple months after their official debut. However, the publisher has yet to bring its games to the new Xbox Game Pass for PC.

Microsoft is expected to announce new Xbox Game Pass games on Monday during a special Inside Xbox episode live from Gamescom. The livestream will kick off at 5 p.m. CEST / 11 a.m. ET on Mixer, Twitch, and YouTube. 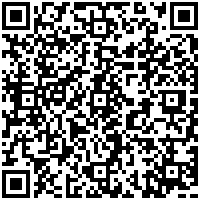 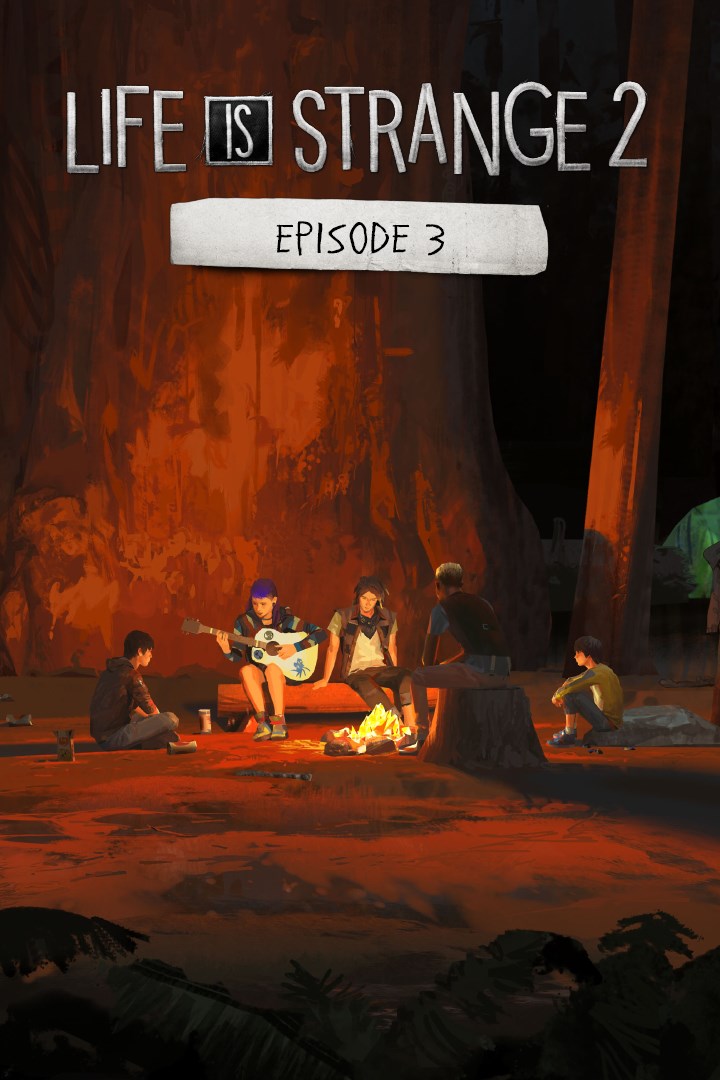