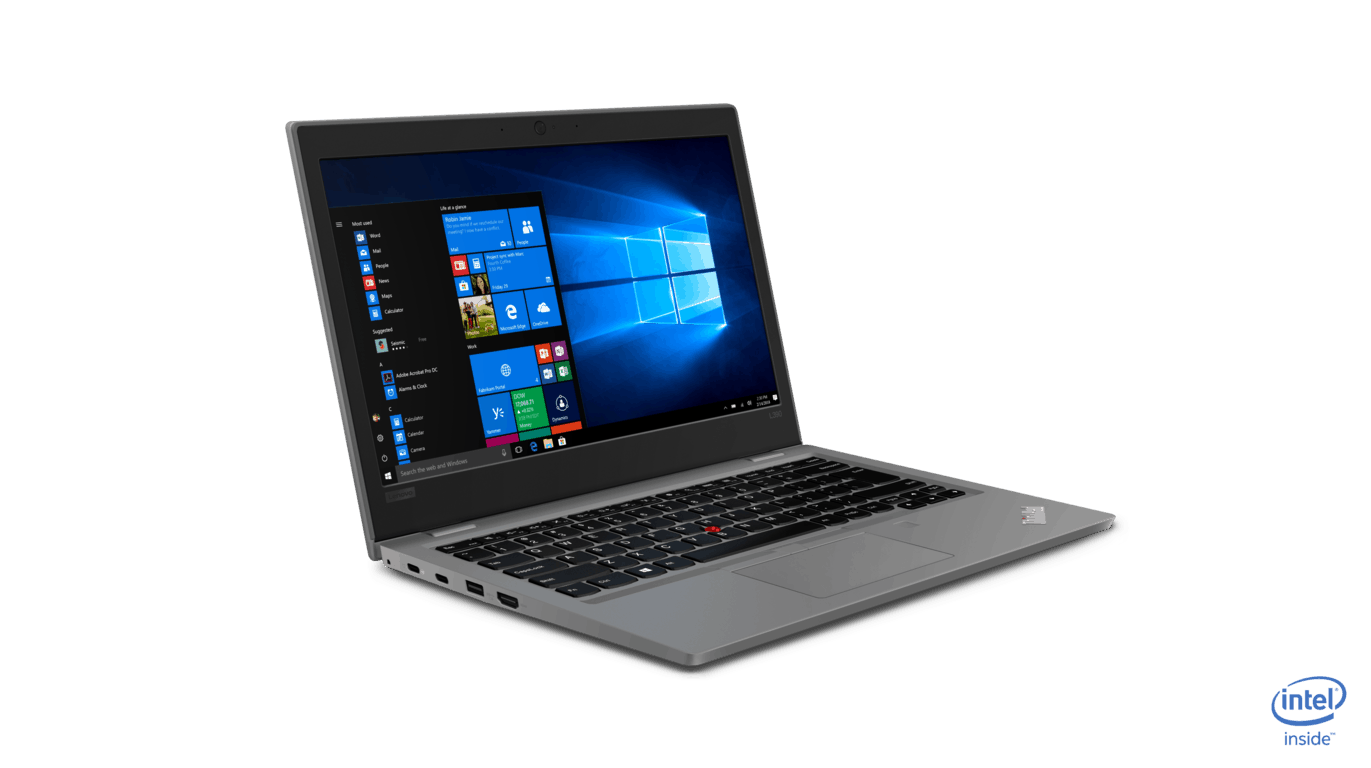 Lenovo is engaging in its alphabet soup naming convention yet again, but this time around, customers might want to take a look at the L series of computers coming from the PC manufacturer.

Today, December 17, 2018, Lenovo announced an update to its affordable L-Series of laptops which now include the ThinkPad L390 and L390 Yoga.

According to the announcement, both laptops come with the Mil-Spec (military specification) designs ThinkPads are legendarily known to have.

What sets the L-Series apart from say an X or T series is the price, allowing companies to purchase L-Series devices in bulk for employees without giving up on specs that IT Pros and the extensibility to fulfill a wide variety of needs for mid-level productivity.

Some of the key features of the new L-Series include:

As for specifics of each device, the ThinkPad L390 and 390 Yoga will sport a dTPM 2.0 encryption chip that secures user data as well as Intel vPro for IT managers in charge of device fleet maintenance. Both the Yoga and traditional L390 will also use fingerprint authentication. 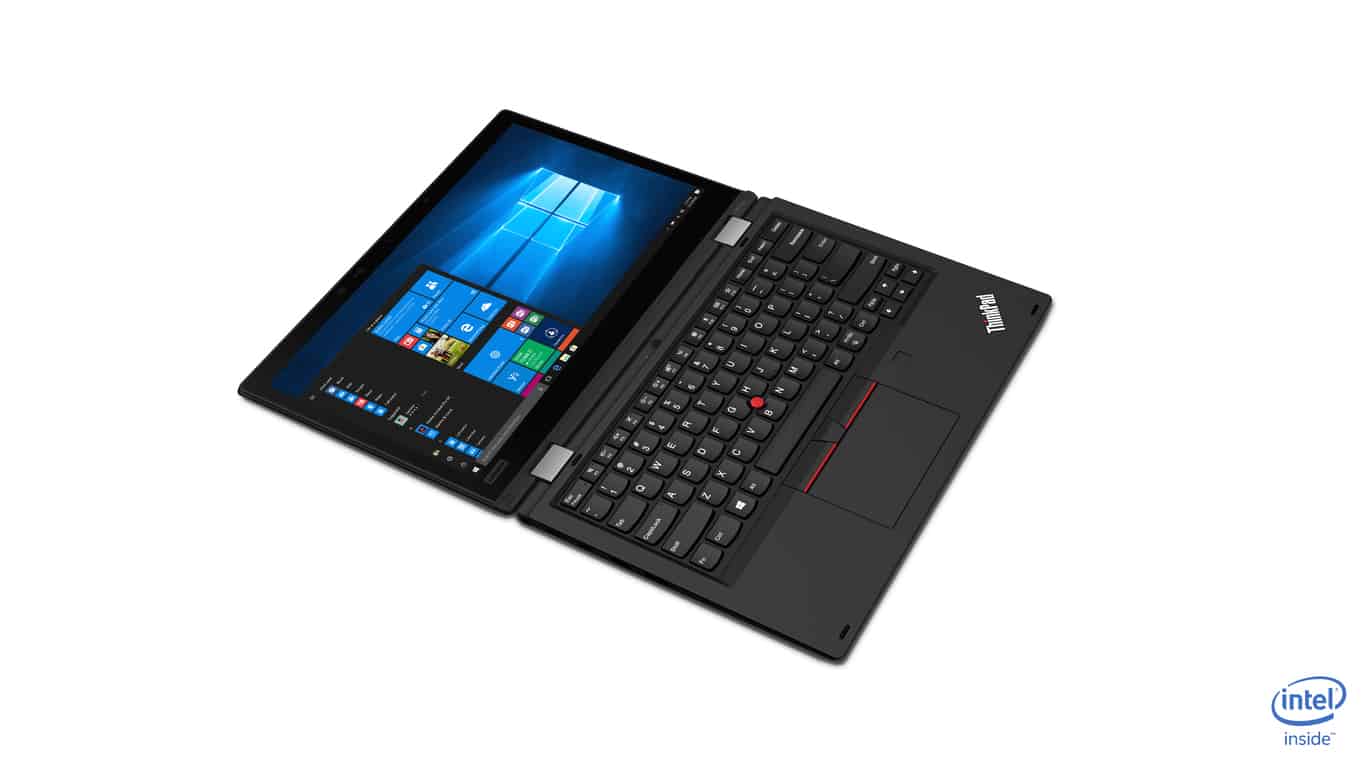 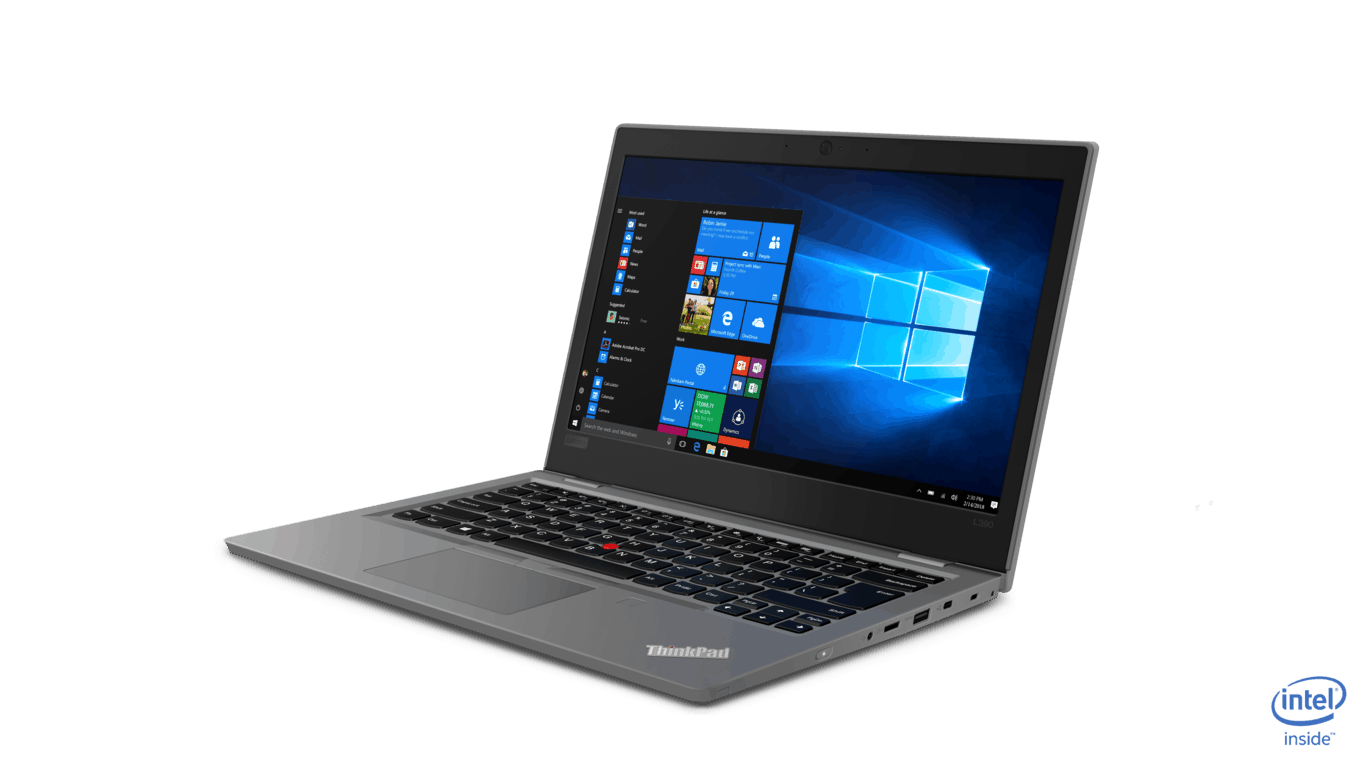 The Yoga version of L390 is understandably a bit more expensive than the traditional clamshell L390, starting at $889 (US). However, for the added dollar, users get the 3-in-1 usability addition that includes tablet, tent and stand mode (for presenters), as well as a screen with anti-glare, Active Pen and touch technologies built in. Aside from the enhanced screen, users also get access to integrated Intel UHD 620 graphics which slightly outpace that of the standard integrated Intel HD graphics for the L390. The Yoga L390 weighs a bit more than its clamshell brother but it also comes with an industry illusive IR camera for Windows Hello authentication. As it stands, there are only a handful of PCs that offer this convenience outside of Microsoft's Surface Line.

If and when Lenovo seeds some of these devices to reviewers, I'm sure we'll get even more details about the ThinkPad L390 and L390 Yoga in the coming days.