Back in 2016, Microsoft teamed up with NetEase, one of the biggest game publishers in China, to release Minecraft in the country. Since then, the Chinese version of Minecraft was released as a free-to-play game on PC and mobile last year, and it recently crossed 100 million registered users according to Daniel Ahmad, analyst on the digital games market in Asia (via Gamesindustry.biz)

Minecraft now has over 100 million registered users in China across the free to play versions of the game on PC & Mobile. pic.twitter.com/fYDiKRCTkW

China is already one of the biggest video games market in the world thanks to local tech giants such as NetEase and Tencent (which is the publisher for the Chinese versions of PUBG and Fortnite), and it’s no surprise that Minecraft, one of the best-selling games of all time has quickly become highly popular in China. Last year, the release of Minecraft’s Chinese closed beta was quite an event as developer Mojang lit up Beijing’s Water Cube Minecraft-style on this special occasion. 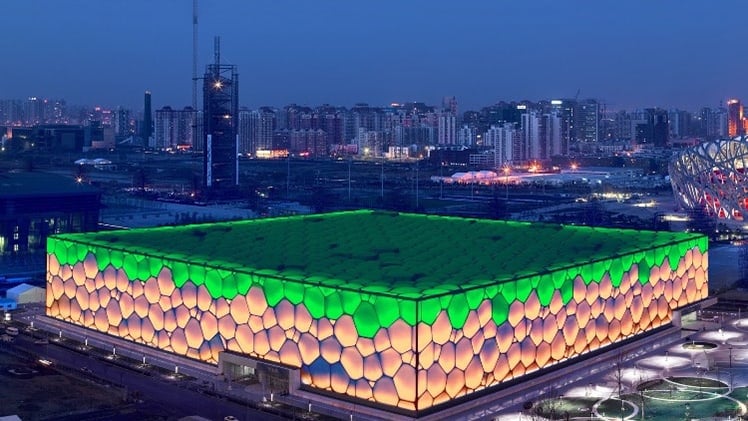 Two years ago, a previous report from Seeking Alpha predicted that “the unique learning-focused gameplay of Minecraft is going to be a massive hit among Chinese people. China is full of kids that will love the creative thinking-focus of Minecraft.” This turned out to be true, even though Mojang only claimed 74 million monthly active Minecraft players earlier this year.