At the sold-out conference, Lenovo took the wraps off of their new ThinkReality rig which consists of an augmented and virtual reality platform the combines both the company's hardware and software efforts.

According to Lenovo, "ThinkReality™ is a newly launched sub-brand
that brings businesses a solutions-based approach comprised of both software and hardware. It is designed to help enterprise workers use AR applications to receive assistance, reduce repair times, eliminate errors, streamline complex workflows, improve training quality, collaborate and save money." 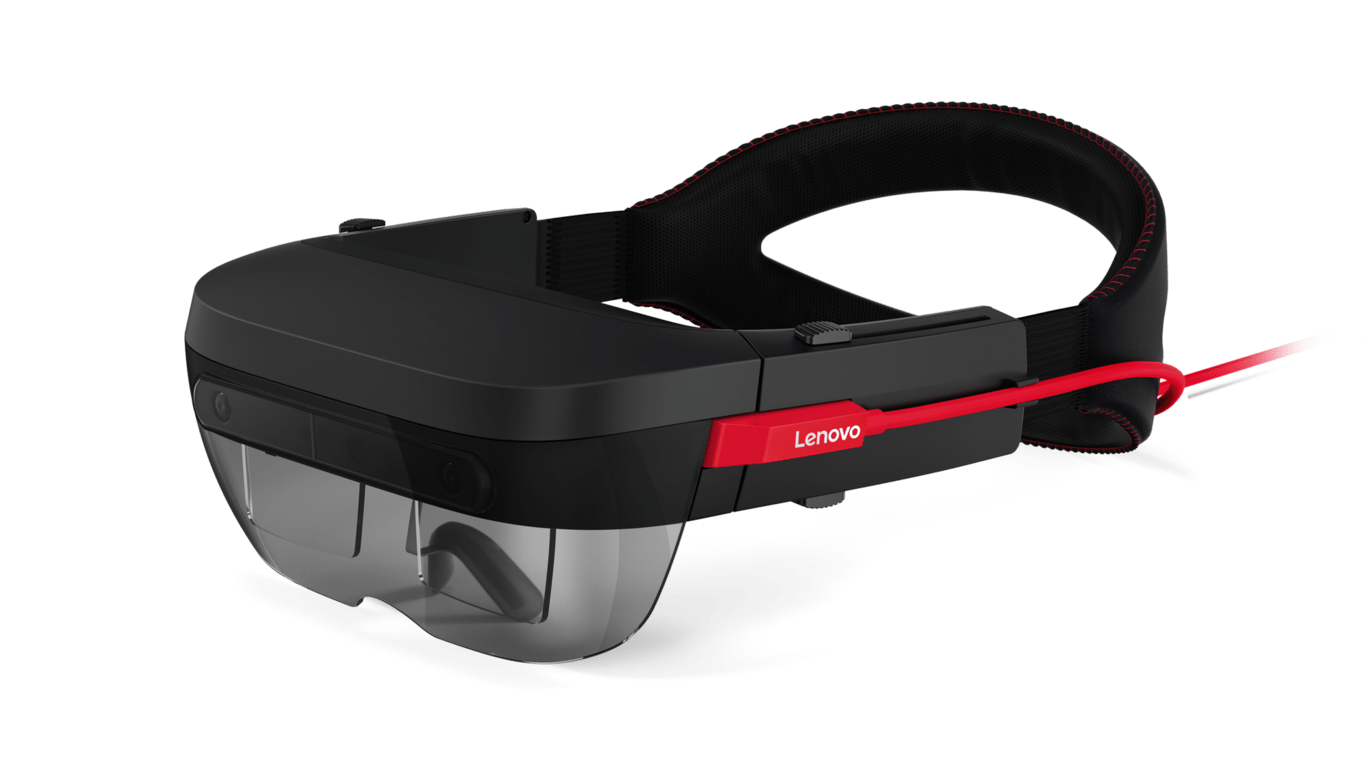 In addition, "The ThinkReality platform enables users to pin, interact and collaborate with 3D digital information in the real world, improving their contextual awareness and efficiency. The platform is device and cloud-agnostic, making it easy for enterprise customers to adopt and manage AR and VR software applications across multiple operating systems, cloud services, and devices."

One of those 'devices' also happens to include the ThinkReality A6 headset that looks somewhat similar to Microsoft's own HoloLens device. The ThinkReality A6 is Lenovo's lightweight mostly hands-free mobile headset that can be used in a similar fashion to other head-mounted AR/VR rigs allowing users to interact with complex AR software typically developed for enterprise workflows. At just under a pound users get a 400degree diagonal FoV with 1080p resolution per frame and all powered by an Intel Movidius chipset and waveguide optics and  Qualcomm Snapdragon 845 SOC in the Android attachment.

Next up is Lenovo's ThinkCentre M90n-1 Nano and M90 Nano IoT which consist of the company's efforts to create the smallest commercial desktop PC design to-date. 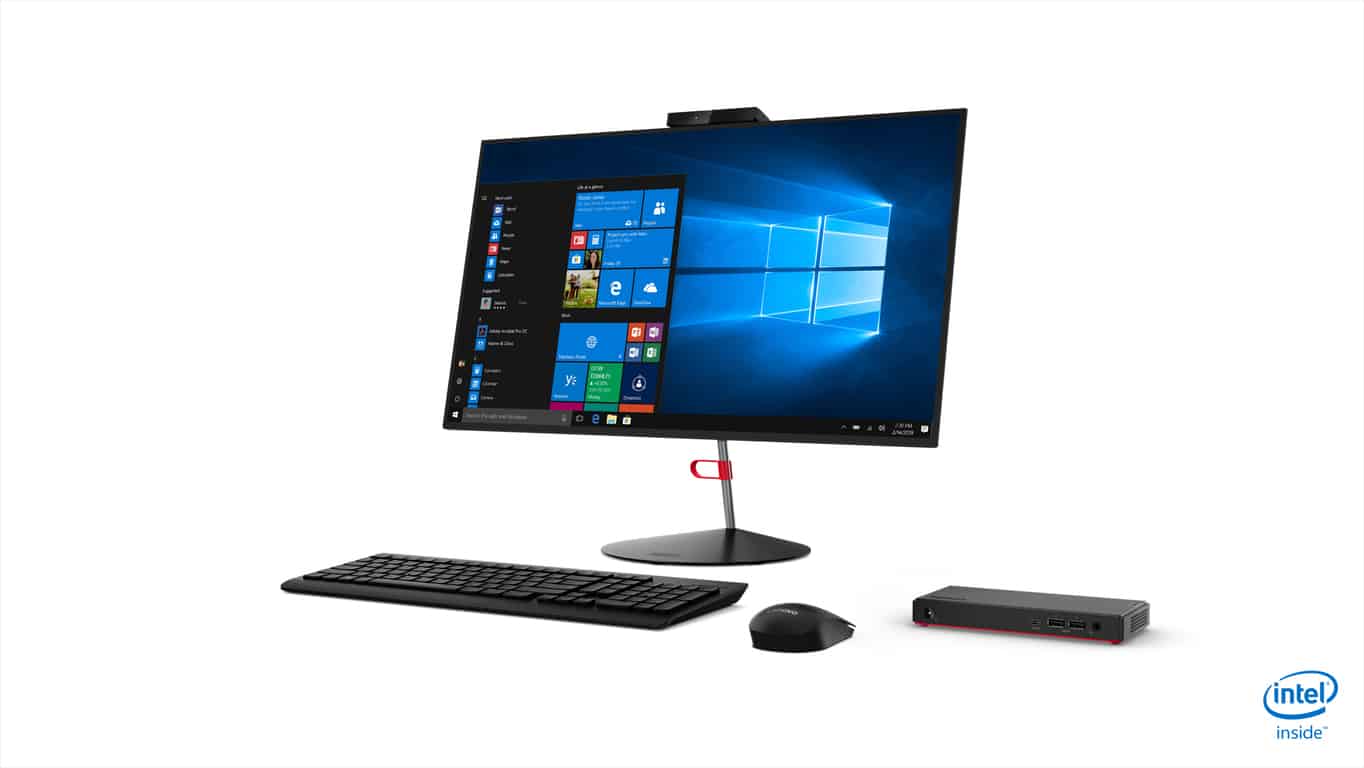 In conjunction with Microsoft's IoT ambitions, Lenovo has crafted an ultra-portable sized PCs in the ThinkCentre M90n which brings 'rich I/O' options. On the other front, Lenovo packed a fanless and energy efficient architecture into its ThinkCentre M90n-1 Nano IoT.

ThinkCentre Nano IoT is designed to provide processing and security for the IoT devices you have in your environment that demand real-time responsiveness at the edge. The Nano IoT increases responsiveness and reliability by enabling the rapid relay of information between connected IoT peripherals, sensors and devices, even in harsher commercial environments. You can drive further expansion of additional legacy ports and peripherals with the expansion I/O Box to build out to your edge device needs.

Lenovo also presented more traditional hardware in its ThinkBook S series updates with the ThinkBook 13s and 14s which represent the company's stylized consumer-oriented offering with their aluminum build and business-grade security features. 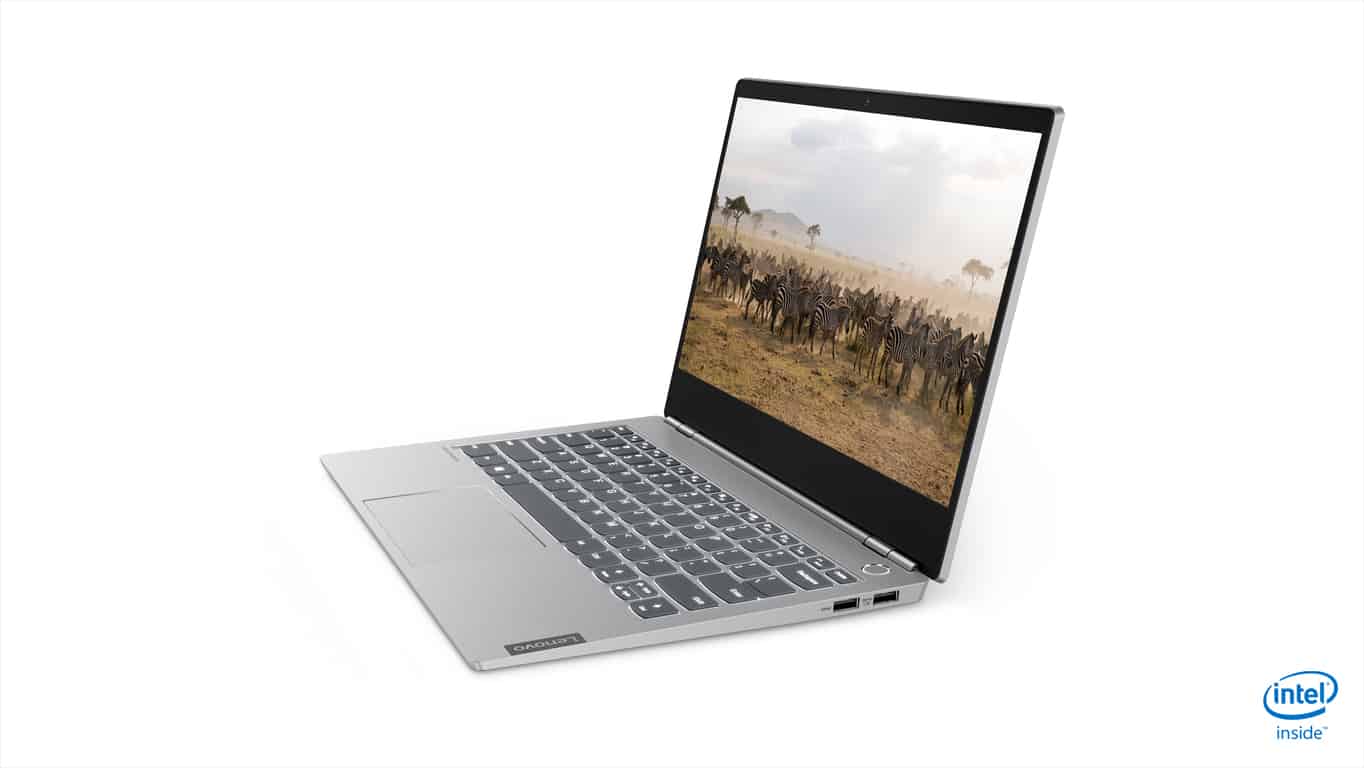 Lenovo also updated its ThinkPad X1 lineup with the Extreme Gen 2 that will now boast a 9th Gen Intel Core i9 processors, NVIDIA GeForce GTX 1650 GPU's, Max-Q design and options of up to 4TB amounts of storage. The ThinkPad X1 Extreme laptops are growing in popularity amongst enterprise and creatives alike and adding a brighter 4K OLED touch display, Dolby Atmos Speaker arrangements and graphically intensive GPUs will presumably continue that trend. 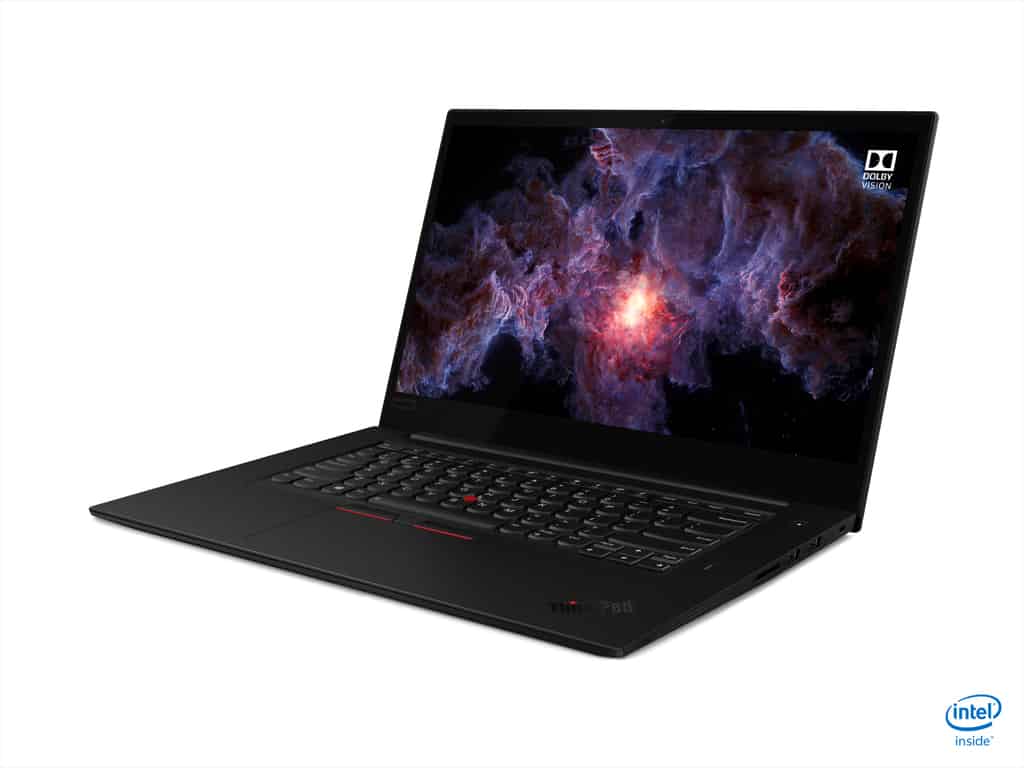