Lenovo's ThinkPad lineup updated at MWC 19 with mobile displays and heaphones - OnMSFT.com Skip to content
We're hedging our bets! You can now follow OnMSFT.com on Mastadon or Tumblr! 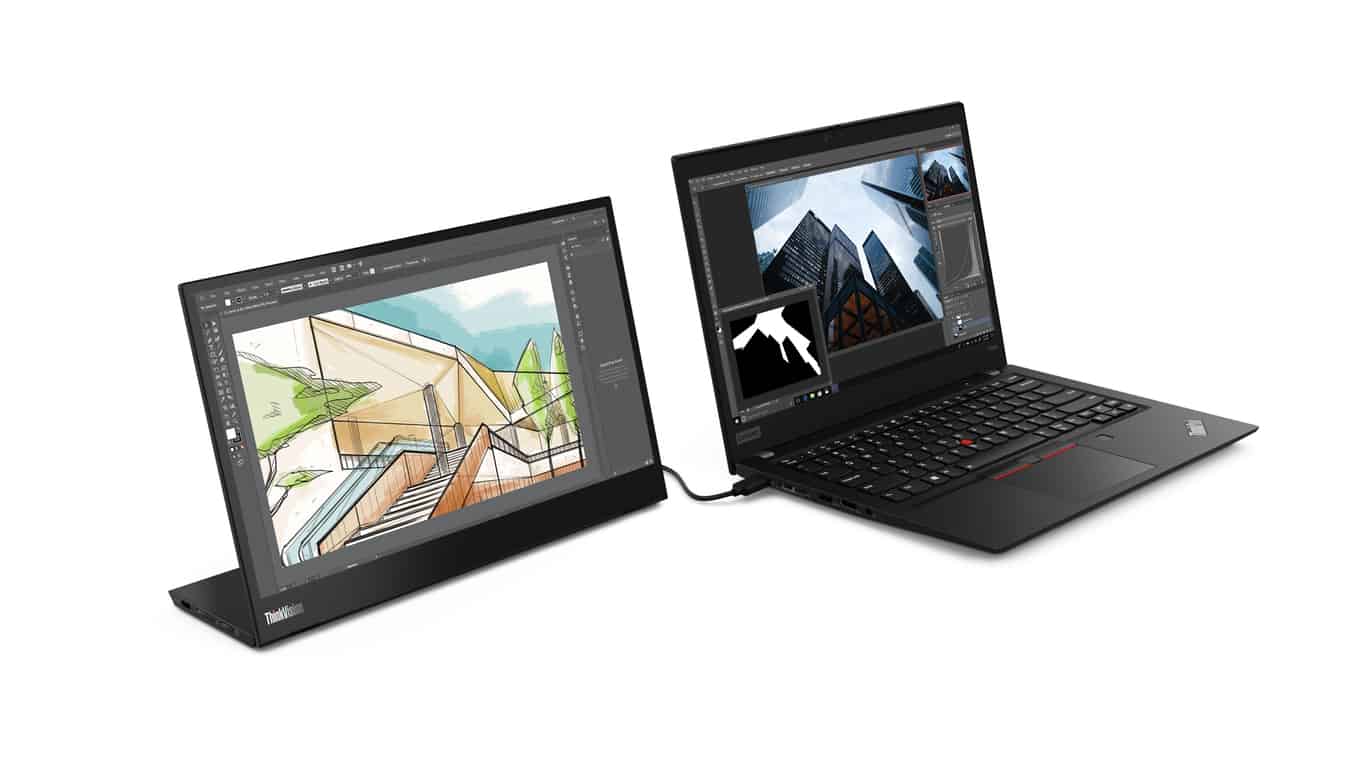 While Lenovo doesn't have a whole in the way of smartphones, tablets or smartphones that unfold into tablets, the company is still making a show at MWC 19 with its new ThinkPad line up as well as a few new additions to its titular brand that include a new mobile display, enterprise/education Chromebook offering and a pair of noise cancelling headphones.

Here is what we know so far: 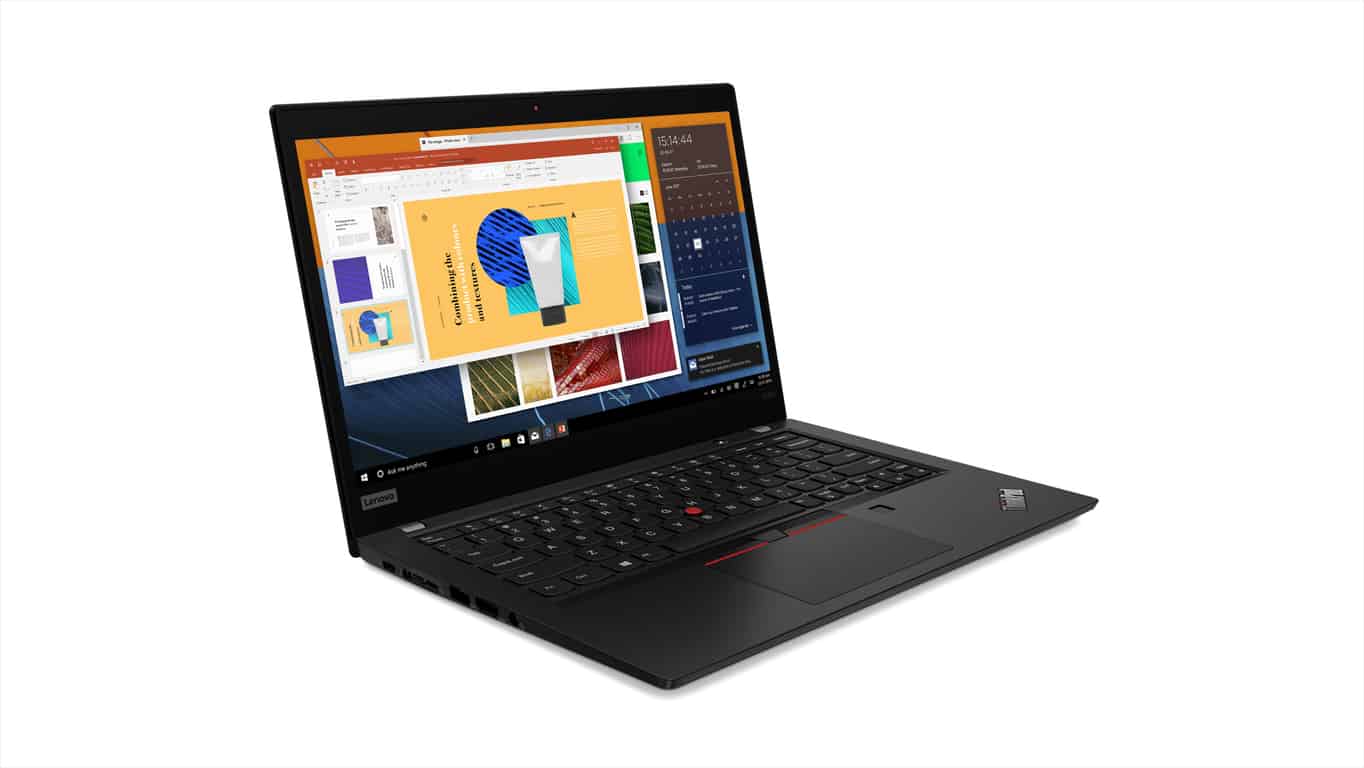 The ThinkPad X390 may not be of the upper crust Carbon status but offers plenty for its price tag including an Always Connected design for convenient travel.

Available for US markets in June 2019 and sooner in EMEA regions as early as April for $1,099.

The ThinkPad Yoga is roughly the same as the X390 but offers slightly less battery life at 14.5 hours, a fully rotatable screen, and new mechanical side docking setup. The X390 Yoga comes in at $1359 for the convertible convenience. Lenovo has slated the Yoga X390's release for June in the US and May in EMEA markets. 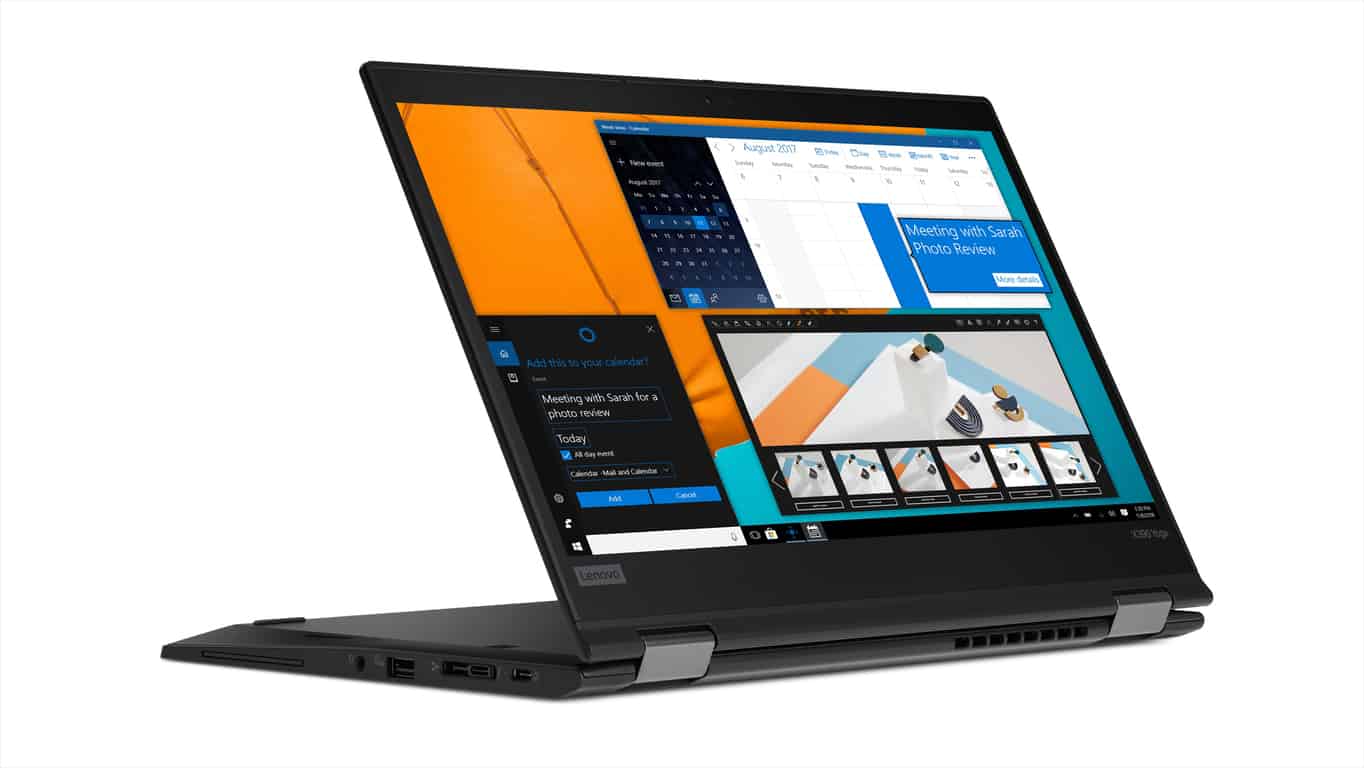 Next up are the ThinkPad T490 and T490s and as the moniker would imply there is only a slight difference in the two offerings with the T490s skimping on a couple of convenience features such as lack of Up-firing speaker arrangement, HD& IR Camera set up and WQHD IPS HDR displays. 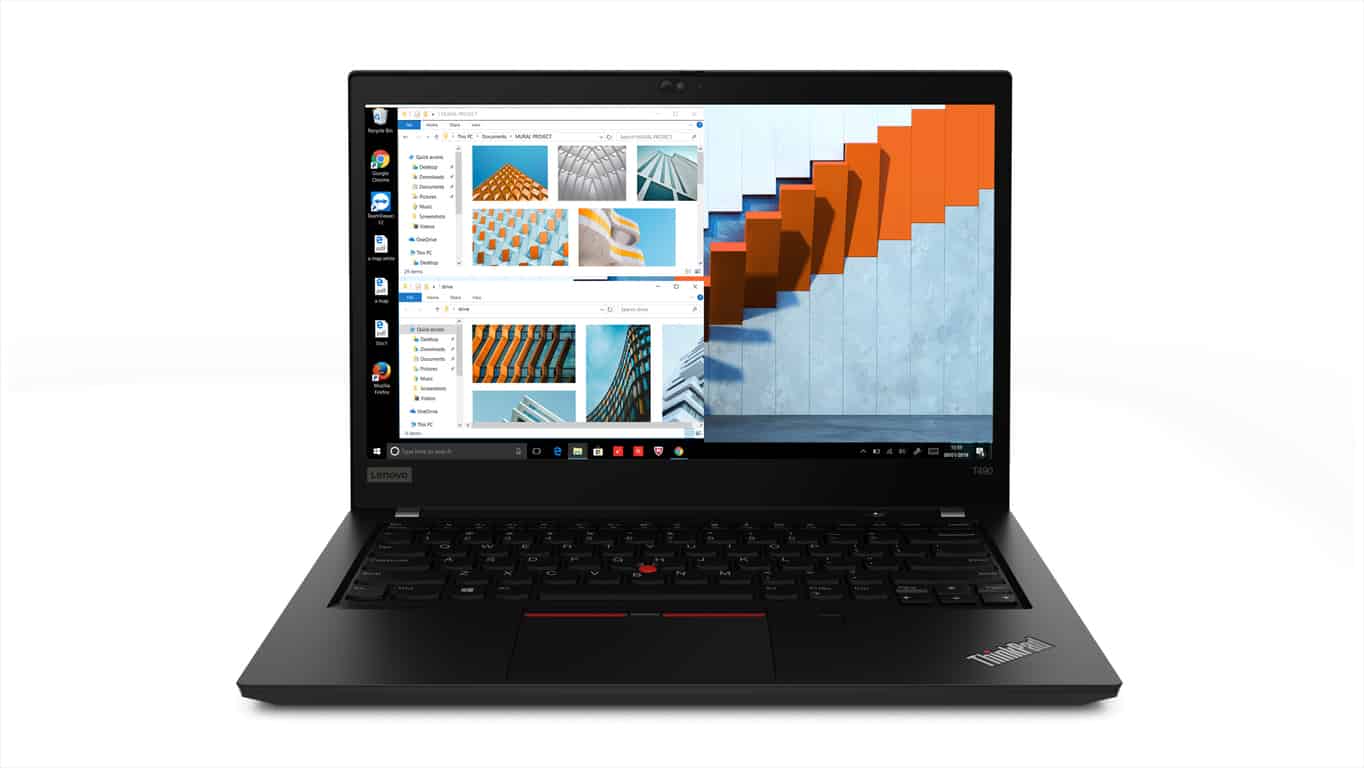 Here are the full specs of the T490 in comparison

The ThinkPad T490s will be priced at $1,279 while the slightly more powerful and feature-rich T490 will come in under $1,000 at $999.00 and both will be available in June in the US or March or April in participating EMEA regions.

The ThinkPad T590 stands alone as the beefier T-model that is most similar to the T490 line up but comes with improved options such as NVIDIA GeForce MX250 graphics, Max 48GB DDR RAM, Dolby Audio Premium, 15.6" 4K UHD IPS 500nit display and Rapid Charge technology. 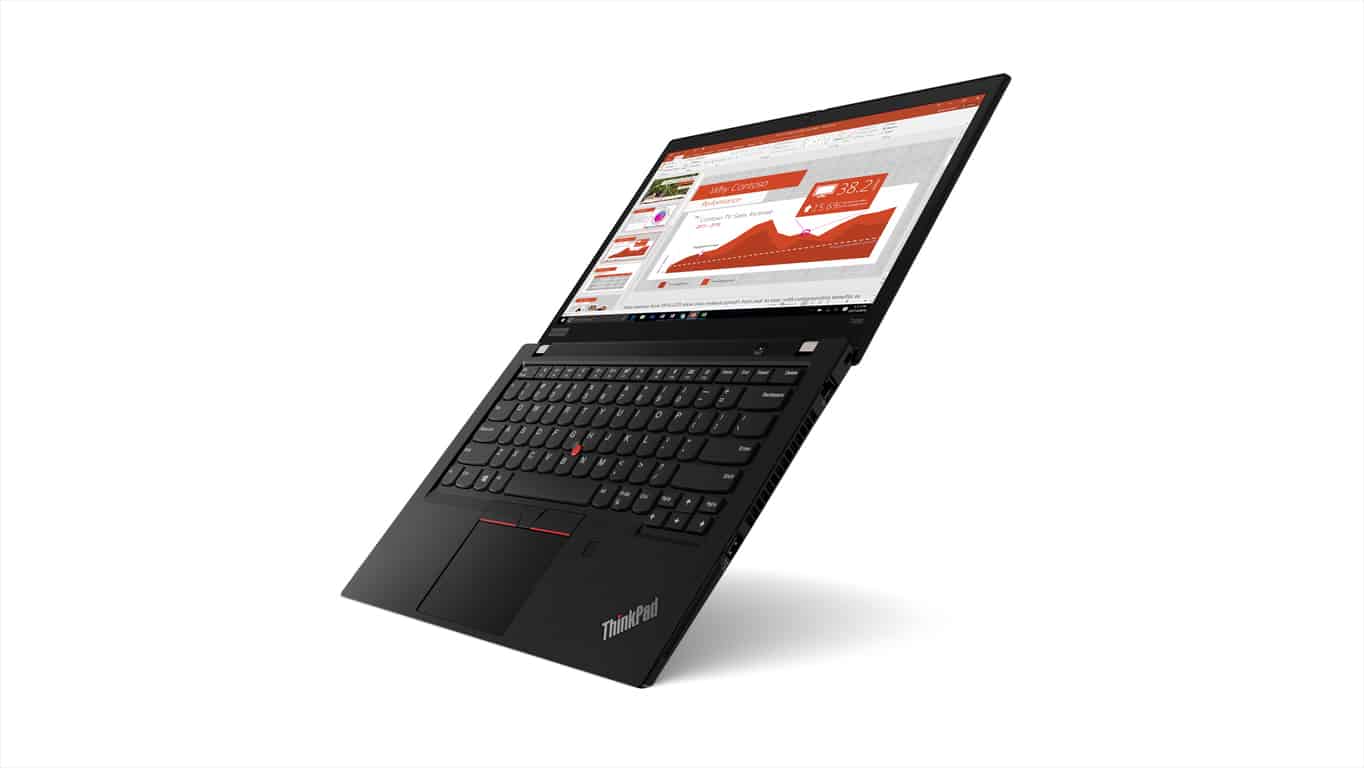 Starting at the middle ground price of $1,029 and available in June for the US or March in EMEA regions.

Moving on to the 14e and 14w which stand in stark contrast of Lenovo's low-cost Windows alternatives. 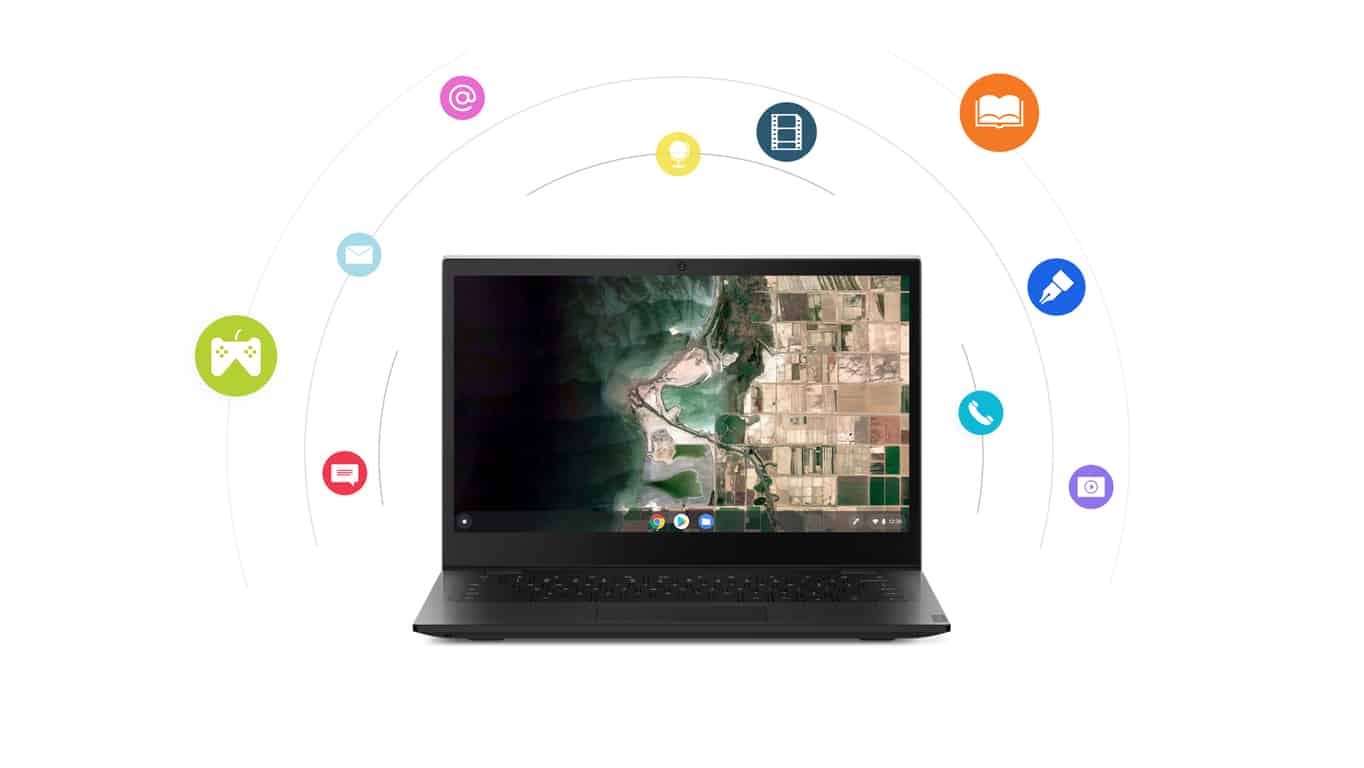 Aside from the lighter build, the 14w and 14e differ with regards to storage with the e offering up to 64 eMMc versus the w's poultry 256GB M.2 SSD. Another difference is processing power with the e getting a 2.5 GHz A4 AMD dual-core processor and the w getting a 3GHz AMD dual-core processor. Battery capacity of the two devices also differs with the 14w device slightly edging out the 14e by an hour at 11 hours.

On to the more interesting news

The cool new news coming out of MWC 19 is the Lenovo ThinkVision M14 which is a portable monitor that makes use of USB Type-C. 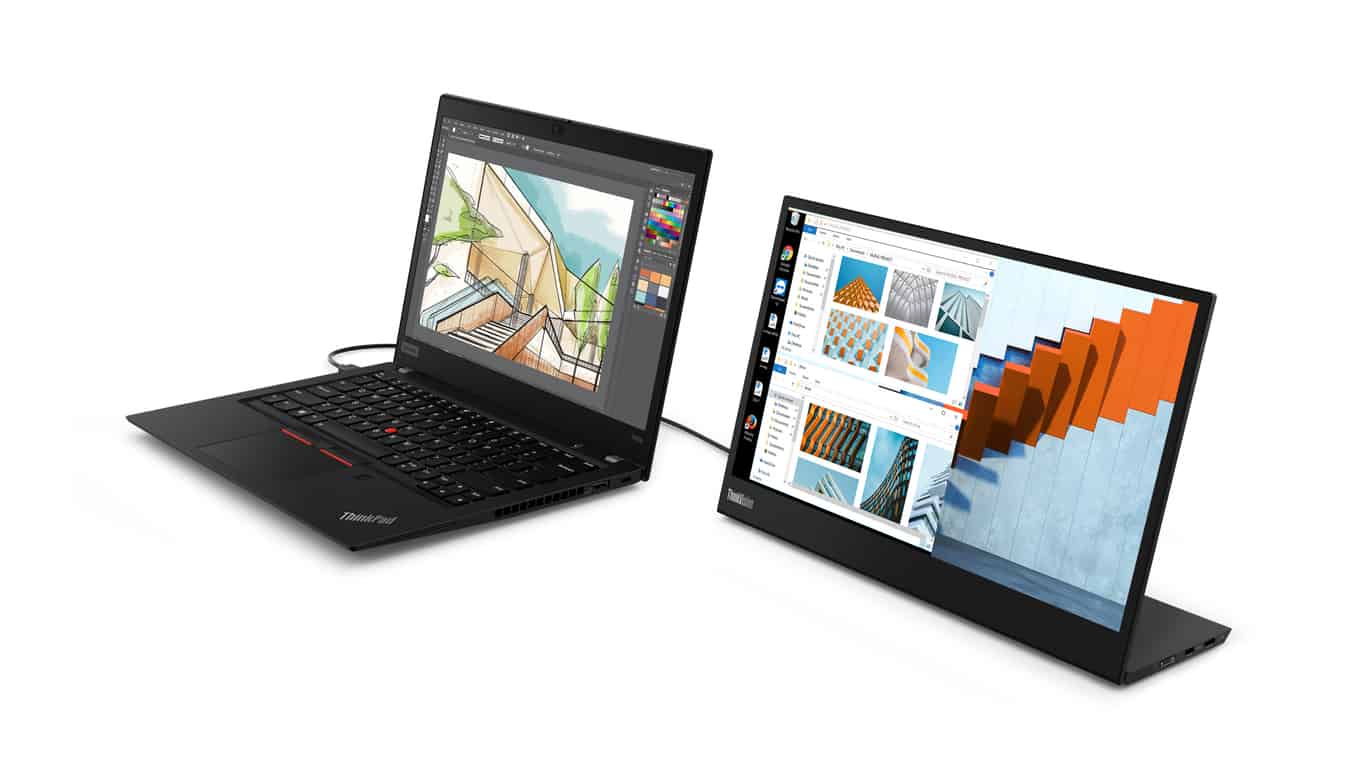 Customers can grab the M14 for as low as $249, however, there is currently no release date revealed for the portable monitor in the US, but customers in EMEA regions will be able to grab the device in June.

Last but not least are the Lenovo X1 ANC headphone. Similar to its more consumer-focused headset also announced at MWC 2019 comes with a familiar noise-canceling array of mics and Bluetooth 5.0. 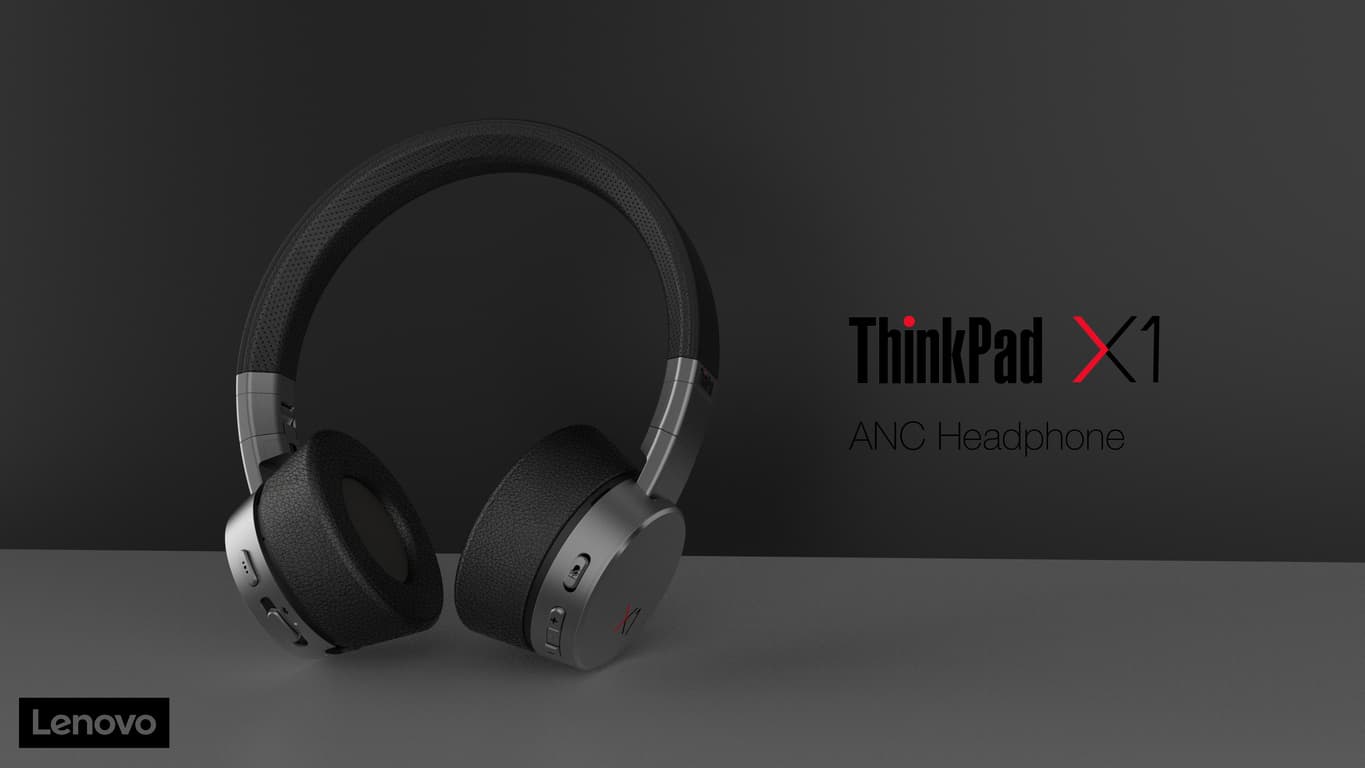 The X1ANC headphones will be available for retail in June in EMEA areas but there is no release date in the US for the $149 headsets.