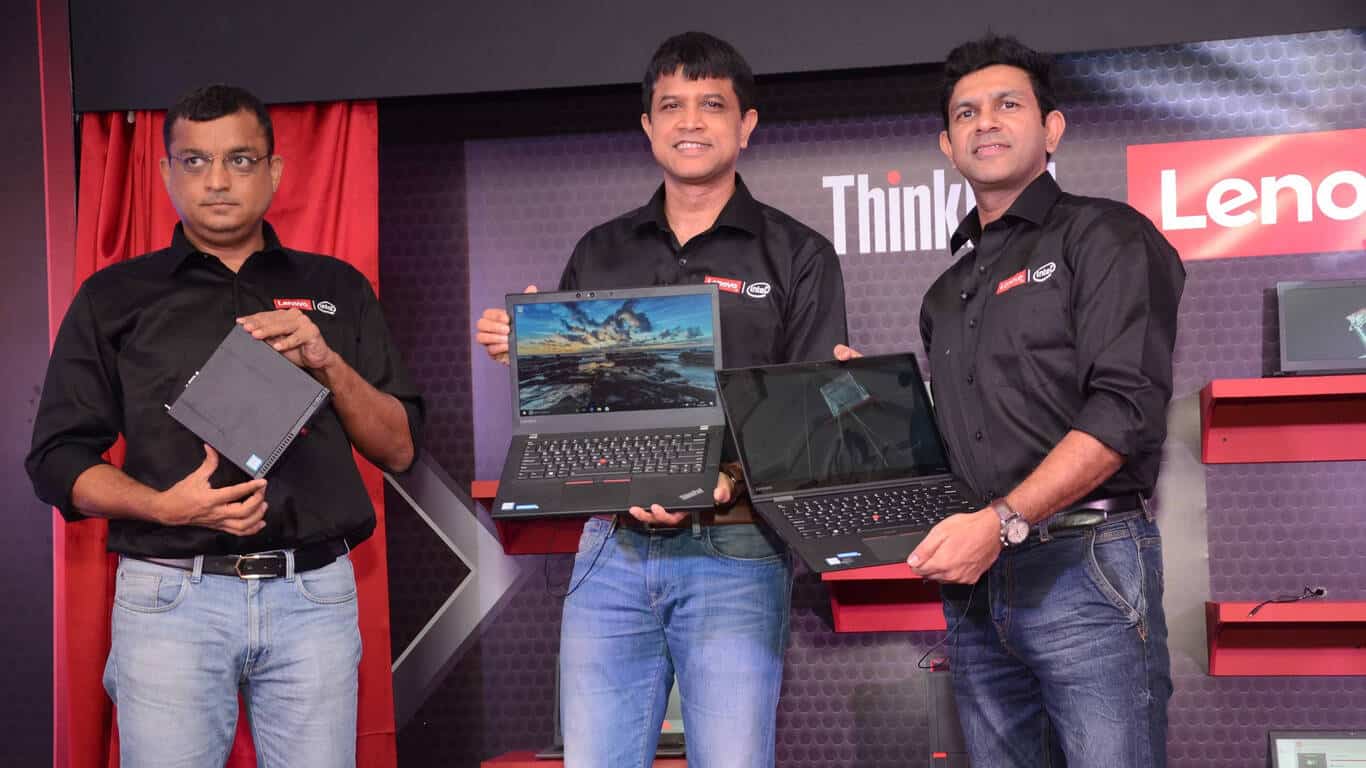 Despite an industry trend of slowing PC sales over the past few years, Lenovo is posting its eighth consecutive quarter of revenue growth as its personal computer division has become responsible for much of the heavy lifting in sales.

In a letter to investors, Lenovo announced that for its FY19/20 quarter the company reached $12.5 billion in revenue with a pre-tax income that more than doubled is year-over-year growth totaling $240 million and $162 million in net income. With returns doubling for the year, investors are should see earnings per share increase $1.37.

“This fiscal year kicked off to an excellent start. Once again, this quarter’s strong results provided solid evidence that Lenovo’s Intelligent Transformation is enabling the company to drive sustainable, profitable growth in today’s dynamic and changing world. Our persistent execution and operational efficiency allow us to bring our vision to life and deliver smarter technology for all,” said Yang Yuanqing, Lenovo Chairman and CEO.

As mentioned earlier, Lenovo’s growth seems largely propelled by the company’s PC efforts, to which the company makes a note in its investor’s letter.

In PCs, volume outgrew the market, which as a whole is experiencing a recovery, by over 13 points, and the group hit an all-time record PC market share of 24.9%. This means one in every four PCs built in the world is a Lenovo PC – cementing Lenovo’s position as the worldwide number one in PCs.

Lenovo is also slowly making inroads with both its Mobile Business Group (MBG) and Intelligent Devices Group both seeing pre-tax income growth to the tune of $100 million and $524 million respectively. Even though it seems as if Lenovo has all but given up on smartphones in the US, the company also highlights that the MBG division “will continue to maintain profitability and seek opportunities to drive profitable growth in new markets and new innovated products.”

Perhaps, in preparation of the looming trade wars the US has engaged in with several countries, Lenovo also bookended its investors call with a warning of increased prices on PC, smartphones and various IoT devices resulting in negative effects on the investors, the extent wasn’t clarified but presumably a hike in prices will undoubtedly slow down the company’s current growth.