Intel is having a moment today as its PC partners announce a slew of laptops and workstations with its new 11th Gen Intel Core H-series mobile processors.

Lenovo has joined the chorus of PC OEMs packing their devices with the latest H-series mobile processors into its Legion lineup including its Y25g-30, 5i Pro and 7i gaming laptops.

Intel's H-series pack three eight-core or two six-core chips with 35W outputs on average with a the top end i9-11980HK coming in at 65W. Aside from the boost in power, the H-series also marks Intel's 10nm promise and allows Lenovo to pack a few more inches of thermal configurations into Legion line up this year.

Even though it's marketed as a gaming rig, thanks in part to NVIDIA which is also present in the Legion lineup as optional GPUs configurations, gamers can push the edges of 3D rendering and Ray Tracing gaming development. Owners can make use of Ray Tracing 2.0, RTX Tensor Cores 3.0 NVIDIA, and NVIDIA DLSS (Deep Learning Super Sampling) to work render repeated scenes in cinematic quality without a hiccup. 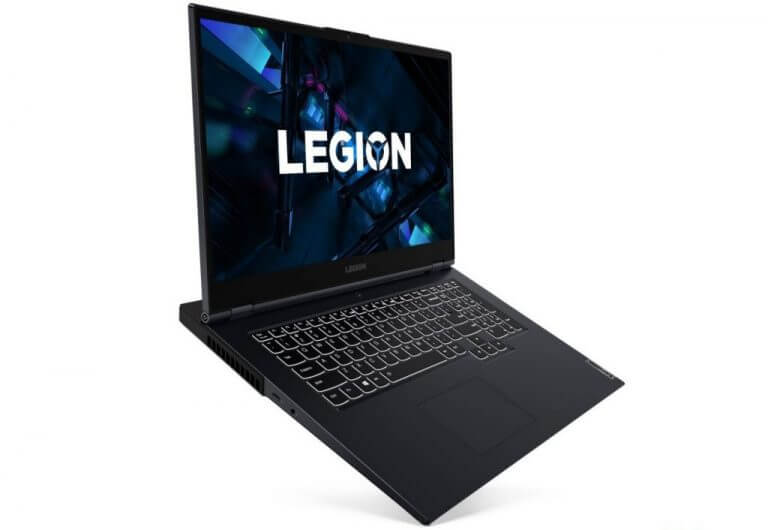 Lenovo's Legion Coldfront 3.0 thermals should increase airflow by an additional 18 percent as well as reduce noise according to Lenovo.

To further dissipate heat, we’ve expanded the copper heat sink system for up to 82 percent more thermal fin area gen-to-gen and drilled copious holes into the laptop’s bottom cover and even under the keyboard to keep things cooler.

Another impressive feature coming to the Legion line is a new 16:10 display aspect ratio. Lenovo is marking its Legion 7 and 5 Pro as the "world's first 16-inch QHD165Hz gaming laptops." Lenovo is also porting over its flagship TrueStrike keyboard engineering for an anti-ghosting and increased input speed experiences.

To squeeze the best performance out of the Legion's Lenovo is building in Intelligent Mode which allows Lenovo's custom software to automatically tweak performance for a desired gaming experience. In addition to the software Lenovo packed memory clocked in at 3,200MHz paired with NVMe PCIe SSD capacities to blaze through downloads and online multiplayer processing. 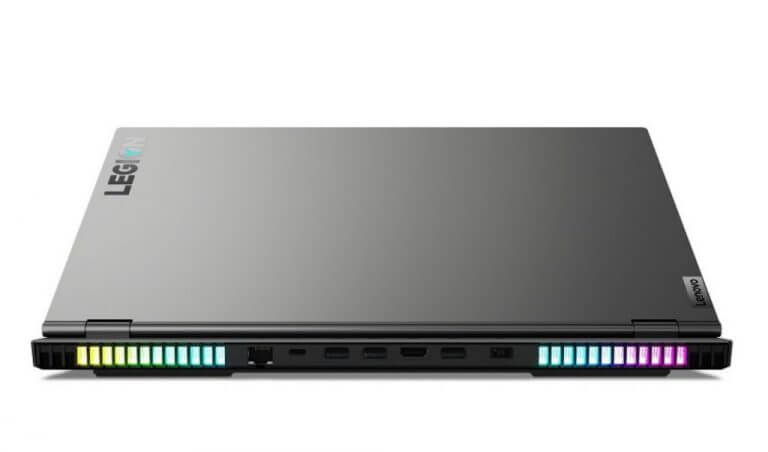 As for ports, gamers get two Thunderbolt 4 ports, three USB 3.2 ports, HDMI 2.1 support and even an Ethernet jack to keep the broadband connection unadulterated.

According to Lenovo, both the 5i and 7i series should be available for sale in July of this year and start at $969.99.