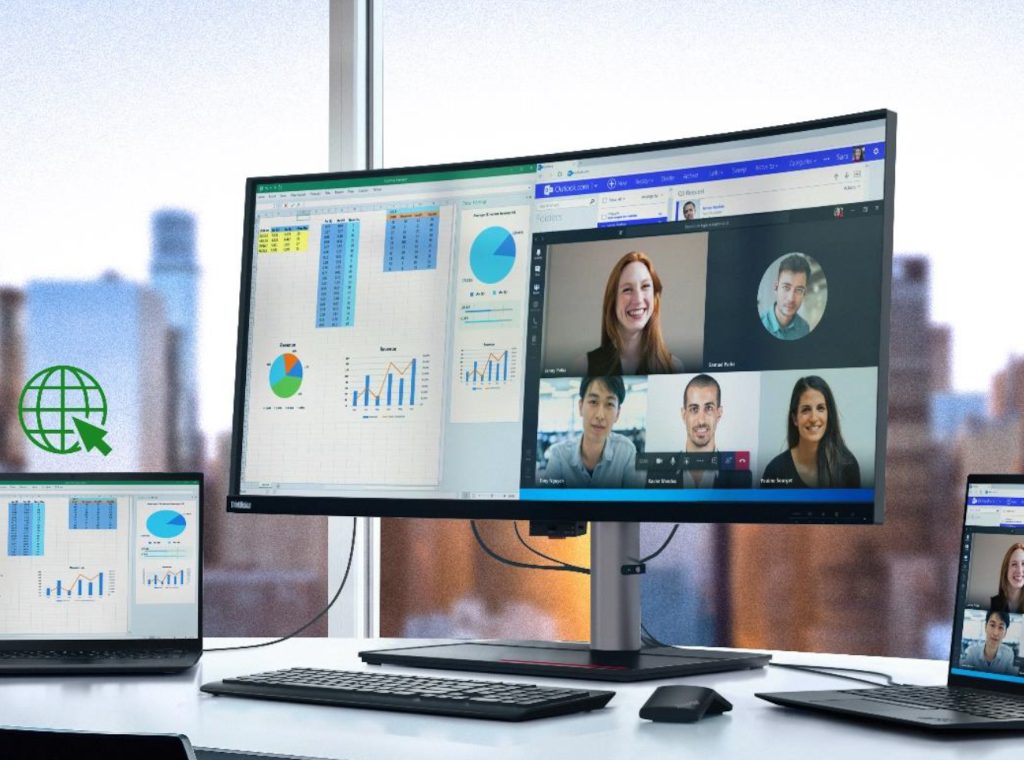 Lenovo has been in the lab cooking up some compelling ThinkPad offerings for 2021 for its various audiences that include the budget conscious through the mobile power user. 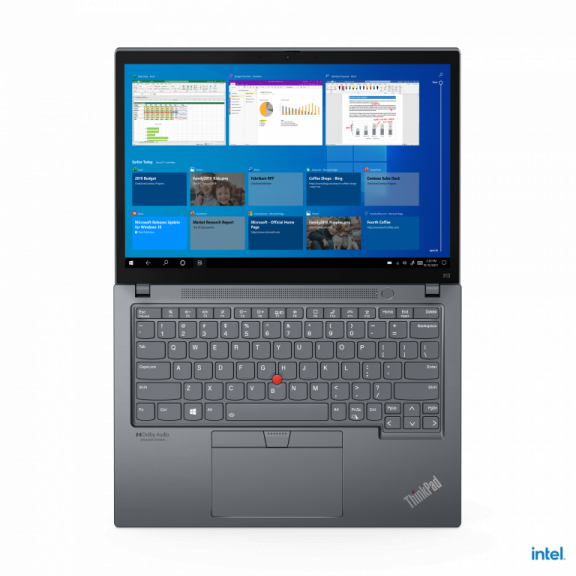 2021 changes to the X13 and X13 Yoga include the company’s new move to 16:10 displays with even slimmer bezels than last year’s models. The bezel reduction is most notably seen at the bottom of the screen where Lenovo historically left a hefty bezel chin for some reason. In addition to even more screen real estate, customers will not get a streamlined power/fingerprint reading experience.

Lenovo is combining its fingerprint reader and power button design. The company explained that the move was a two-part thought process. The first reason to combine the buttons would help prevent accidental in-bag startups due to an exposed power button on the outside. The second would allow for a larger surface area to more accurately read fingerprints.

As for under the hood, the X13 and X13 Yoga will come with Wi-Fi 6 and 5G connectivity, the latest Intel and AMD chipset options, HD and FHD resolution options, Dolby Audio support with Human Presence Detection (Intel models), FHD webcams, and two-color options of Black and Storm Gray.

Available March and May 2021 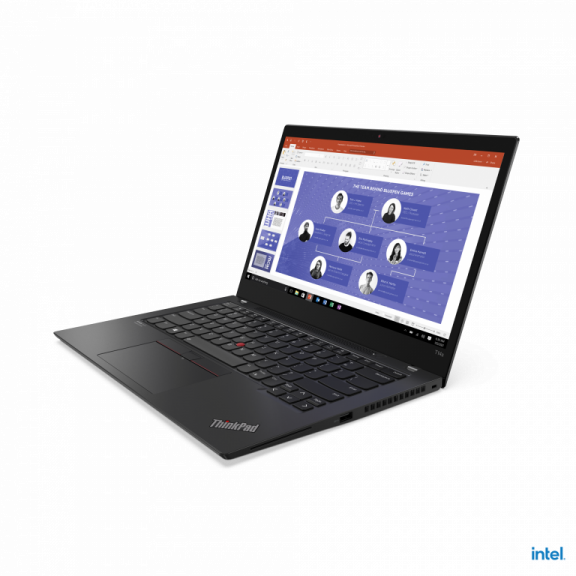 The company’s reliable T-series gets a 2021 upgrade with options for AMD Ryzen 5000 chipsets in addition to Intel’s 11th Gen offerings. Unfortunately, due in large part to the pandemic, Lenovo hasn’t been able to move all of its computers over to 16:10 this year, so the T-series will retain its traditional 16:9 displays. With that being said, the screens will come with an optional 600 nits of brightness on a 4K Dolby Vision supported display.

Customers can load the 15″ version with an NVIDIA MX450 graphics card to push those 4K pixels. Similar to the X13 lineup, the T-series will also come equipped with Wi-Fi 6, optional 5G connectivity, FHD webcams, fingerprint reader, Human Presence Detection capabilities like the X13’s, and the T-15 brings the familiar numeric keyboard layout. 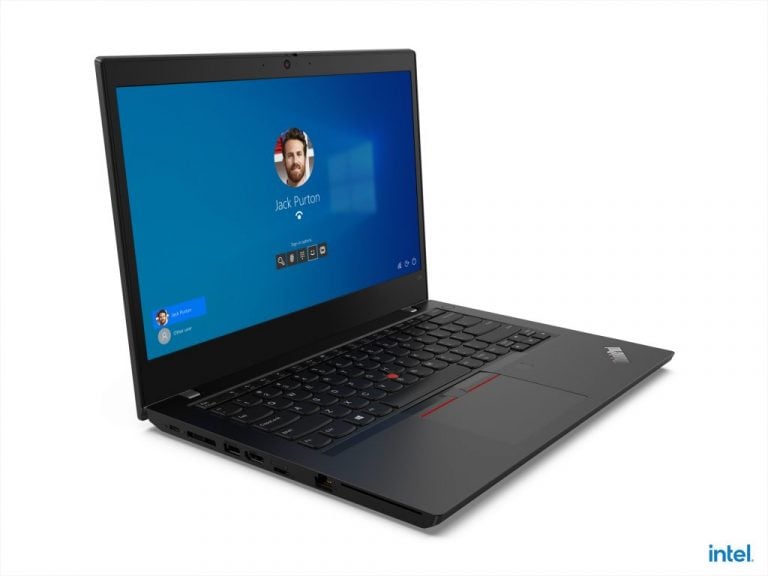 The budget-friendly office-oriented L-series still sticks the landing starting below $700 and comes with some nice bang-for-your-buck upgrades such as AMD Ryzen 5000 variants, UHD or Iris Xe, and MX450 graphics, the same Wi-Fi 6 connectivity, HD and HD hybrid webcams, and Dolby Audio support.

Available March and May 2021 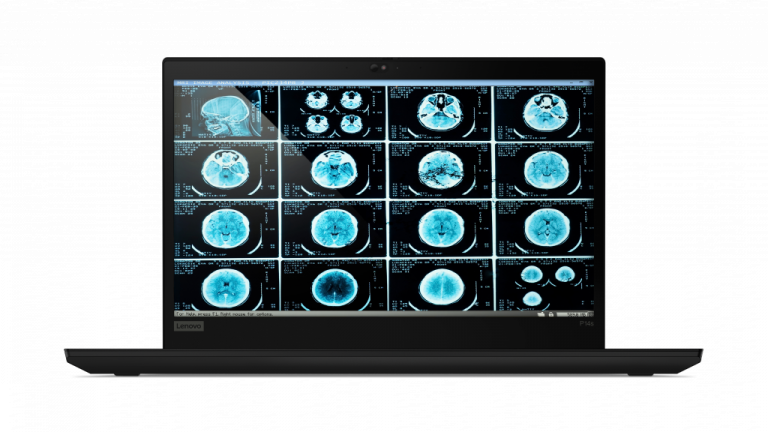 For the customer in need of a modern mobile workstation, the P-series also got some new upgrades such as NVIDIA T500 graphics options, similar AMD, and Intel variants as other ThinksPads.

However, as mobile workstations, the P14s, P14, and P15s also come with 4×4 MIMO CAT16 4G, X-Rite factory calibrated displays and 30% larger trackpads than in previous years. 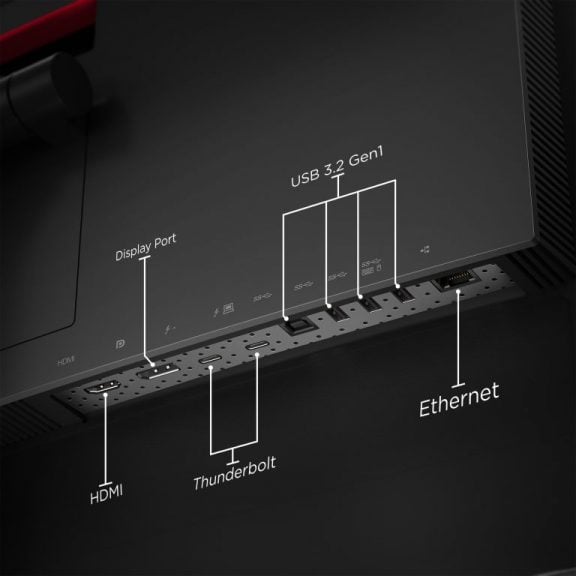 Topping off today’s offering is an addition for the new home office set with the ThinkVision P40w coming in at a hefty $1,600 plus price tag. However, as the first Intel AMT-capable Thunderbolt 4 monitor, it can sorta demand that significant price tag. For $1,699 customers not only get a first in the AMT support but a resolution of 5120 x 2160 on a 39.7 curved ultra-wide display with a nearly bezel-less panel.