Lenovo is back at it with an update to its ThinkPad X1 Fold lineup as well as introducing a refresh to the ThinkBook 16p Gen 3, at IFA 2022.

Lenovo’s ThinkPad X1 Fold gets the more notable physical upgrade of the two-device announced today with the Fold going from a 13-inches to 16-inches of screen real estate when unfolded. 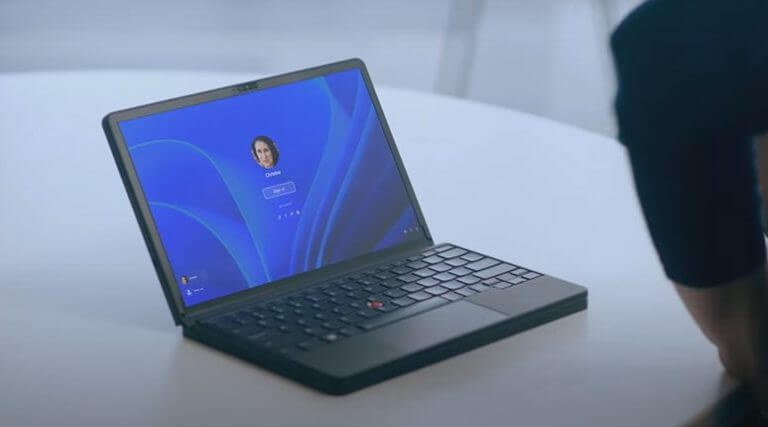 Lenovo’s previous ThinkPad X1 Fold was a 13.3-inch endeavor that introduced the concept of an elongated folding screen computer in 2020, however, when used in “laptop” mode the device only offered a usable 10-inches of display.

Not only was the concept head scratching for anyone coming from a traditional folding laptop, but it was ultimately the lesser desired experience of both a laptop and tablet at the time.

Two years later, Lenovo refined the design and shot for a 22 percent increase in usable screen real estate when unfolded as well as landing on the more traditional 13-inch feel when folded. 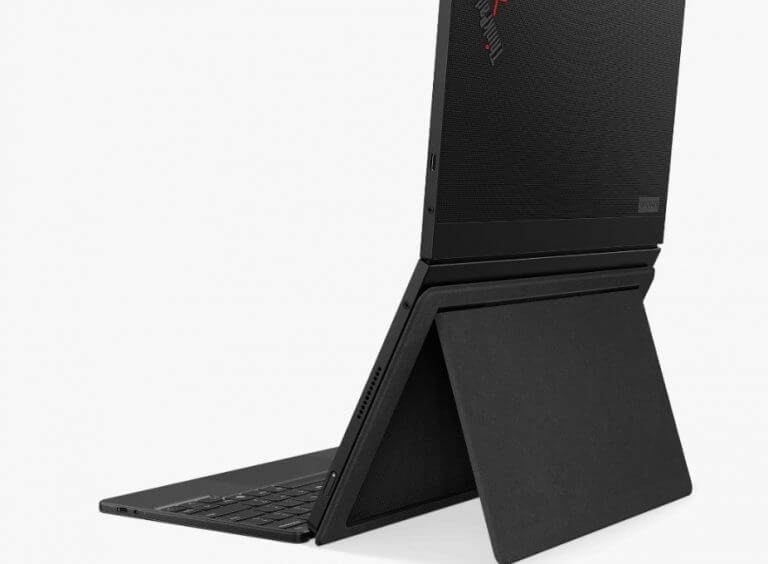 The next refinement comes by way of its reduced thickness with the second gen weighing 25 percent less than its predecessor, which was a relatively chunky boy to begin with when used as a tablet.

Thanks to the increase in screen size, Lenovo was also able to increase the size of its magnetically attached Bluetooth keyboard which is now offering a more traditional typing experience over the first generation. The keyboard also comes equipped with a haptic trackpad, which joins a trend of Lenovo devices swapping out their older trackpad designs for the more modern upgrade.

As for specs, the X1 Fold remains a full-fledge computer sporting Windows 11, 12th Gen Intel Core processor configurations up to i7 with Intel vPro support, integrated Iris Xe GPUs, up to 1TB of SSD capacity and up to 32GB of LPDDR5 memory.

Interestingly enough, Lenovo is supporting the list of specs for the X1 Fold 2nd Gen with a fan-less design that uses folding graphite sheets to dissipate heat.

The ThinkBook 16p powerhouse will also support NVIDIA’s GeForce RTX 3060 discrete GPU as well as up to 32GB of dual channel LPDDR5 memory, 2TB through dual SSD storage capacity and a 71Wh battery. 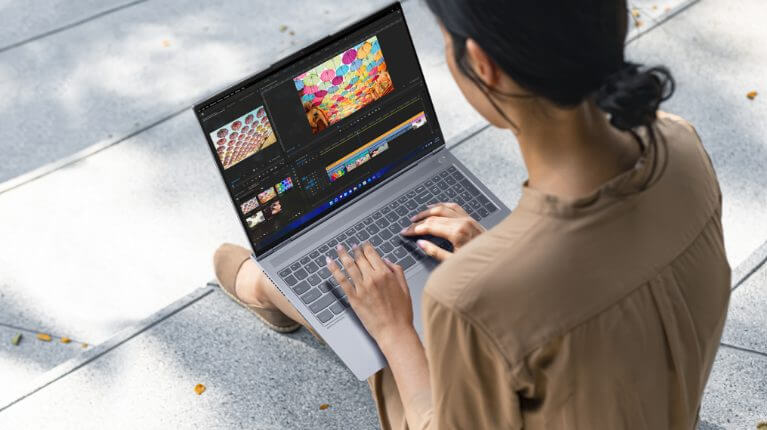 The design of the ThinkBook 16p is similar to its predecessor down to the fingerprint enabled Smart Power Button feature.

The 16-inch panel gets a slight upgrade to its peak brightness over last year’s, rating 500nits on a 165Hz VESA Certified HDR400 display.

Lenovo hasn’t set a price for the X1 Fold 2nd Gen but notes on its website that the ThinkBook 16p Gen 3 “along with other ThinkBook laptops unveiled earlier this year, is now available in select markets, starting from €1999 (excluding VAT).”

What to play on Game Pass: Sports Games