Lenovo updates Legion line of gaming devices with battery improvements and up to 240hz refresh screens - OnMSFT.com Skip to content
We're hedging our bets! You can now follow OnMSFT.com on Mastadon or Tumblr! 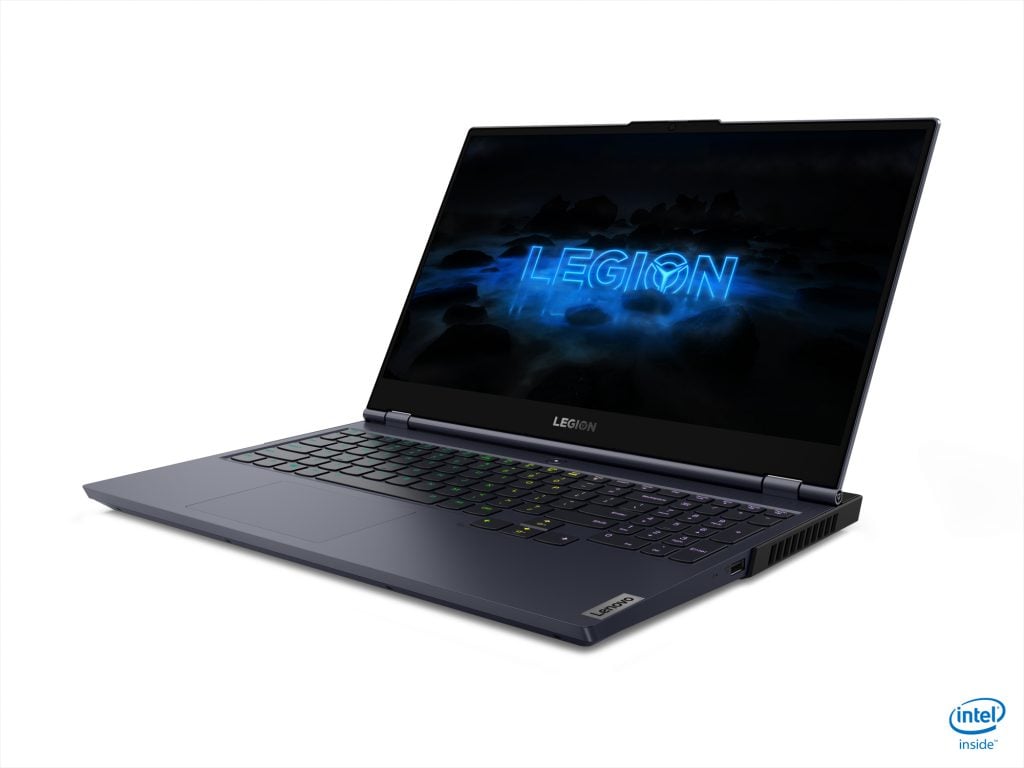 In 2020 Lenovo is looking to simplify the naming of its gaming laptops as well as bring some high profile specs to some lower price point experiences with its updated Legion line. Earlier today, Lenovo announced seven new additions to the Legion line up that include the Lenovo Legion 7, Legion 5i (15-inch), Legion 5i (17-inch), Legion 5 (15-inch with AMD, IdeaPad Gaming 3, Legion Tower, and IdeaCentre Gaming 5i.

Lenovo is looking to place Intel's 10th generation Core H-Series chips in most devices with the exception of the Legion 5, which drops the i in its title specifically attributed to Intel processors. Lenovo will offer its Legion 5 with the latest from AMD in the Ryzen 4000 Series mobile processor alongside the NVIDIA GeForce GTX 1650 Ti and RTX 2080 SUPER GPU with Max-Q options for its devices. 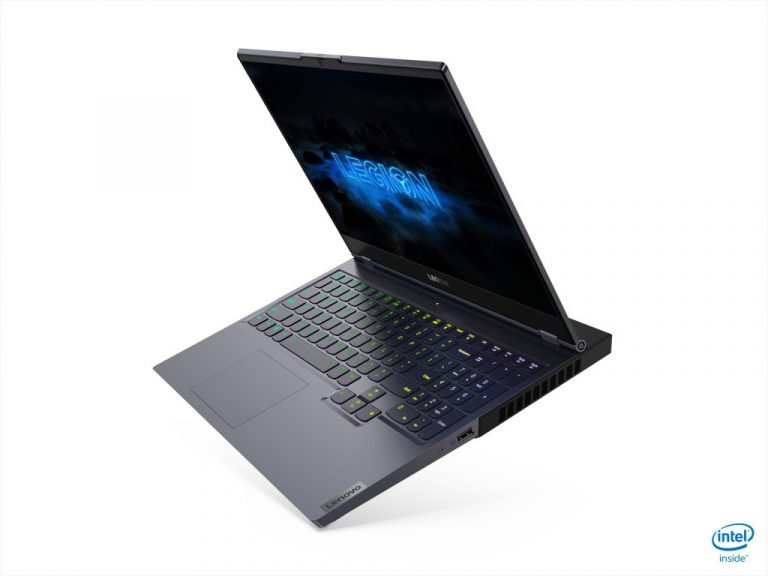 In addition to its beefier internals, Lenovo's Legion lineup will be cooling that power with its Lenovo Legion ColdFront 2.0 and Dual Burn technologies in addition to its improved heat sink placement to promote better software and hardware synergies through improved airflow and calibrating CPU and GPU pushes during graphic insensitive gaming experiences to deliver steadier frames-per-second without forcing thermal throttle.

Lenovo is also attempting to traverse the unsettling world of battery performance for mobile gaming devices by improving its G-SYNC with its Hybrid Mode setting that allows its systems to manually disable dedicated graphics cards through an update to its Lenovo Vantage software. In working with NVIDIA, Lenovo was able to customize a software solution that helps better manage to integrate graphics the company is debuting on select Legion gaming PCs called Advance Optimus.

Advanced Optimus draws on physical components of a gamer’s dedicated NVIDIA graphics card to intuitively detect which of their system’s graphics sources is best suited to power the application open on the screen. It switches back and forth from integrated (for light workloads) and discrete graphics to dramatically extend battery life without the added hassle of a reboot for max framerates when gaming.

Additionally, gamers can also boost their performance with another Lenovo exclusive in Q-Control 3.0. Lenovo's Q-Control 3.0 can oscillate between Lenovo's own Performance Mode which seemingly overclocks CPU voltage to produce enhanced FPS during gaming sessions and then ramped down through Balanced and Quiet Modes for improved battery usage and fan management.

On the hardware side, Lenovo is imploring its new TrueStrike keyboard advancements that include softer landing switches, sub-millisecond response times, and 100% anti-ghosting for higher trigger accuracy and better tactile experience. 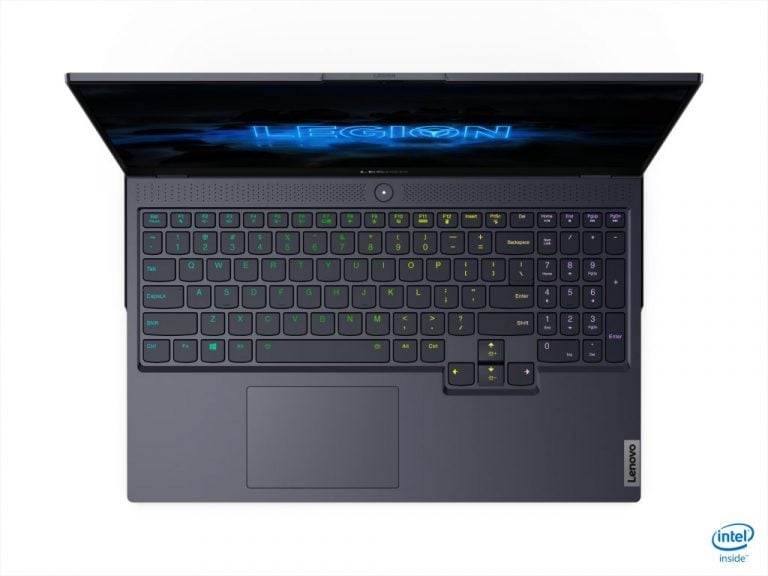 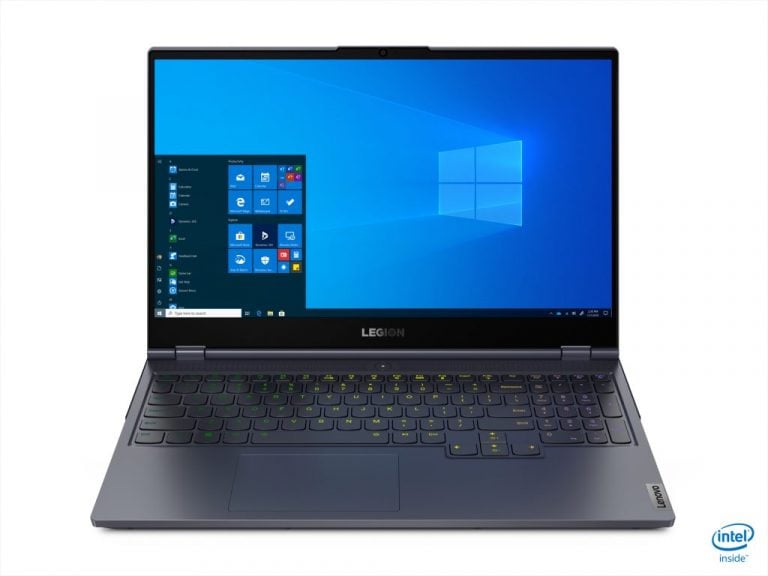 Moving down the scale of options and price points, the Lenovo Legion 5i and 5 (AMD) are the more mainstream models offering a few more caveats than the Legion 7i but better value propositions for moderate PC gamers. Both models will offer several NVIDIA GeForce graphics configurations as well as two screen sizes in 15 and 17-inch panels as well as options for either Intel Core-H Series or AMD Ryzen 4000 H-Series starting at $829.99 for the 15 smaller offerings and $1,129.99 for the larger ones. Interestingly enough, the AMD-based versions are the slightly more expensive options between the two offerings, starting at $849.99 for the 15-inch models. 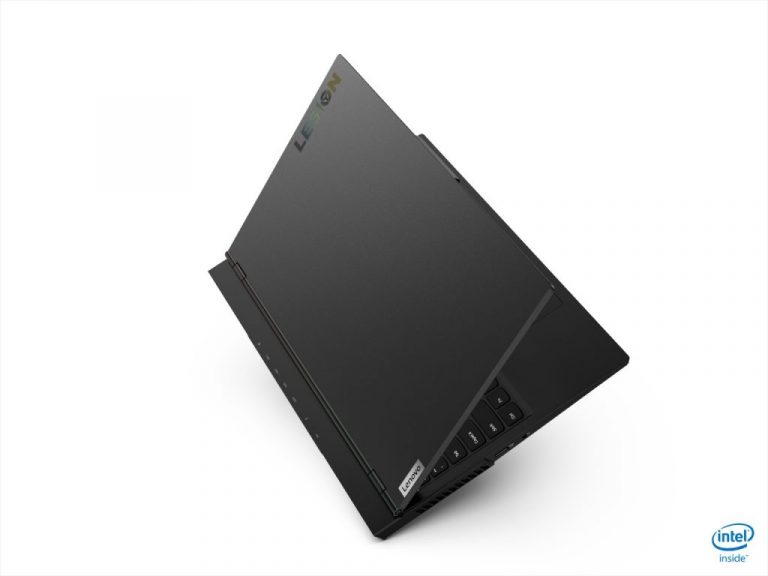 The relatively lowest on the totem pole of options is Lenovo's IdeaPad Gaming 3i and 3 that will be starting at $729.99 for a 15-inch panel, will still offer 120Hz refresh rate configurations combined with 10 Gen Intel Core i7 H-Series or AMD Ryzen mobile processors later in 2020. 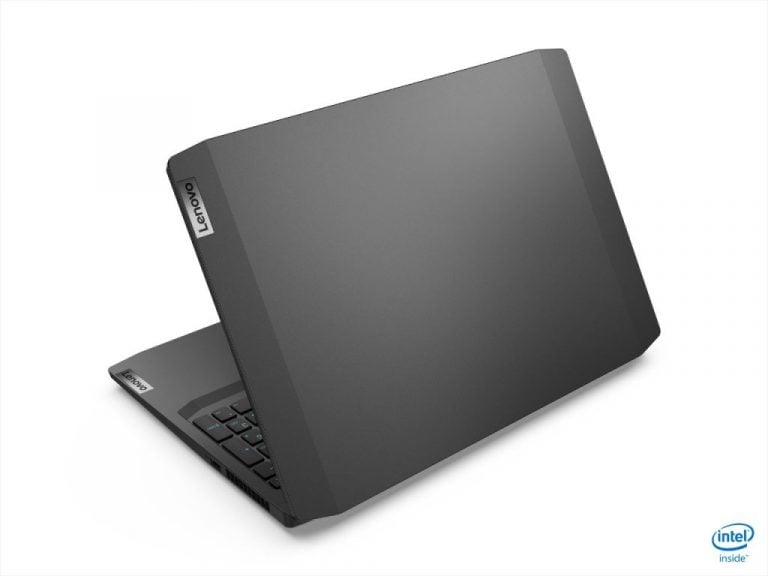 Then there are the more dedicated gaming stations in the Legion Tower 5i, 5, and IdeaCentre Gaming 5i that boast higher performance over extended periods of time given their comparative size differential allowing for improved cooling solutions. The towers will start at $799.99 and gamers will be able to pack them with Intel or AMD processors similar to Lenovo's laptop line up. 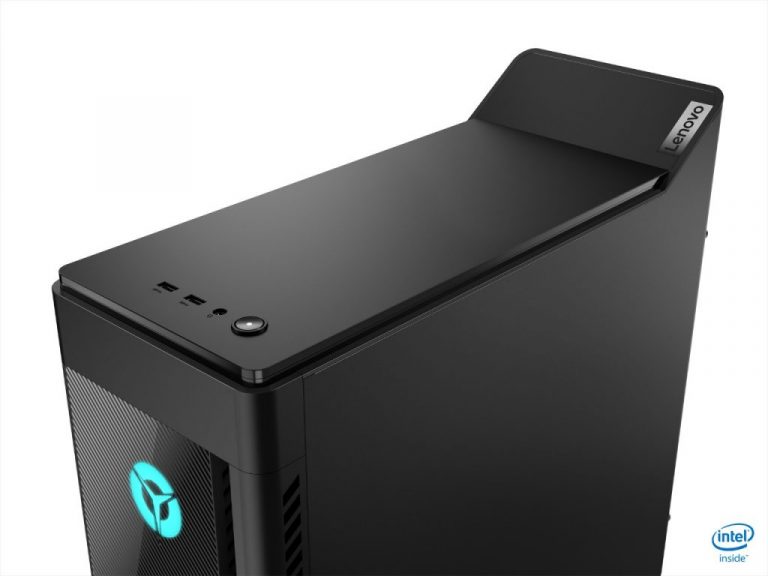 Lenovo is aiming to have most devices available for shipping on in May with the exception of the IdeaPad Gaming 3 with AMD which will be available sometime later this year.

Lenovo is also looking to shop its updated gaming peripherals such as its 25-inch Legion Y25-25 Gaming Monitor at $319,99 and Legion M600 wireless mouse options later this year.