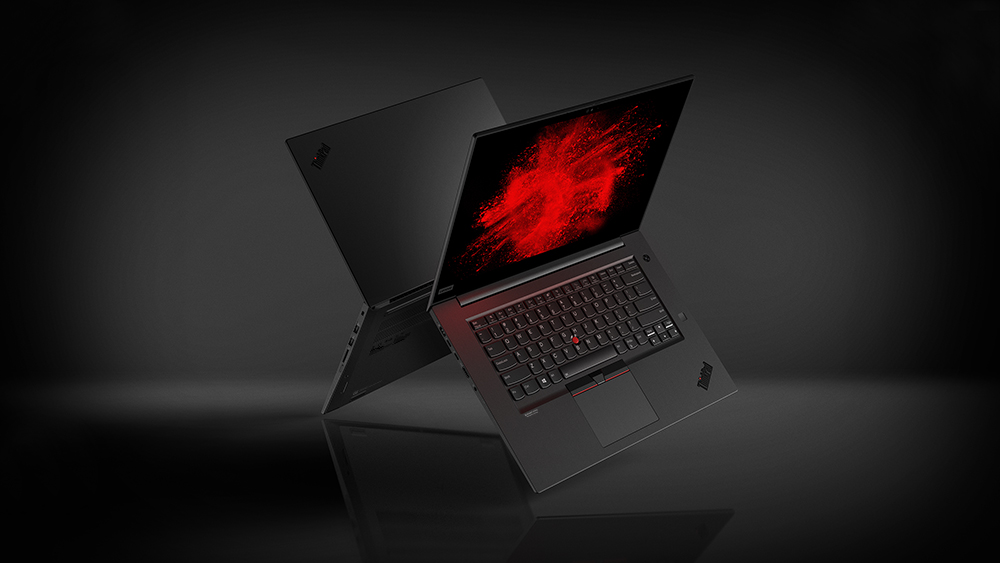 For those unaware, Lenovo's new ThinkPad P series includes the ThinkPad P15, and P17 (successors of the P53 and 73) and the beast ThinkPad P1 Gen 3.

As previously mentioned, Lenovo is priding itself on its redesigned airflow makeup that adds up to 13 percent more airflow for the P15 and P17,  this time around. Leveraging the new airflow design are two other components that should help boost overall productivity from the device that includes a larger CPU heat sink for the devices as wells as Lenovo's Ultra Performance Mode that allows users to tax the processors more before hitting that fan noise barrier. 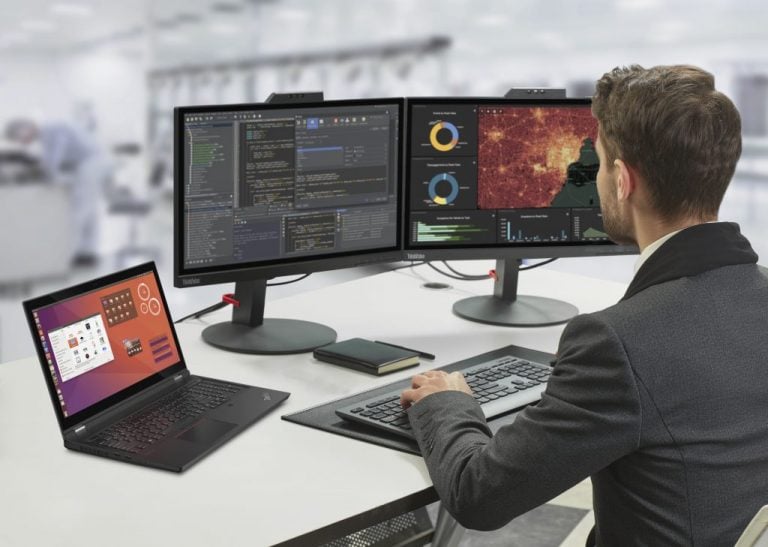 As part of a customization initiative, Lenovo also opted for a new daughtercard design for CPU and GPU placement which forgoes the tried and true soldered solutions of the past and allows the company to offer more customized GPU and CPU configurations out of the box. For instance, the ThinkPad P15 and P17 come equipped with NVIDIA Quadro RTX GPU's but offer support for higher GPU wattage if necessary.

“Professionals across industries require the highest level of power and performance from their mobile workstations to meet the demands of their workflow,” said Sandeep Gupte, senior director of professional visualization, NVIDIA “Powered by NVIDIA Quadro RTX, Lenovo is offering a truly customizable and full-powered workstation experience – whether people care on the go or at home."

Other niceties coming to the P lineup also include new 84WHr batteries, configuration support of up to 4TB of storage, UHD Dolby Vision HDR displays, and a possible 128GB DDR4 memory options for the P15 and P17 devices. 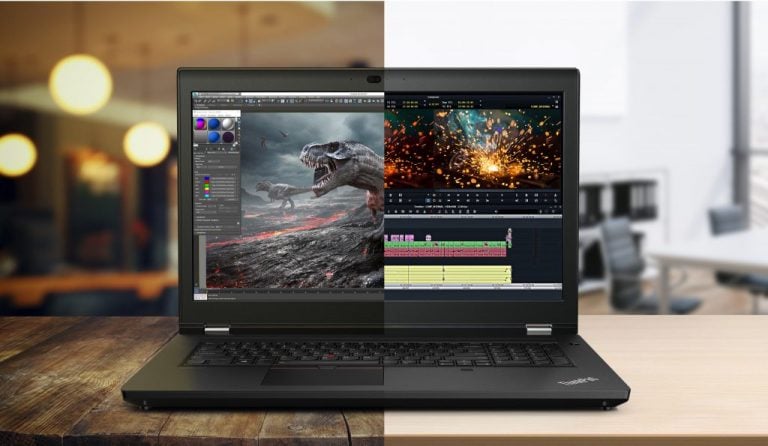 Moving over to the flagship P device in the ThinkPad P1 (the P version of the X1 Extreme) customers will now get a slightly redesigned chassis housing that improves speaker quality, an anti-smudge coating on the cover, and brand new UHD LCD display option that kicks out 600-nits of brightness. There will also be available in select markets, an LTE WAN configuration for remote workers. 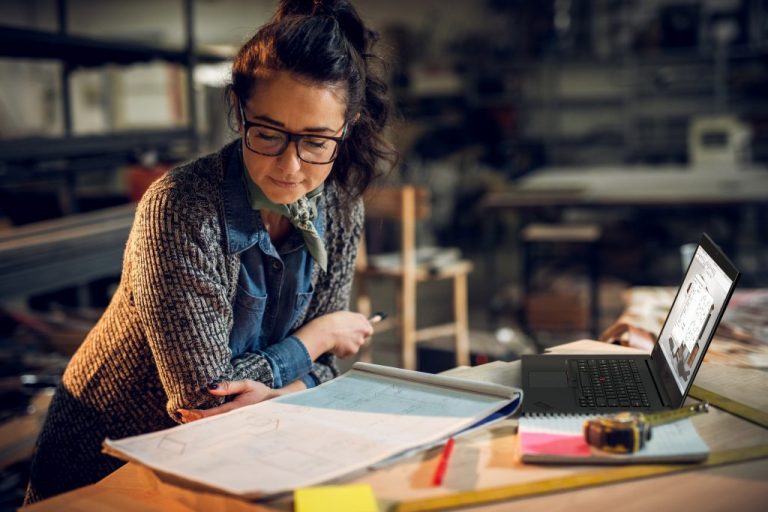 Last but not least, Lenovo is tossing in an update to its ThinkPad X1 Extreme Gen 3 and ThinkPad P15v device that will offer a 10th Gen Intel processors with support up to i9 options, NVIDIA GeForce 1650Ti or Quadro P629 GPU graphics support, 15 and 15.6-inch displays that also push out their own 600-nits of brightness and optional CAT16 LTE-A Wireless WAN support.

Most of Lenovo's latest updates will begin shipping in July at the earliest.

Microsoft acknowledges Storage Space issues in the Windows 10 May 2020 Update, suggests a fix