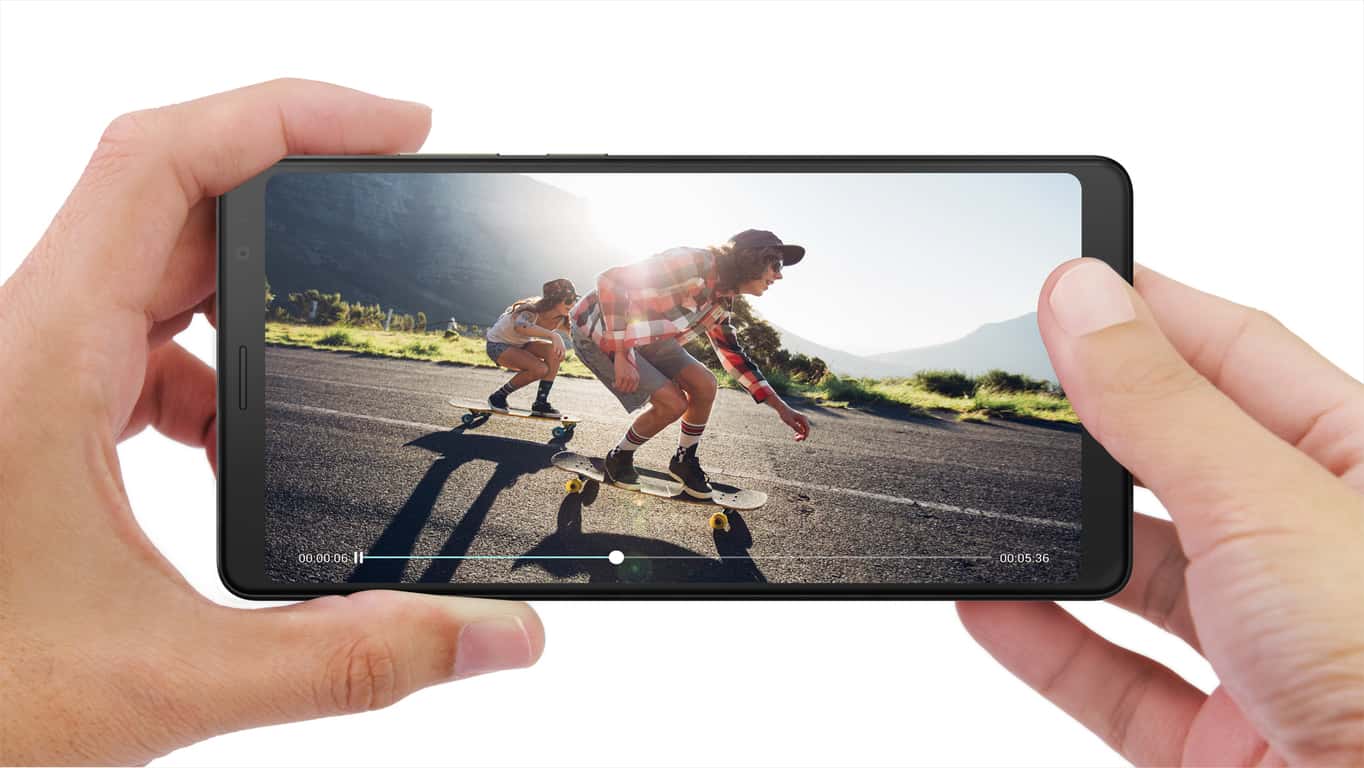 In the shadow of foldable phones, Lenovo is quietly refining its traditional tablet line up with the next version of in its Tab line up.

Earlier today, Lenovo revealed the Tab V7, and despite is more traditional form factor, the Tab V7 shares a lot in common with the foldable phones announced this weekend.

The Lenovo Tab V7 is a tablet that, from all brief hands-on reviews, seamlessly mixes the portability of a smartphone with the consumption of a tablet as it incorporates 4G support. 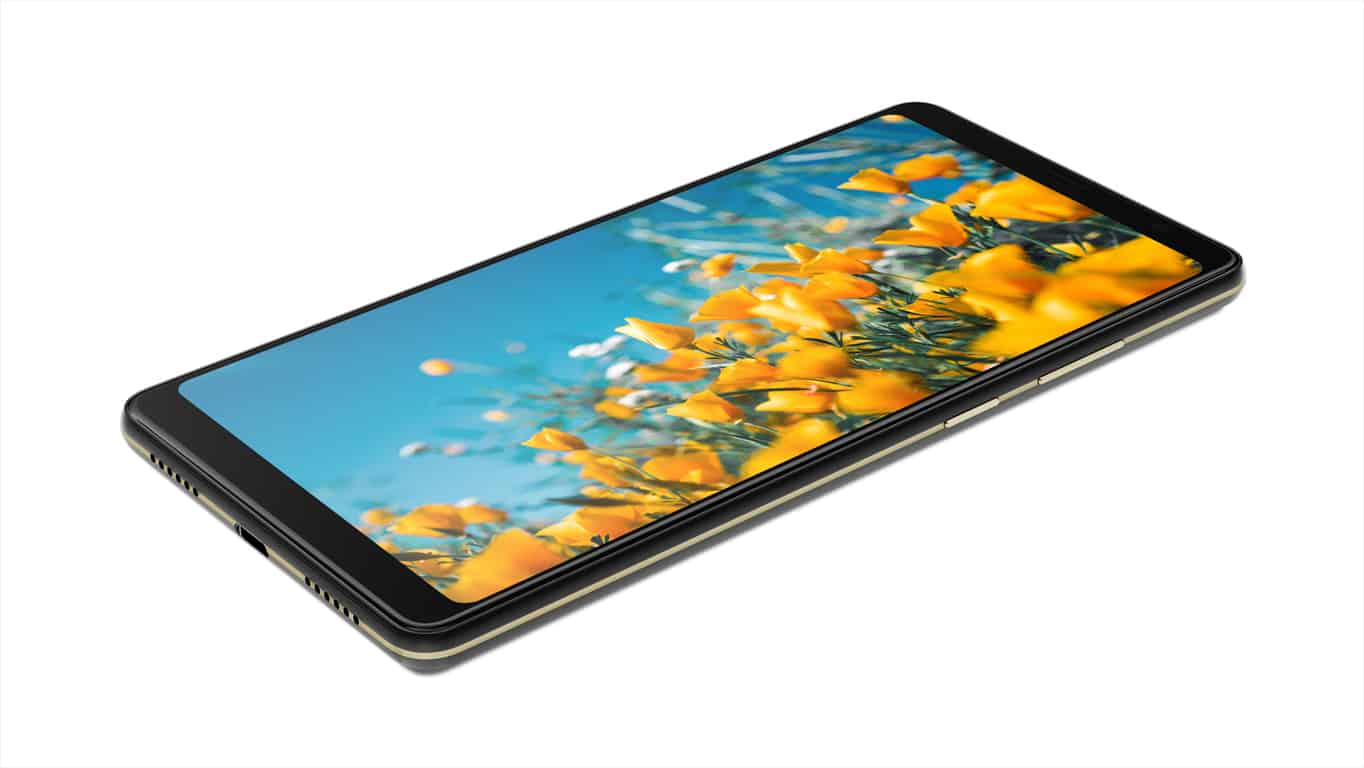 Here are the details we know so far:

As of now, there is no pricing information or a specific release date, but Lenovo has pegged April as a general availability month Latin America markets and specific EMEA and AP countries.