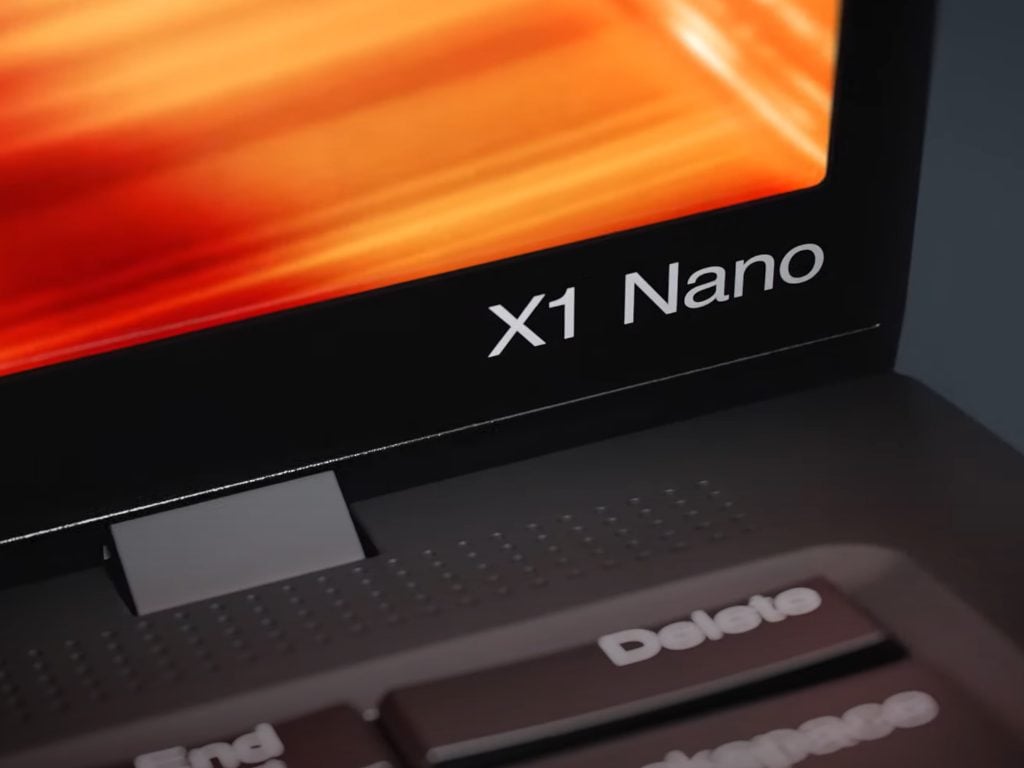 Lenovo has finally begun shipping some of its top-tier line of laptops with 16:10 aspect ratios and the ThinkPad X1 Nano is one of them out of the gate. During CES 2021 Lenovo unveiled its lineup of devices slated for 2021 releases and among them was the ThinkPad X1 Nano, and despite its arguably pedestrian design, it was one of the computing devices I was looking forward to the most from the company.

Both Lenovo and its chipset partner Intel have made some lofty claims about how the two could fundamentally shift the framing of personal computing in 2021, and now that I have my hands on their conceptualized evolution of laptops this generation, I can say first-hand that the X1 Nano...does change some things while keeping most still in place.

I've only had my review unit for the past 72 hours and I'm still in the process of getting my personal workflow fully incorporated on the device, but I wanted to share some of my initial reactions to the device, and document any changes I'll have over the course of this review.

Out of the box, Lenovo's ThinkPad line leaves much to be desired from its corporate packaging, but that's more of a personal preference for aesthetics than an indictment of the company's boxes. Lenovo's bland beige and black boxes help to protect and transport their devices and that's the end of that utilitarian adventure. However, what's inside the X1 Nano's box is what's really being reviewed and with that said, the X1 Nano is a beauty. In as much as a ThinkPad can be lusted after the Nano is every bit, the micro design of its macro bothers the X1's. 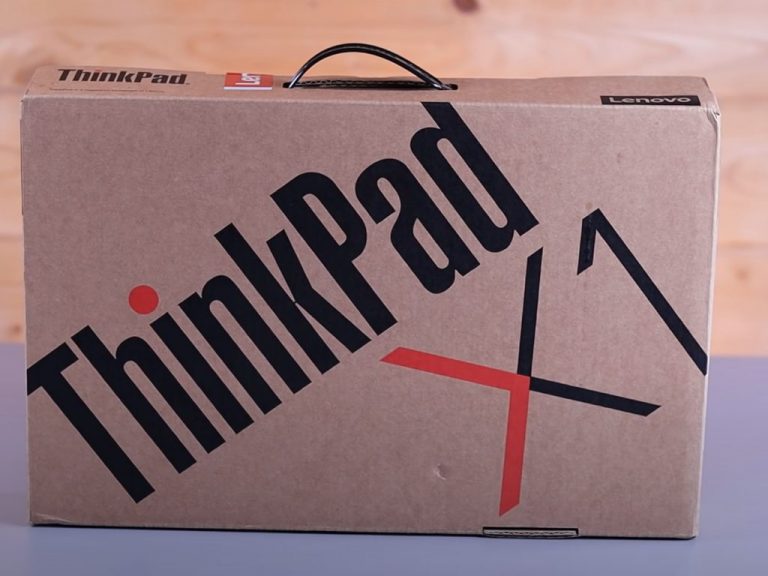 Lenovo's laptop is a sleek mixture of magnesium-aluminum alloy that makes up the super lightweight feeling of 1.9 pounds of ThinkPad X1 Nano. The really impressive part comes when the lid is open and showcasing that 16:10 matte anti-gloss screen. The 2K resolution shines on this panel and the extra headroom provided by the 16:10 aspect ratio is instantly noticeable. The color accuracy of the panel seems a little 'drier' than normal from my initial impression. The saturation in colors doesn't appear to be there as I've seen with other ThinkPad panels and while it's noticeable to me, the panel doesn't feel lacking for color accuracy in my opinion. Images and media on the X1 Nano look crisp and detailed.

While Lenovo is holding up its end of the 2021 bargain by simply providing panel aspect ratios that make sense, Intel has seemingly lived up to its end as well. With this being my second Intel-EVO branded and powered laptop, I'm once again noting the very aggressive sleep/wake system the X1 Nano is relying upon to conserve battery. The second the IR or webcam camera detects I'm out of view the laptop goes to sleep which both a dream and curse.

Yes, the aggressive sleep/wake system helps provide an additional hour of battery life to other Lenovo-Intel laptop experiences, Microsoft's Windows need a couple of small tweaks to truly nail the "always-on" experience. The first to perfecting the "always-on" experience is to make sure there is a gradual countdown and sequence to putting the device into sleep mode. Normally when I'm out of view of the X1 Nano webcam, it goes completely dark almost instantly. Perhaps, re-iterating on what Windows still does by dimming the OS display and eventually going black. Intel's latest Evo lineup could use this functionality to help when people just hop up to grab a drink of water or search for something in a nearby bag. The second is adjusting the timing it takes for Windows 10 to recognize and authenticate the user. Perhaps, build a timer select to bypass authentication so short trips away don't feel like restarting the authentication process over and over with each engagement.

On the plus side of the aggressive sleep/wake process of the Nano X1 is its pretty damn good battery life. So far in the past 72 hours, I've charged the laptop twice, and that's considering downloading and uploading files from both an external hard drive and the cloud while also working heavily on marketing material and ads for the upcoming open enrollment period for healthcare. I'll obviously attempt to push the Nano X1 to my own limits of computing with some audio editing, graphics editing, and video rendering, but for now, the device is silent, cool, and last longer than anything I've tested in 2020 and earlier.

I understand Intel has made some over-the-hill gaming claims and in my limited time with the X1 Nano, I haven't dropped my jaw yet. I've gotten a chance to play State of Decay 2 at medium settings and Project Winter. Both experiences we perfectly normal. Not much else to write home about. I'll be trying some more graphically intense games attempting to push those FPS' a bit more.

For now, the Nano has become a great 13-inch reference laptop for the rest of OEMs to produce in 2021, however, starting at $1,727.40 for the model I'm testing, this is a very privileged review and a device for a niche audience.