Mobile World Congress news is upon us and out of the gate Lenovo introduces its updated ThinkPad lineup with 16:10 aspect ratios, 8TB hard drives and 12th Gen Intel Core processors.

Perhaps, the most talked about PC coming from Lenovo will be the new ThinkPad X13s which is co-developed project between Lenovo and Qualcomm Technologies to produce a more powerful Windows powered laptop driven by a Snapdragon mobile chip.

The new 8cx Gen will be the compute platform for the ThinkPad X13s and it helps power an ultra slim 13.3-inch 16:10 laptop with up to 28 hours of battery life and mmWave 5G connectivity. 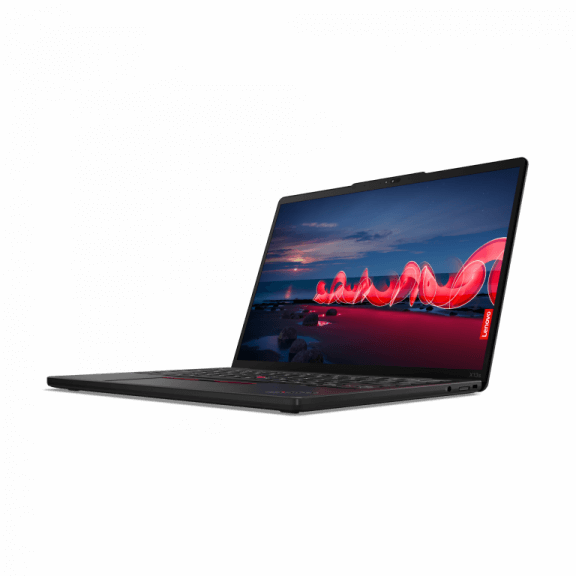 Lenovo says the X13s is made with 90 percent certified recycled magnesium on the top and bottom and 97 percent PCC plastic in the battery Printed Circuit Board (PCB) for the cover and battery frame.

Now the big question will be how well Microsoft and Qualcomm work with developers and Enterprise ISV’s to make their technologies run natively-like on the 8cx Gen 2. Fortunately, the wait to test these all-day long and super connective devices is only until May 2022.

Next up is an update to ThinkPad T-Series that includes the T16i, T14i, T14s models now moving to a 16:10 aspect ratio screen with low blue light technology and an FHD webcam. Other improved features include Dolby support for Audio and Voice enhancements as well as Wi-Fi 6E and enhanced WWAN. 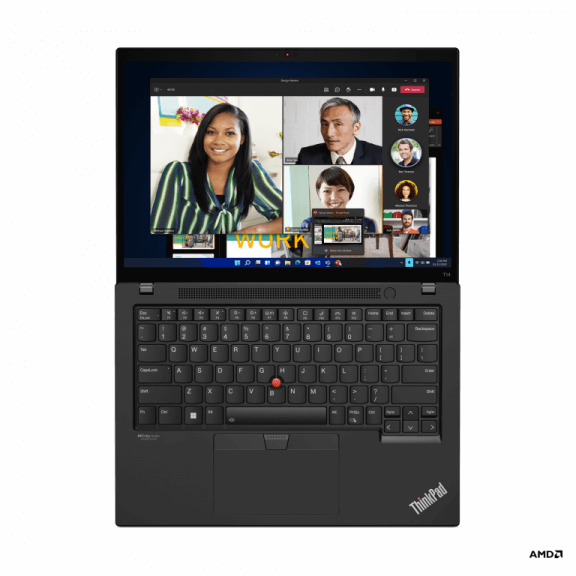 The T-Series will be available starting April 2022 for both the T16 and T14 Intel variants with other models including AMD variants available in June.

The ThinkPad X1 Extreme comes with 165Hz refresh rare panel at 16-inches and a 16:10 aspect ratio in its fifth iteration. The 16-inch screen can also be configured with a 4K panel at 600-nits of brightness, factory color calibrated, and Dolby Vision HDR supported with pen input.

With the X1 Extreme being one Lenovo’s sleekest workhorse laptops, customers can put the beefier 12th Gen i9 Core H with Intel Pro V tech processors into the chassis as well as choosing an NVIDIA GeForce RTX 3080 Ti with 16GB GDDR6 GPU. 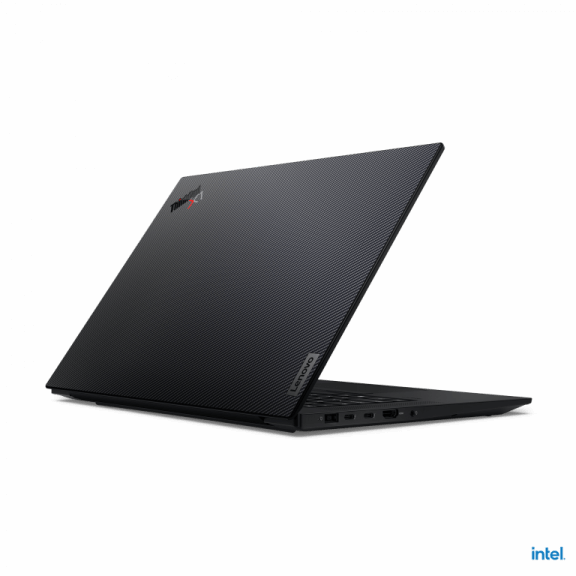 Another “extreme” feature for the X1 is are the configuration options for up to 64GB of memory and two 4TB M.2 PCIe Gen 4 SSDs on a 90Wh battery layout.

The ThinkPad X1 Extreme Gen 5 will be available starting June 2022. 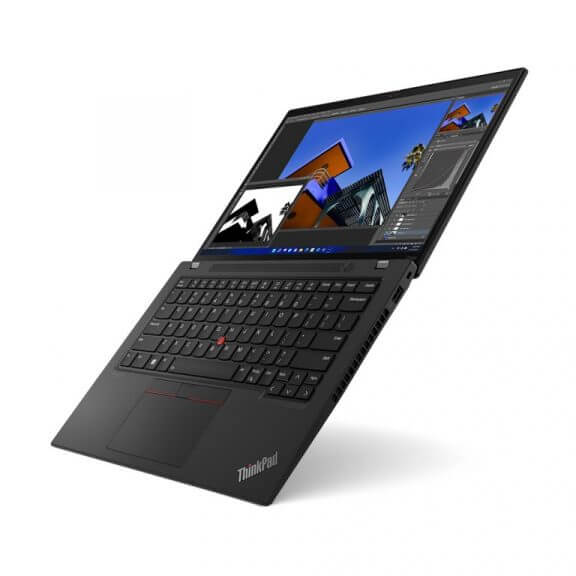 Per tradition, the P-Series will come in the standard Lenovo Black, but will also come with a secondary aluminum grey color option.

Both variants of the ThinkPad P-Series will start shipping in April 2022.

Game Pass is losing these six games as February ends