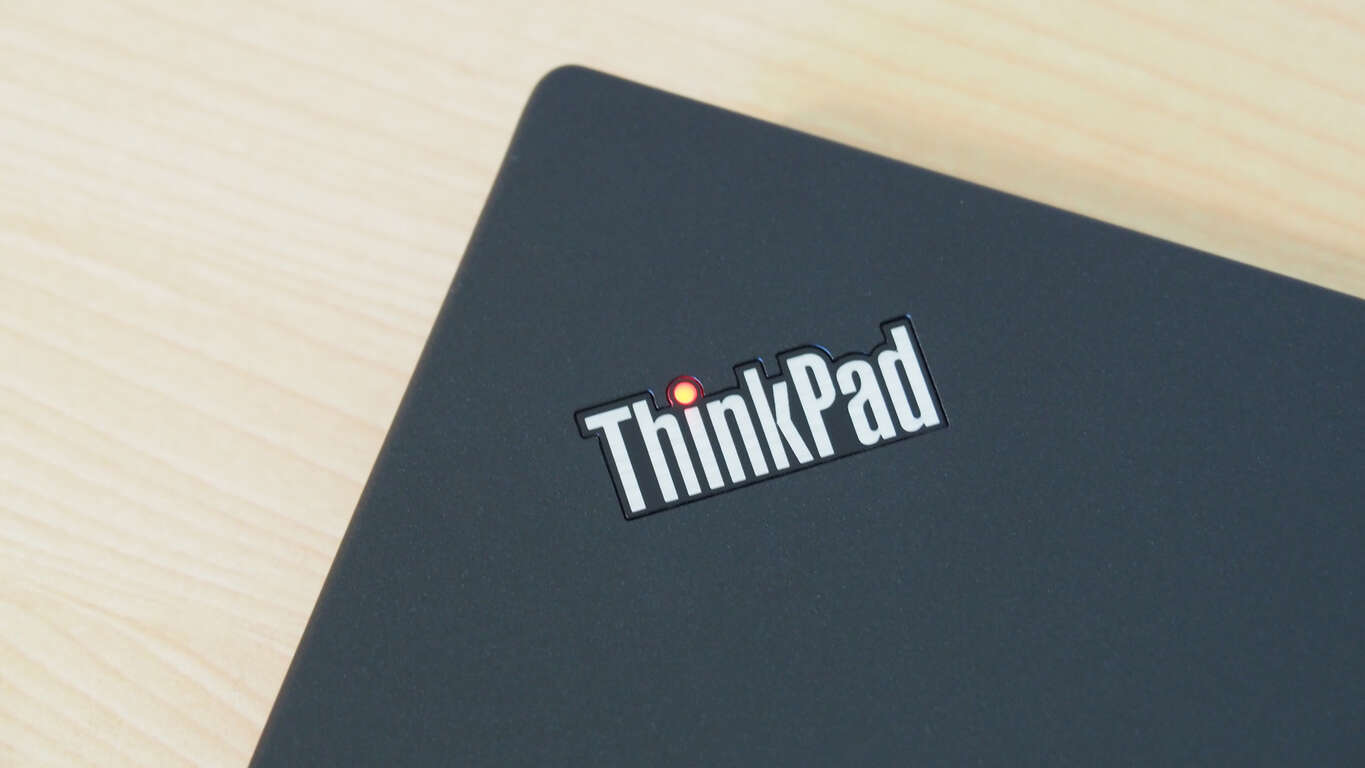 Lenovo is one of the premier makers of Windows 10 machines of all kinds, from desktops to notebooks to various hybrids. Their Yoga series ranges from affordable ultrabooks to high-end 2-in1s, and the ThinkPad line that the company purchased from IBM years ago continues to offer some of the best-made Windows machines around.

Lenovo has a press event scheduled on August 31 during the IFA 2016 event being held later this month (via Windows Central). In preparation, the company has released a video providing a glimpse at some upcoming devices. Of particular interest are flexible screens, a "new chapter in tablets" to a "whole new kind of intuitive keyboard"--all centered around the theme of "different for the sake of better."

The video is well worth your 49 seconds in gaining a look into Lenovo's near future. Let us know in the comments if you think Lenovo will be announcing anything particularly interesting to Windows 10 users.

Frustrated with Edge? You can now file bugs via Twitter