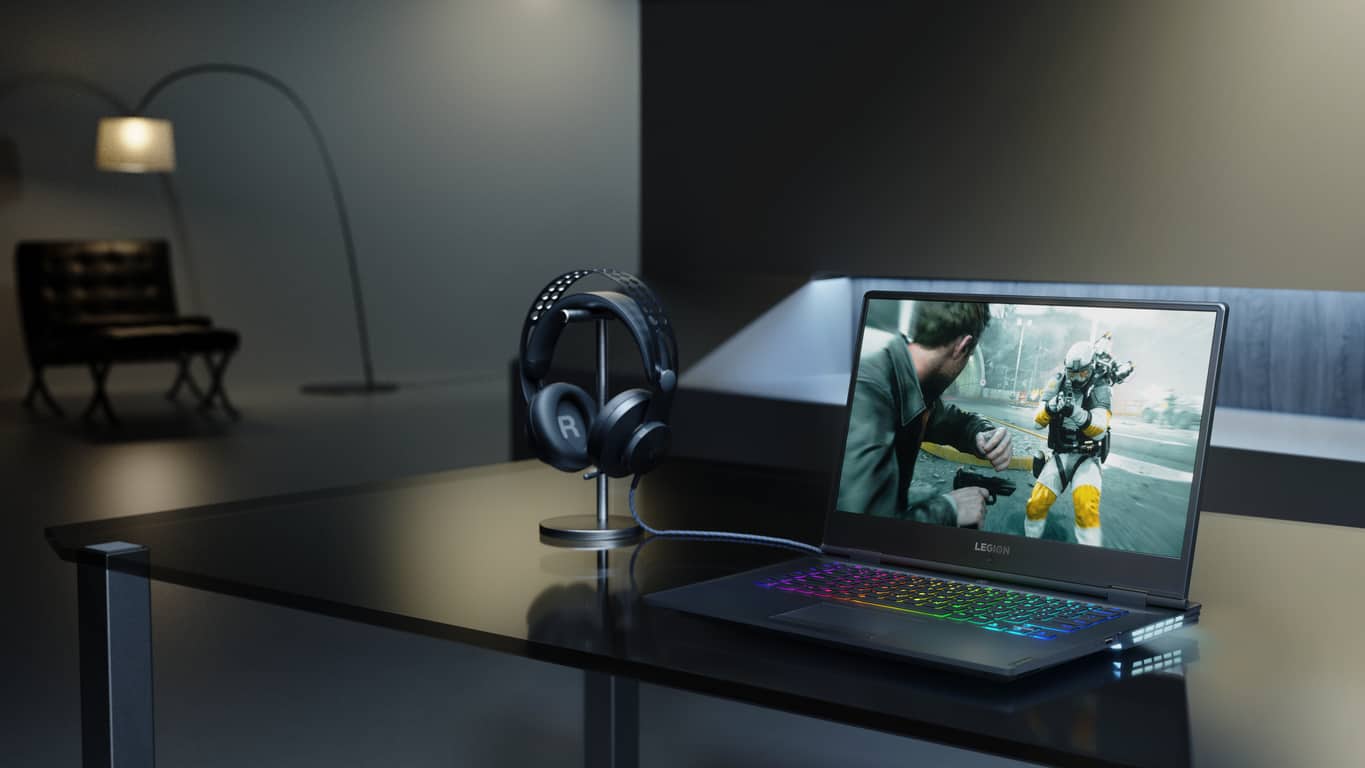 Yesterday, April 23, 2019, Lenovo unleashed a torrent of news regarding its Legion gaming line of laptops that involve processor updates, new GPU's and the addition of two more models to its line up of mobile gaming offerings.

Starting with the new additions, gamers that may not have had their interest piqued by the design or price of the previous Y730 or the Y530 can now be on the lookout for the Y7000 and new Idepad L340 devices.

The Y7000 comes in a 15-inch wrapper with a crimson red "Y" backlit keyboard and thin bezels surrounding a full HD display sporting up to 144Hz refresh rates and offering 300 nits of brightness on an IPS anti-glare screen. The Y7000 carries a similar design to other Legion hardware with its slate gray color scheme and angular edges and signature "Y" light up the lid and comes with all the latest Intel and NVIDIA updates as the rest.

Y7000: pricing will be shared later 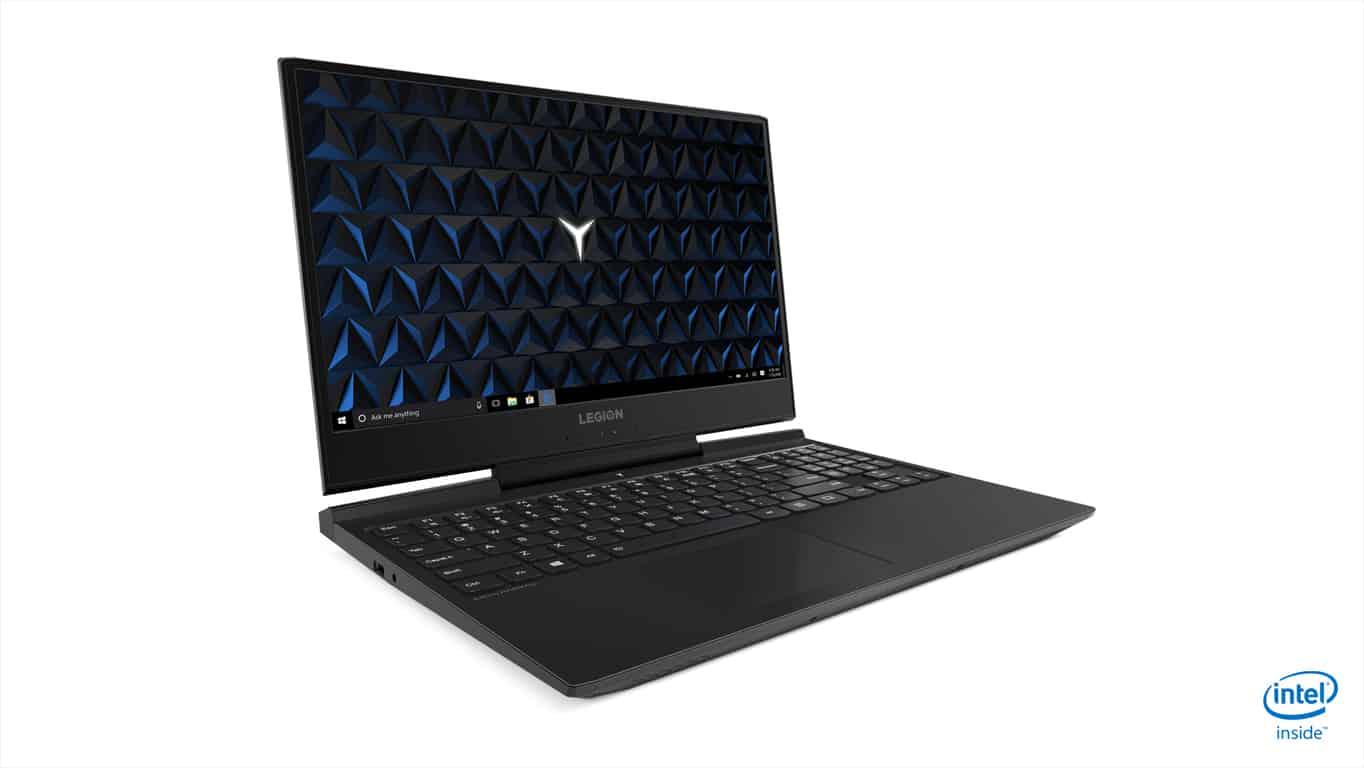 However, the new Ideapad L340 is where Lenovo is beginning to meld its more traditional consumer aesthetic with its gaming specs and produces a more mainstream looking device that just happens to be able to run a few games at higher fidelity. The L340 comes in both 15 and 17-inch options sporting Doly Audio support, something called Intel Opten for increasing game speeds all in a case that could easily be mistaken for an elegant mainstream direct MacBook competitor. 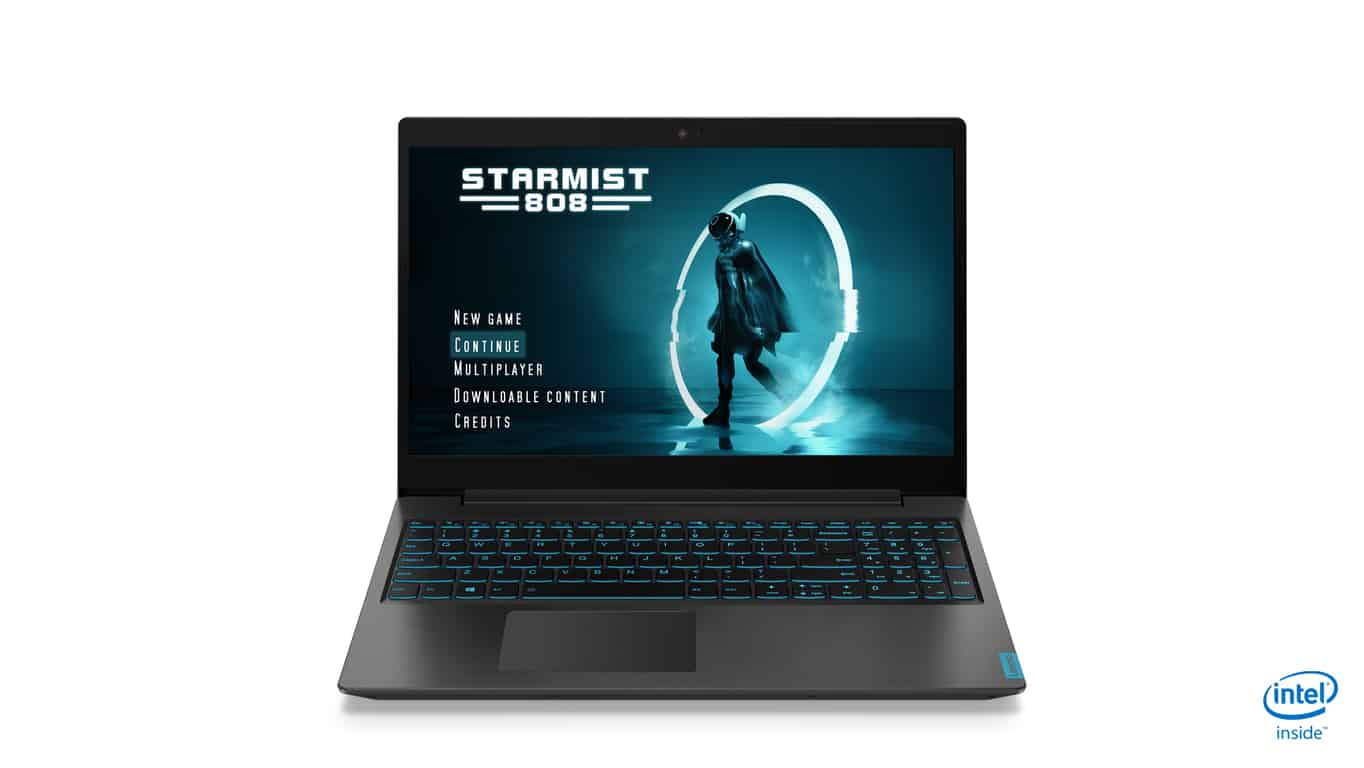 Now for the meat and potatoes. Lenovo's Flagship Legion Y700 line is getting bumped to Y740 and getting refreshed with the latest Intel 9th generation Intel Core i7 processor and a lineup that includes NVIDIA GeForce RTX 2080 Max-Q GPU and GeForce GTX 1660 Ti options. In addition to the beefed up specs gamers will gain access to FHD display with 144Hz refresh rate, NVIDIA G-SYNC, Dolby Vision and a screen as bright as 500 nits. Matching the impressive display output is the Y740's Dolby Atmos Speaker System with Dolby Sound Radar for crisper sound quality. The aesthetic remains roughly the same with RGB backlit keyboard and system lighting with over 16 million color customization options to choose from. Gamers will also be able to beef up their system with an option 32GB DDR4 2666Mhz RAM.

Lenovo's Y500 series gets its yearly bump to the Y540 and comes with similar accouterments such as the 9th gen Intel i7 and GeForce TRX 2060 GPU as well as some nifty new features such as the ColdFron dual fan thermal layout for cooling systems during intense gameplay and Harman Kardon speakers with Dolby Atmos support. 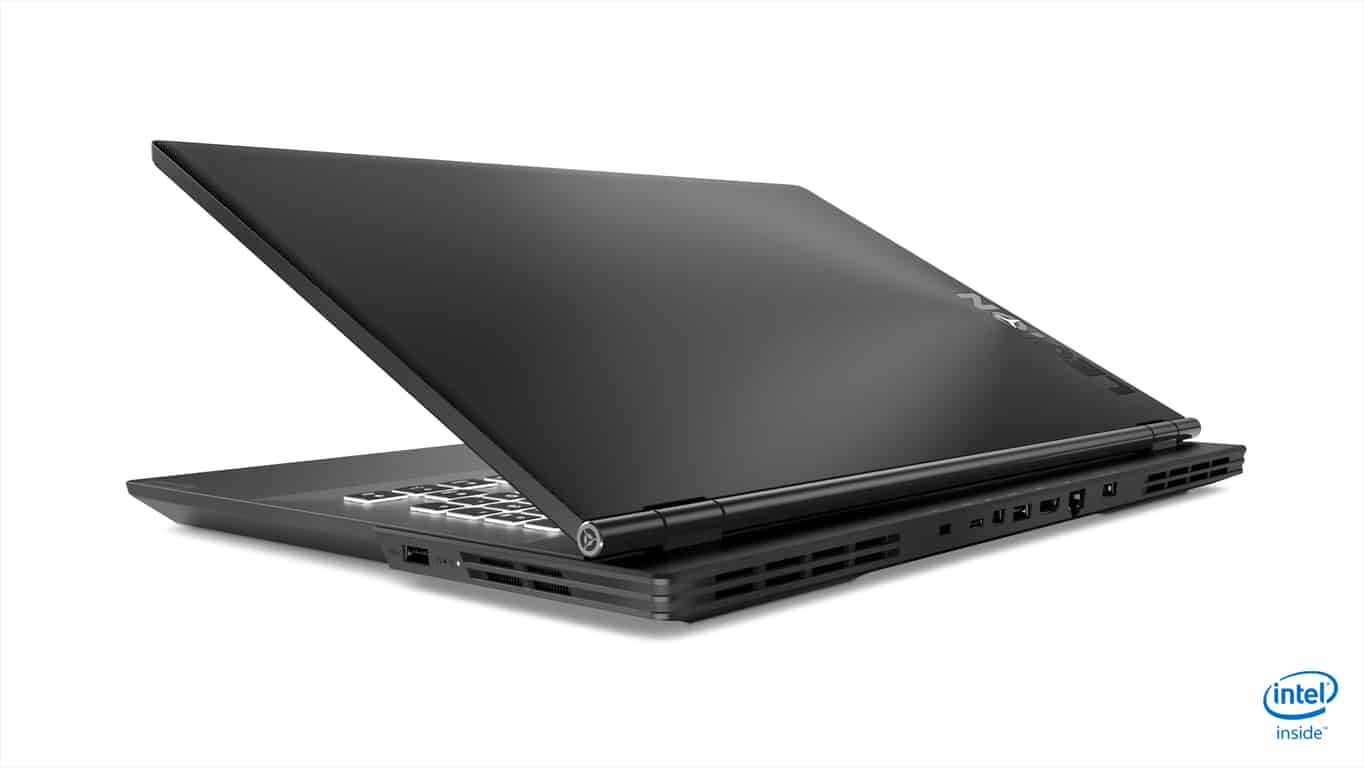 Last but not least is the Lenovo Legion Y7000p which is also known as the less cool brother of the Y7000 comes as the affordable gaming hog donning the same Intel 9th gen i7 processor, NVIDIA GeForce RTX 2060, GTX 1660, and 1650 GPUs and subtle white backlit keyboard. The Y7000p comes in a one size fits all 15" design. 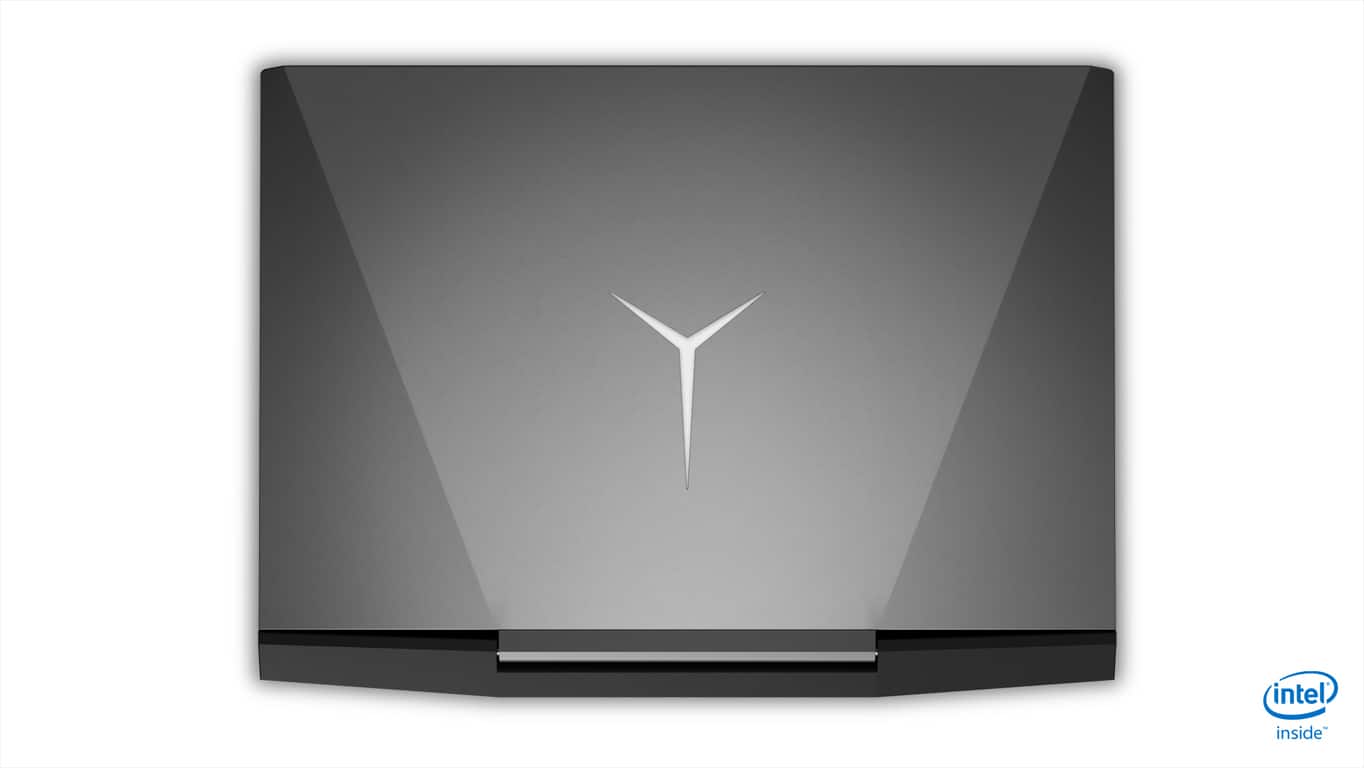 Next month is shaping up to be a good month to start looking at PCs for gamers to purchase ahead of some interesting E3 2019 announcements a month later. With the continued merging of Xbox console and PC gaming platforms by Microsoft, finding a PC that is both a mainstream machine and a gaming rig in after-hours could become a shopping segment Lenovo could corner with its Legion line of devices.