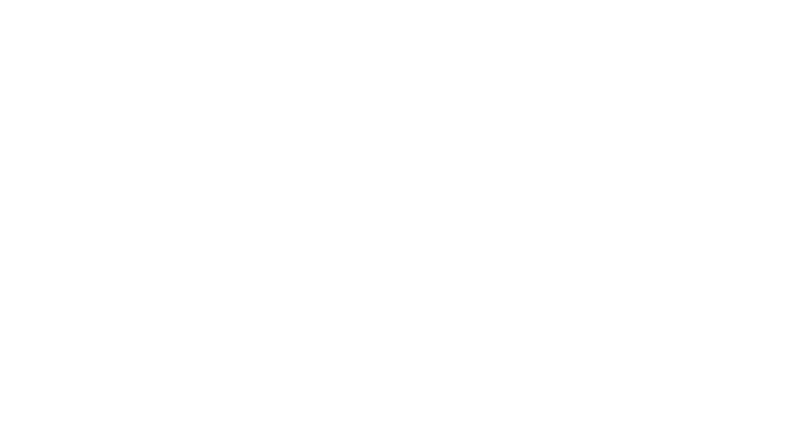 When Microsoft rolled out Windows RT, the idea was to provide a Windows experience that was similar to the full-fledged Windows 8 but offered support for low powered ARM chips to achieve longer battery life. However, Lenovo argues the fact that thanks to Intel's upcoming Haswell chipset, battery efficiency will become a norm and Windows RT will no longer be needed.

Haswell offers battery efficiency and performance at the same time, so it makes sense to simply have a device running the full-fledged Windows 8 operating system. Given Lenovo's stance on Windows RT, it comes as no surprise that the company wants to focus solely on Windows 8. Lenovo has already discontinued its Lenovo IdeaPad Yoga 11 product, powered by Windows RT.

Do you agree with Lenovo? Is Windows RT redundant now that battery efficient chipsets are making their way onto devices?

Official Facebook app to be released alongside the Windows 8.1 update