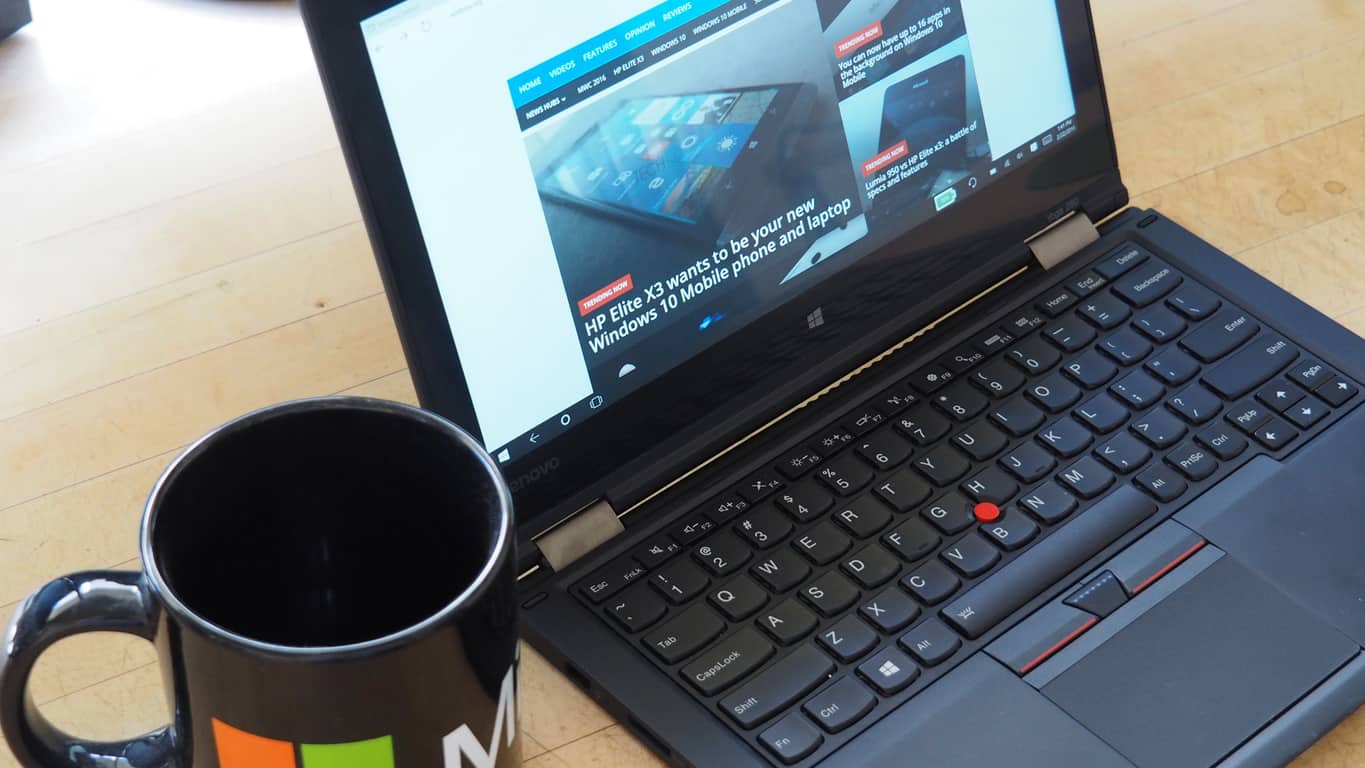 Microsoft and Lenovo agreed today in news coming out of Beijing to offer Microsoft productivity apps, including Office, OneDrive, and Skype, on select Lenovo devices running the Android operating system. The deal is expected to affect “millions” of Lenovo devices in the next several years.

While Microsoft in the past has pursued financial deals for its Android patent licenses, it appears to be more willing to make deals similar to this one, where Microsoft licenses their patents in exchange for shipping Android devices with Microsoft software pre-installed.  Microsoft has reached similar agreements with Samsung and Acer among a number of others.