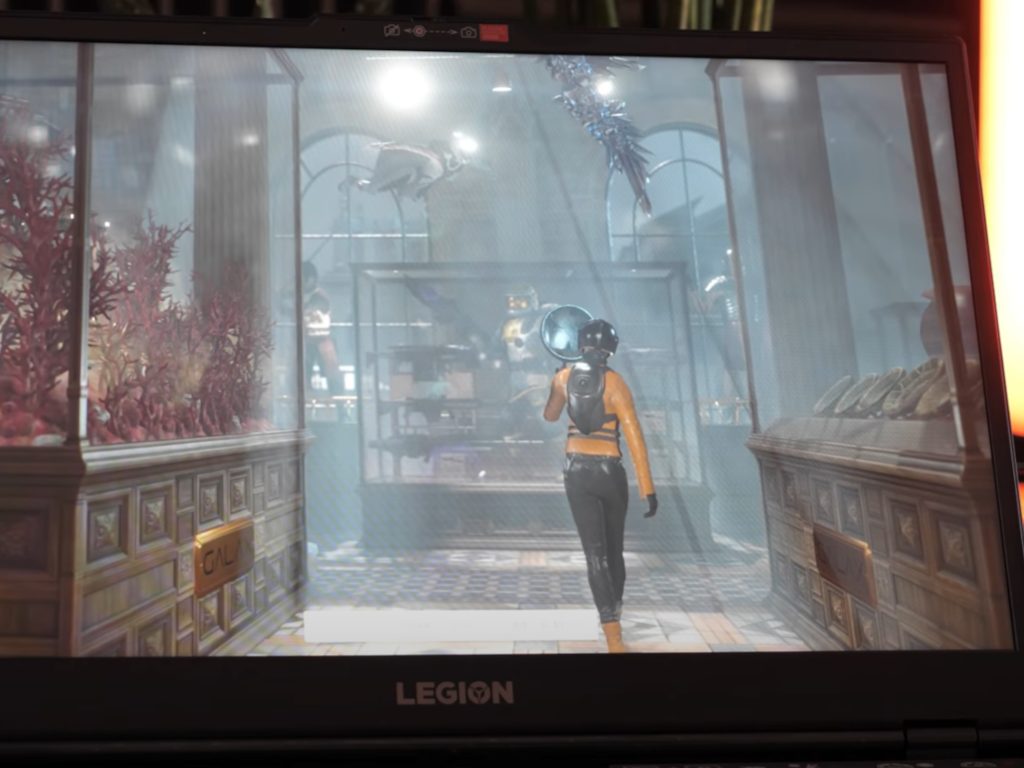 OnMSFT was given a Lenovo Legion 5i to review a few weeks ago, and before we put our full review and ahead of our gaming PC giveaway, we just wanted to give our initial impressions of the company's latest gaming PC efforts.

In a word, refined.

Once again, Lenovo has shied away from the arguably gaudy LEDs and faux neon-lighting gaming accents that used to speckle the PC gaming hardware landscape. In 2020, Lenovo has opted for a more muted look and design for the Legion 5i that's housed in a matte grey aluminum finish with a subtle Legion branded tile on the bottom right corner of the laptop's lid. Within the Legion, branding is where Lenovo offers a bit of flare consisting of an iridescent color scheme that highlights the letters of the logo.

Aside from the muted look, Lenovo goes to gaming town with the specs on an otherwise business looking piece of hardware. Housed under its business casual looking-lid is a 15.6 FHD panel supporting 120Hz refresh rate as well as slimmer bezels than its predecessor the Legion Y540. While technically slower than the Y540 at refreshing by like 20Hz, playing a few rounds of Forza Motorsport 7 on it yielded no noticeable differences. 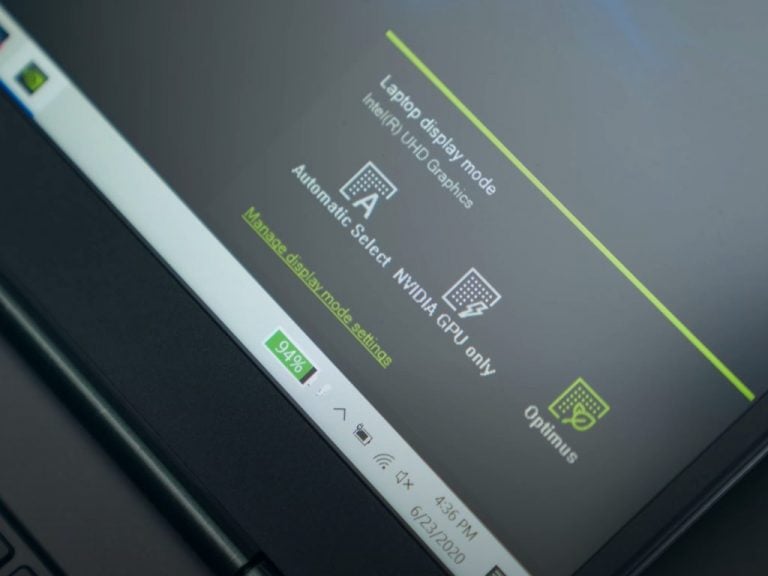 Without stealing too much from our own review, the Legion 5i, out of the box, highlights a company that's settled on a design and appears to be in refinement mode. The Legion 5i weighs roughly the same as last year it seems but there are some tweaks to this year's model that address issues with the Y540 such as port selection that will presumably prevent the same sort of wear and tear the plastic portions of the Y540 suffered from overtime. Other noticeable improvements also include improved camera placement and specs as well as a larger battery and thermal mod indicator and slightly improved keyboard from last year.

I typically make use of headphones during my gaming sessions but the audio on the Legion 5i is solid, but still lacking in the heavy bass lifting department. The digital Dolby audio support, however, makes up in spades for the built-in speakers completely average performance.

We've taken the Legion 5i for a review spin and we'll have that out shortly.

Updates on Lenovo Legion 5i Giveaway

We're five days out from announcing the winners of our big gaming giveaway. As a reminder, we'll be sending out the Legion 5i to one lucky winner as wells runner up gifts of Xbox Ultimate Game Pass subs of varying monthly value.