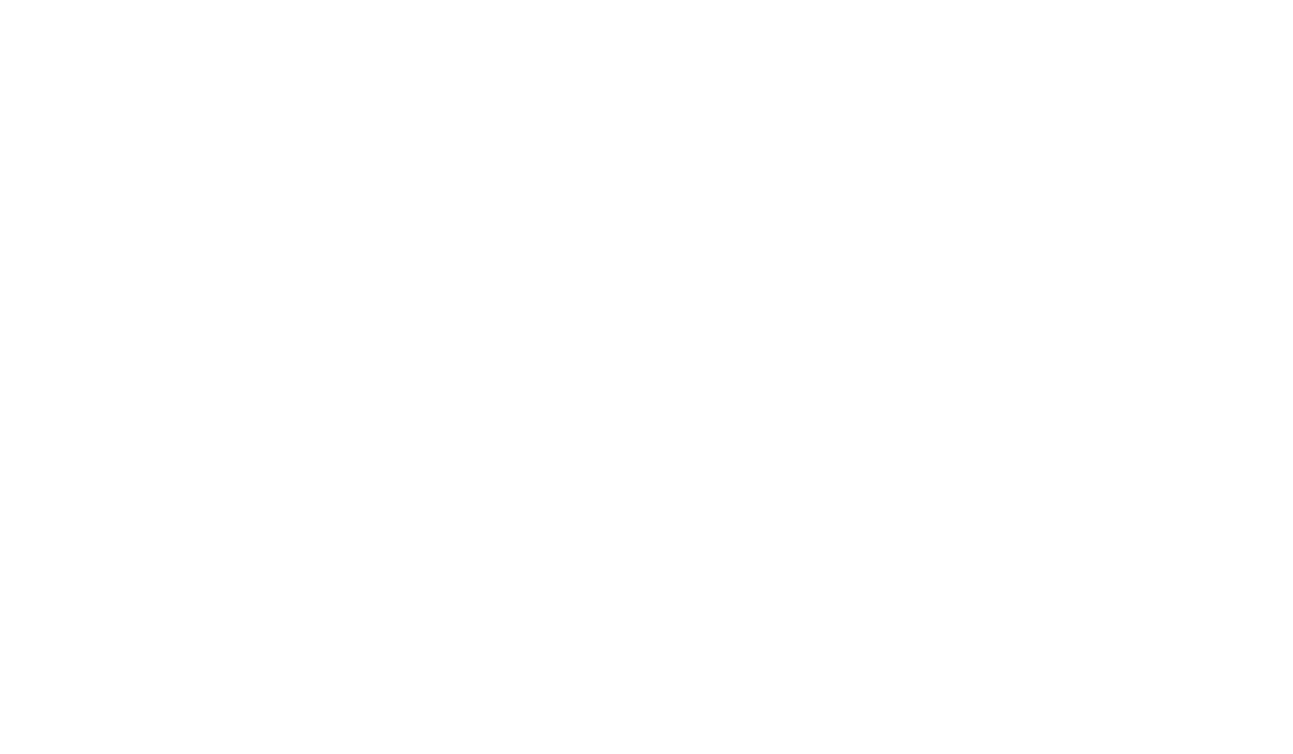 If you were looking for a high-end premium Windows 8 tablet in India, Lenovo has you covered! At an event in New Delhi today, Lenovo announced the Yoga Tablet 2, an Intel-powered Windows tablet that will be available for purchase starting mid-November 2014.

Make no mistake, in the absence of Surface tablets (the one we have costs thrice as much in India), Lenovo’s Yoga Tablet 2 is your best shot. It sports a 10-inch display with 1920 x 1200 screen resolution. Inside the device sits an Intel Atom Processor Z3745, coupled with 2GB LPDDR3 RAM, and 32GB internal storage. You can add as much as 64gigs via microSD card. Cell shutterbugs can appreciate the 8-megapixel camera at the back of the device, and an 1.6-megapixel front facing snapper for all their selfies and video calls.

It also comes with two Dolby-enhanced, large chamber speakers placed on the front of the tablet. On the connectivity front, it supports dual-band 802.11a/b/g/n Wi-Fi, and 3G and 4G cellular networks.

Which leads us to the most important point: the price. The tablet has been priced at Rs 34,990 ($565), but we believe it will retail for a bit cheap on Flipkart. It’s pricey, no doubt about that - you can grab a decent Windows 8.1-powered laptops for the same price, but if a tablet is what you are looking for, there aren’t many alternatives out there.