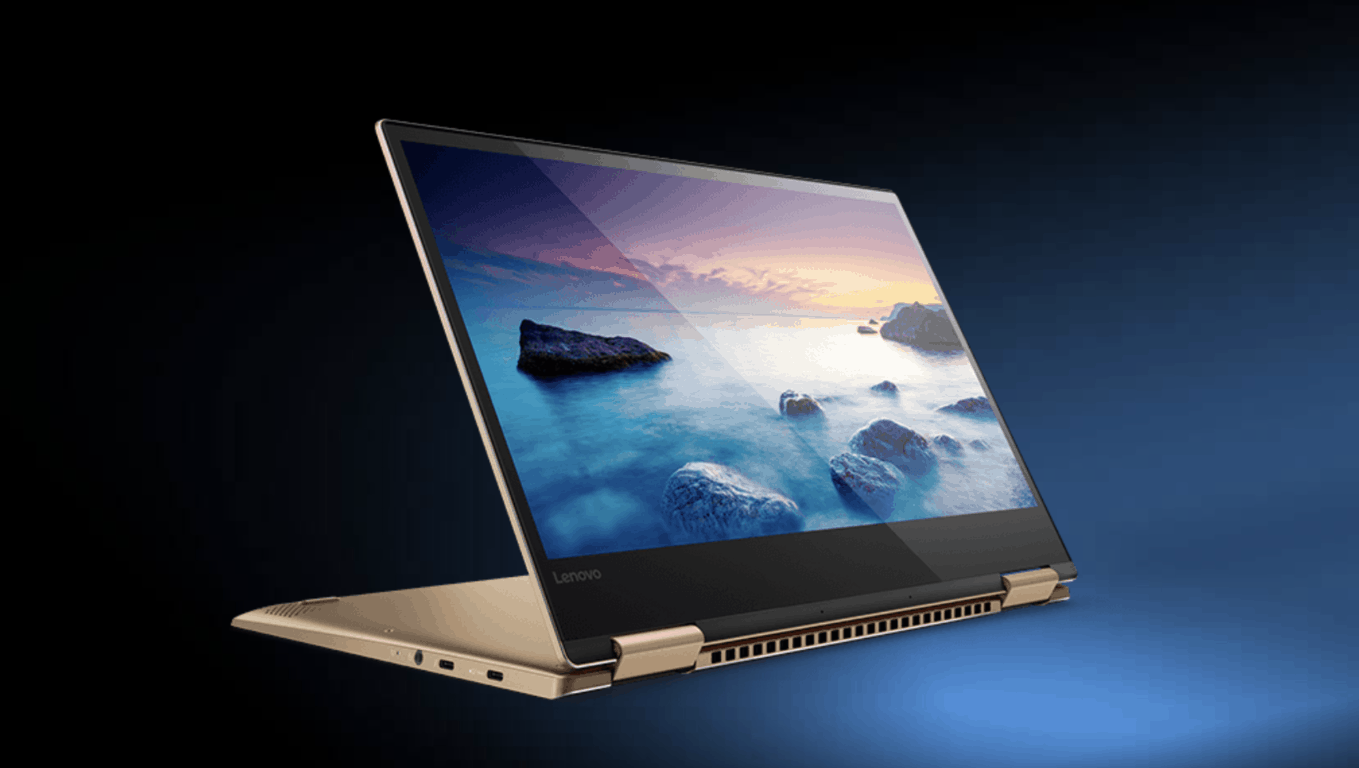 Lenovo announced today at MWC a new portfolio of Windows 10 convertible devices with the Yoga 720 and 520 laptops and the Miix 320 detachable tablet. The Chinese manufacturer seems committed to delivering a well-built, versatile devices at an affordable price and this new lineup of Windows 10 hybrids doesn’t disappoint.

First off, the Yoga 720 will be available in 13 and 15-inch models with either a Full HD screen or a UHD (3840×2160) IPS screen. Regarding specs, both convertible laptops can be configured with Intel’s 7th Core i7 processors, up to 16GB of RAM and a NVIDIA GTX 1050M GPU for the 15-inch model. Both models also feature a thin and light design, a fingerprint reader for Windows Hello and optional active pen support.

The Yoga 520, which will be marketed as the Flex 5 in the US is a 14-inch convertible laptop that features the same 360-degree hinge for flexibility. Options include a Full HD screen, an Intel 7th Core i7 processor, a NVIDIA Geforce 940MX, a fingerprint reader and the Lenovo Active Pen for creativity.

The Lenovo Yoga 520 will be marketed as the Flex 5 in the US.

Last but not least, the Miix 320 detachable tablet is quite an interesting Windows 10 device for mobile workers: it comes with a 10.1-inch Full HD (1920 x 1200) touchscreen, an Intel Atom™ X5 processor, up to 4GB memory and there is even optional dual antenna LTE connectivity. Lenovo guarantees up to 10 hours of battery life for this device that is only 17.5mm thin and weighs 1.02kg with its detachable keyboard.