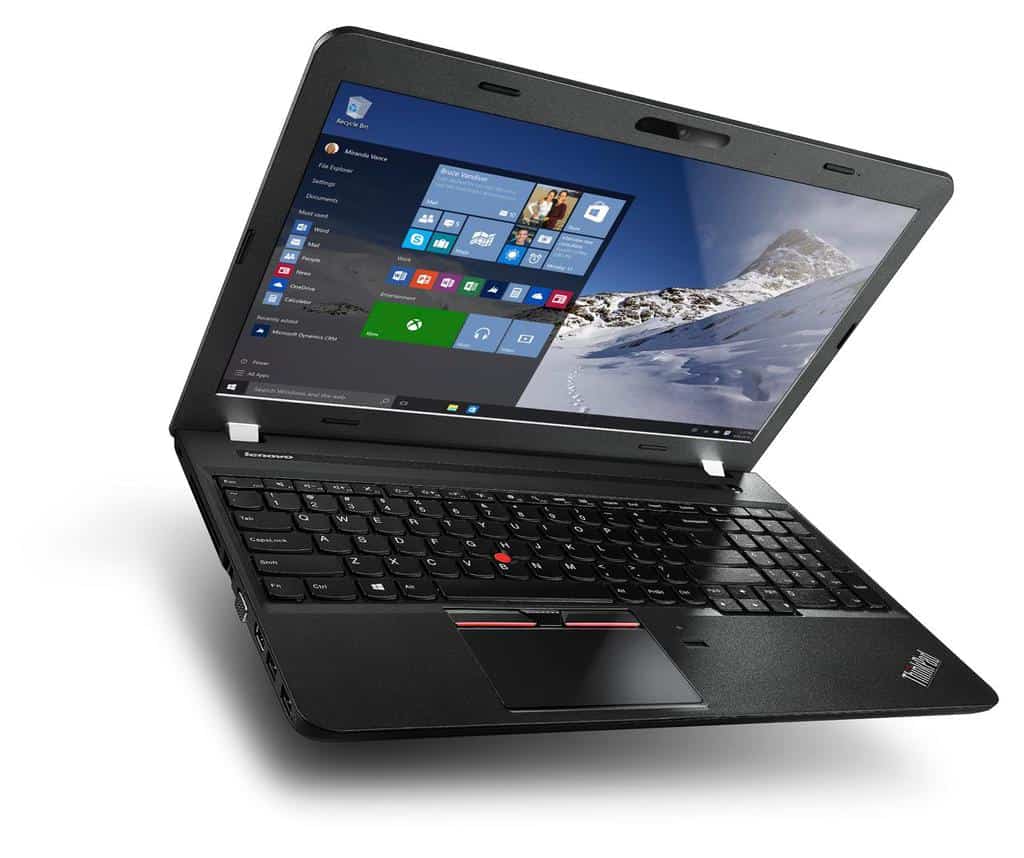 IFA 2015 is just around the corner, and we’re expecting manufacturers to release a number of new devices running the Windows 10 operating system. Microsoft has also scheduled a press event at IFA in Berlin where the company is expected to showcase a number of Windows 10 powered devices.

Lenovo apparently isn’t going to wait until the event officially kicks off, and have released a number of desktop PCs and laptops to cater the needs of small scale businesses.

“Small business users want to be mobile and secure and seek reliable high performance computing to work on their terms. Laptops for total mobile flexibility with excellent battery life or stylish desktops to meet the rigorous tasks of today’s office and retail environments,” said Dilip Bhatia, vice president PC Design and Marketing, Lenovo. “Our latest range of products designed for small businesses deliver on all fronts and offer customers peace of mind with class-leading security features, renowned reliability and performance options giving them the freedom to work how they want.”

Next up is the Lenovo S-series all-in-on desktop PCs, which offers business with a wide range of configurations and screen sizes to choose from, including including 19.5-inch and 21.5-inch or 23-inch full HD displays with optional touchscreen to make the most out of the new Windows 10 operating system. The Lenovo S500 is a small factor PC, while the S200 is a tower, offering users with versatile performance and flexibility. Both Lenovo S series and S200/S500 are expected to hit retail in select markets by the end of the fourth quarter.

Last but not the least, the company also introduced a number of budget-friendly laptops, including Lenovo M41, E41, E51, B41 and B51, offering users with a decent set of features and specifications, and are also set to launch in the fourth quarter.