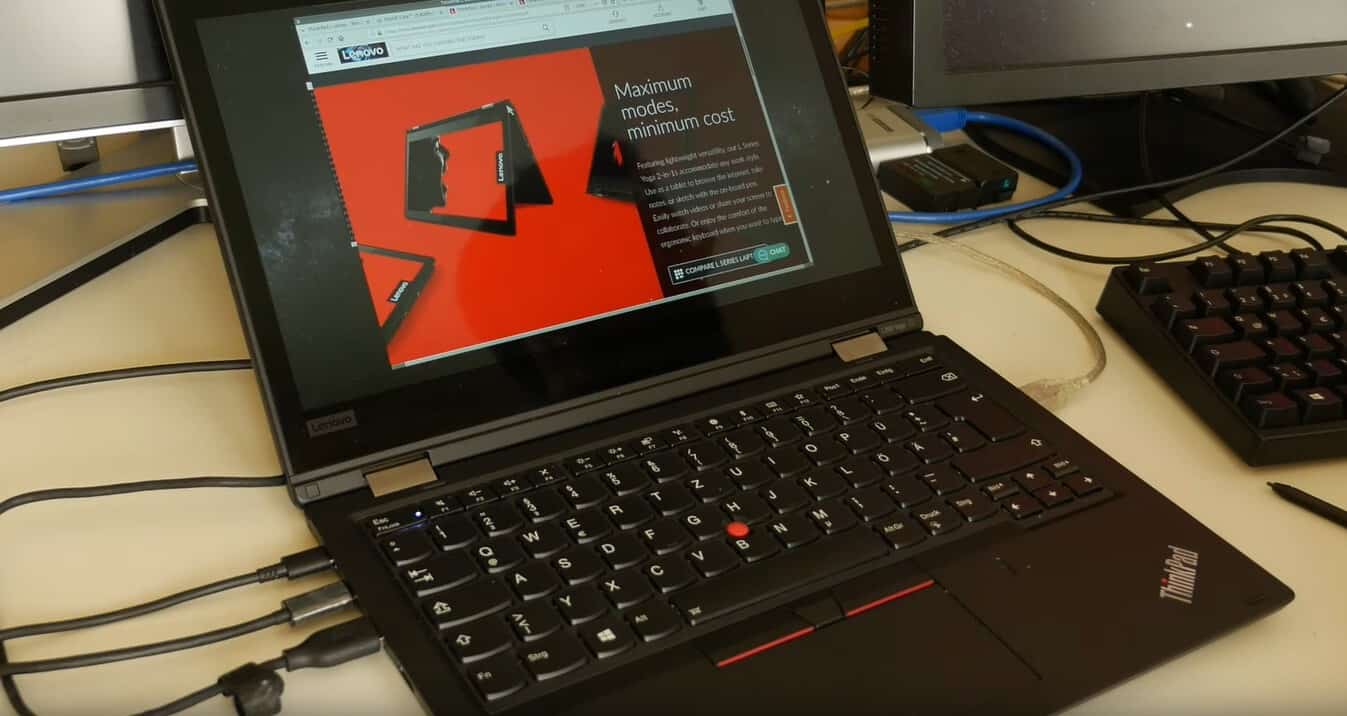 Lenovo recently hinted that it was considering a new naming convention for its ThinkPad line up and sure enough, the company has come up with a more streamlined approach, for a couple of its ThinkPad lines.

Upcoming T and X ThinkPad series laptops will do away with the 490 and X390 titles and brandish a new T14 and X13 naming convention.

While the naming convention seems just as cumbersome as before, the new scheme works as a fresh start for Lenovo's decade long incremental numbering paradigm.

Starting from the X300 days, roughly ten years ago, the E, L, T, and X series laptops have all come to the end of their road with their old --90 model numbers representing a decade of additive progress.

Lenovo has already seeded the new naming convention for its ThinkPad E and L series with those laptops already showcasing E14/E15 and L13 model numbers on the website.

Presumably, the next version of the T and X series will follow suit with T14 and T13, however, premium flagship models such as the X1 Carbon, P1, Extreme, Yoga, and even IdeaPads should remain relatively unscathed.

Lenovo should offer more details on its lineup and model number change at CES and Mobile World Congress in 2020.