A variety of Xbox 360 and Xbox One video games are discounted this week due to a combination of sales.

Of note is a franchise sale which has discounted almost all LEGO video games by 50% on the Xbox One and 70% on the Xbox 360. Games discounted include LEGO DC Super-Villains, LEGO Jurassic World, LEGO Marvel Superheroes 2, and LEGO Star Wars: The Force Awakens.

Video games significantly discounted with this week’s spotlight sale include Dead Alliance (70% off), Extinction (70%), and Lords of the Fallen: Complete Edition Bundle (80%).

Members of Xbox Live Gold also gain access to the usual Deals With Gold discounts this week with Ben 10 (70% off), Farming Simulator 17 Premium Edition (70%), INDIE BUNDLE: Shiness And Seasons After Fall (75%), Madden NFL 19 Hall Of Fame Edition (75%), and Stick It To The Man (80%) standing out for those on offer.

Have you bought any discounted Xbox video games this week? Let us know what you picked up in the comments below and then follow us on Pinterest for more Xbox gaming content. 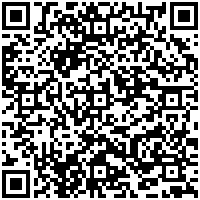 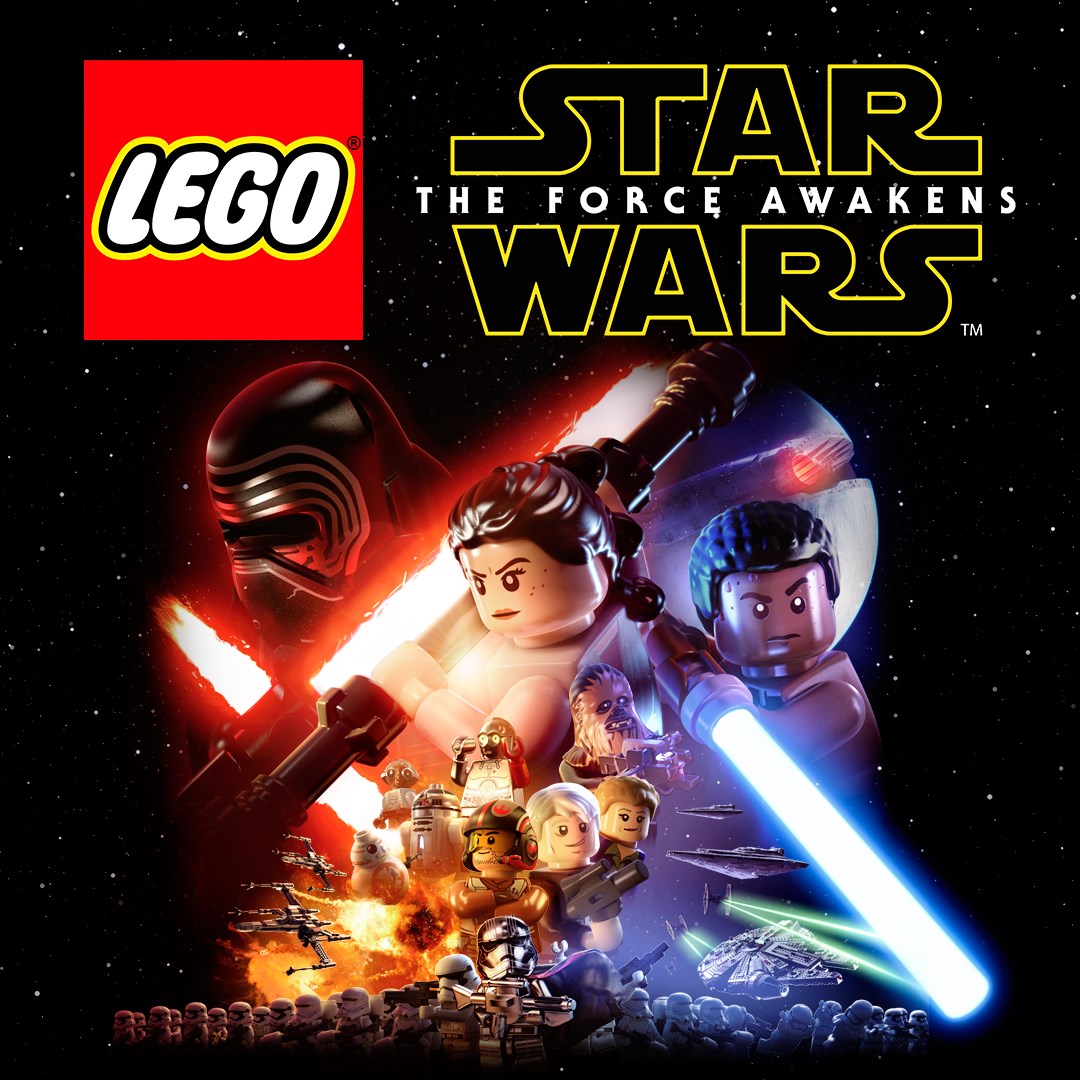