LEGO Star Wars: The Skywalker Saga was originally set to launch on Windows and Microsoft’s Xbox One and Xbox Series X consoles in spring 2021 but it’s now been delayed to give the developers more time to create the cross-generational Star Wars experience that they think fans deserve.

The announcement came via the official TT Games Twitter account this past weekend. No new release window has been mentioned which means that fans could expect LEGO Star Wars: The Skywalker Saga to drop sometime in late-2021 or even next year.

Thanks to all our fans for your continued patience. pic.twitter.com/tCDV9Ikftd

This is the second time that the game’s release date has been pushed back. LEGO Star Wars The Skywalker Saga was originally set for release in October 2020.

LEGO Star Wars: The Skywalker Saga is an entirely new game in the LEGO Star Wars video game series that will have characters, locations, and storylines from all nine of the main Star Wars films. While not confirmed yet, the likelihood of elements from the various Star Wars TV series appearing in the game are also expected to be included. Especially with the popularity of The Mandalorian and The Clone Wars with modern fans.

Are you disappointed by this delay? Let us know in the comments below and then follow us on Twitter and Pinterest for more Xbox gaming news. 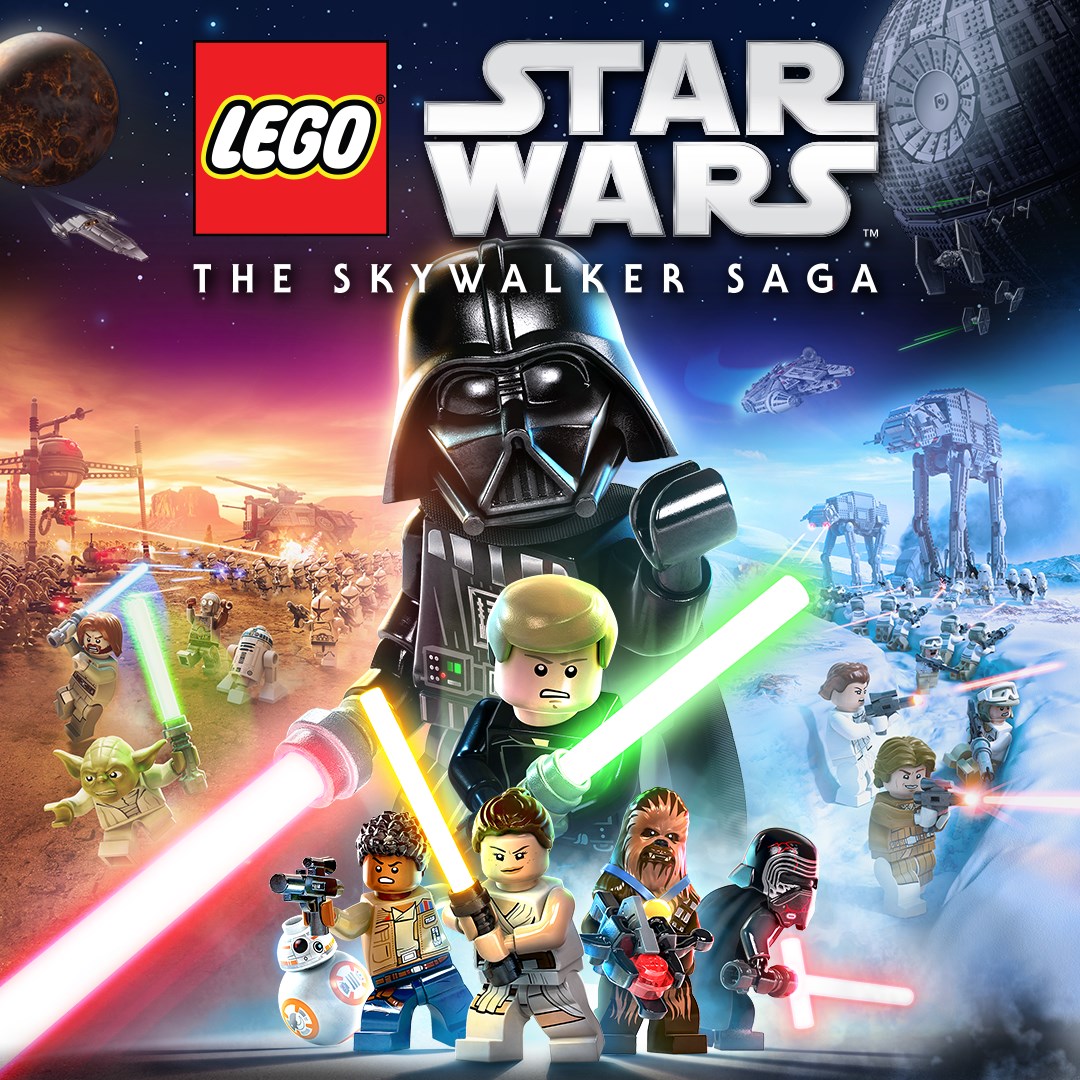