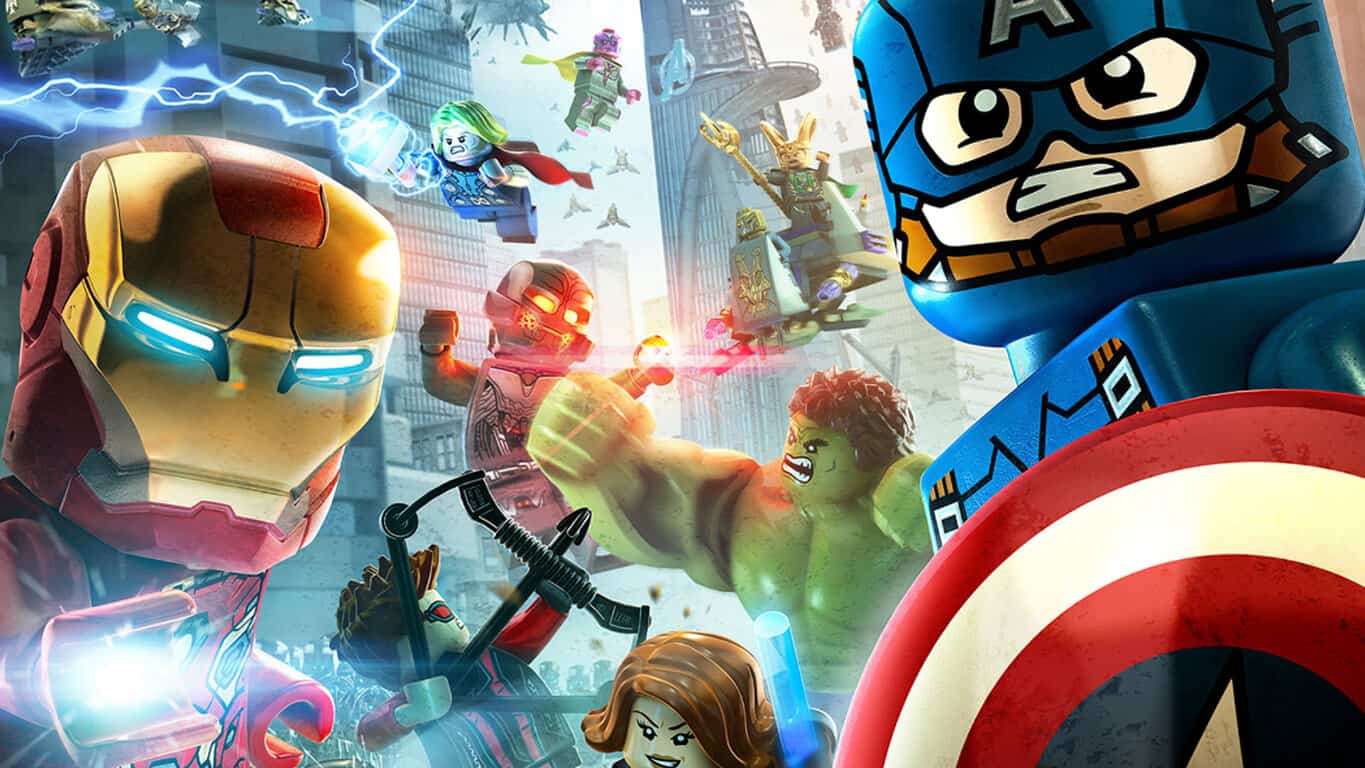 LEGO Marvel’s Avengers is a sequel to the surprisingly fun and detailed LEGO Marvel Superheroes game and features the largest cast of characters ever assembled in a LEGO video game which is saying something considering the previous title contained over 150. LEGO Marvel’s Avengers will incorporate numerous elements from the Marvel Cinematic Universe’s films and TV series in addition to numerous comic book references and character cameos.

Naruto Shippuden: Ultimate Ninja Storm 4 (whose name probably makes zero sense to most people reading this) is the fourth entry in the fighting game series based on the popular anime, Naruto Shippuden. The game comes in both a Pre-Order Edition and a Deluxe Edition. The Pre-Order Edition comes with the characters Boruto and Sarada and also features Kakashi in his hokage outfit. This edition will also unlock in-game content for Naruto, Sasuke, Hinata and Sakura. The Deluxe Edition features all of the Pre-Order Edition bonus content as well as a season pass for future DLC.

Both games should keep many children entertained throughout 2016 with LEGO Marvel’s Avengers launching in late January 2016 and Naruto Shippuden: Ultimate Ninja Storm 4 in early February. Both franchises have their adult fans too with the LEGO games in particular enjoying a significant following across most age groups (I’ve personally already pre-ordered and pre-downloaded my copy of LEGO Marvel’s Avengers on Xbox One).

Are you interested in either of these Xbox One titles? Let us know which one in the comments below.

LEGO Marvel’s Avengers on Xbox One