The first downloadable content (DLC) level pack for LEGO Marvel Superheroes 2 is now available to download for Xbox One owners. Called, Marvel’s Guardians of the Galaxy: Vol. 2 Movie Level Pack, this DLC adds a new playable level based on the storyline in the Guardians of the Galaxy sequel and also unlocks several new playable characters based such as Ego and movie versions of the main hero team.

A separate character pack also launched today called the Out of Time Character Pack. This DLC doesn’t add any new levels but does add seven new niche characters from Marvel Comics lore. Of particular note are Daredevil Noir who looks closer to his Netflix counterpart (but with missing sleaves) and Hulk 2099 from the fan-favorite Marvel 2099 comic books.

The Classic Guardians of the Galaxy and Agents of Atlas character packs are also downloadable now for regular users after being made available to gamers who pre-ordered this main game before its launch. All LEGO Marvel Superheroes 2 DLC is available to purchase individually or as part of the Season Pass.

Have you been playing LEGO Marvel Superheroes 2 on your Xbox One? Let us know if you like the DLC in the comments below. 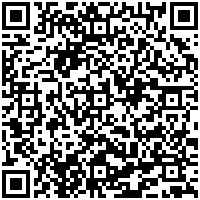 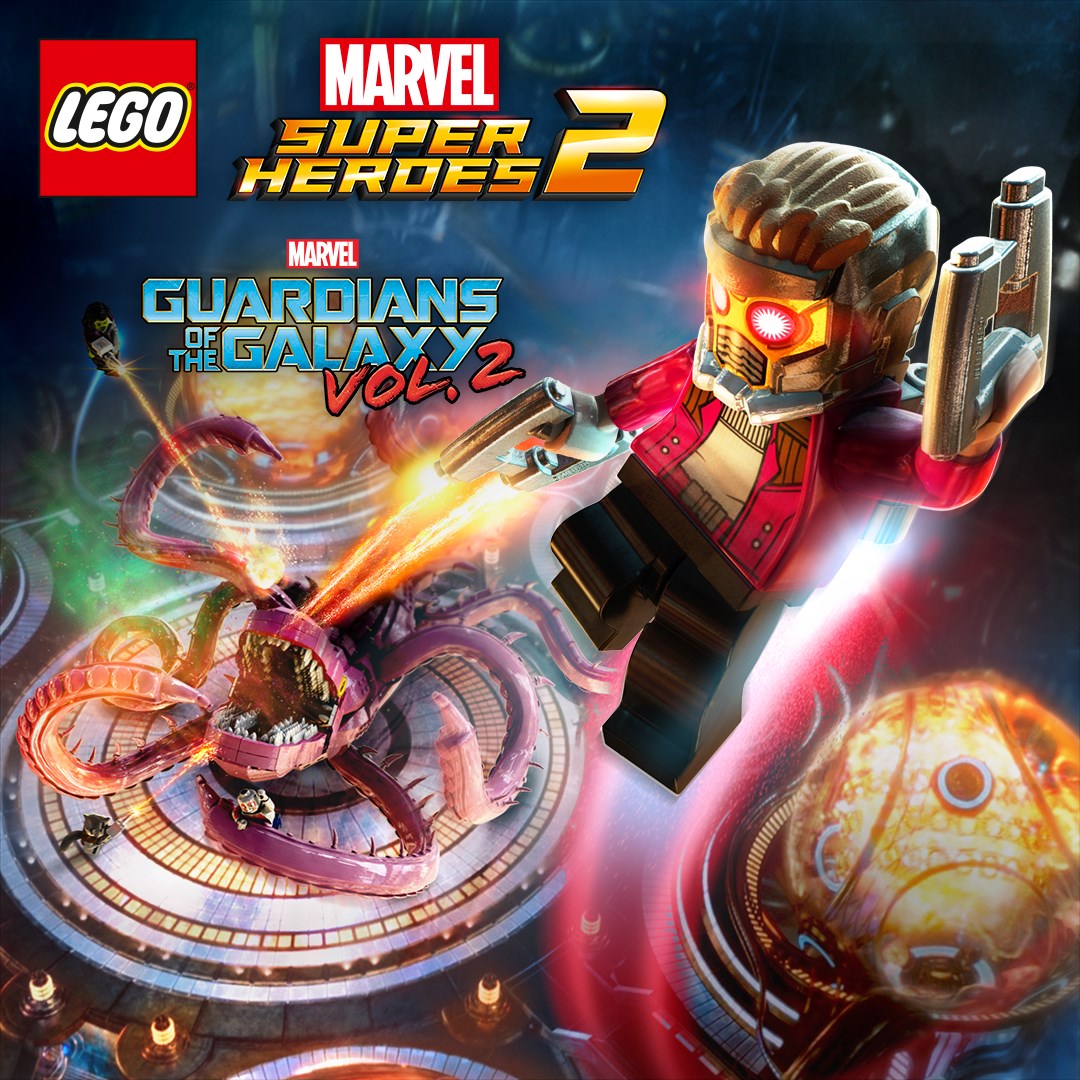 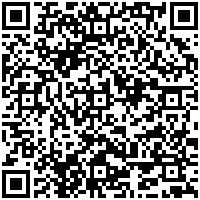 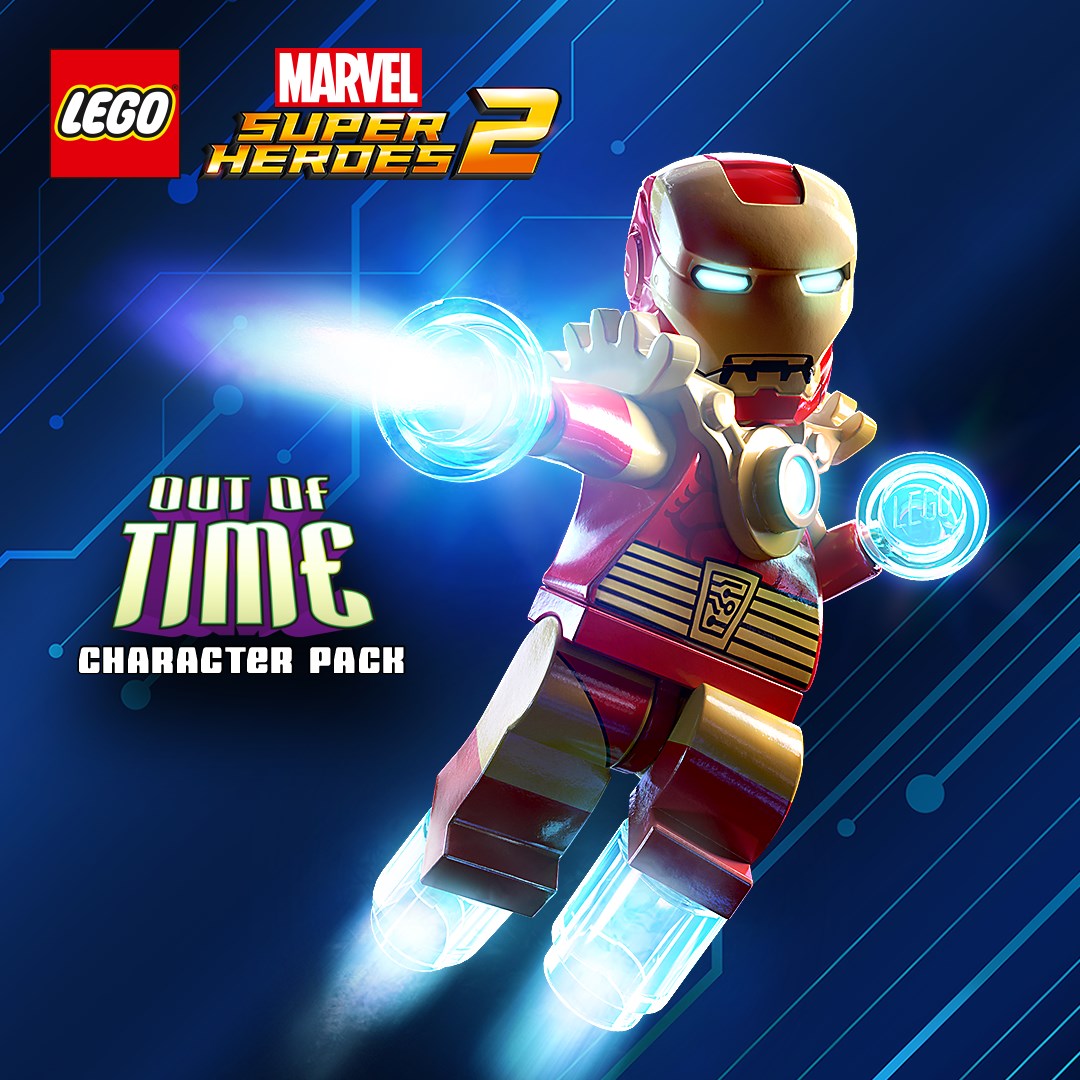 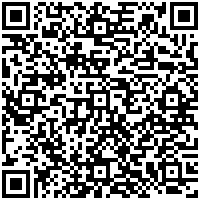 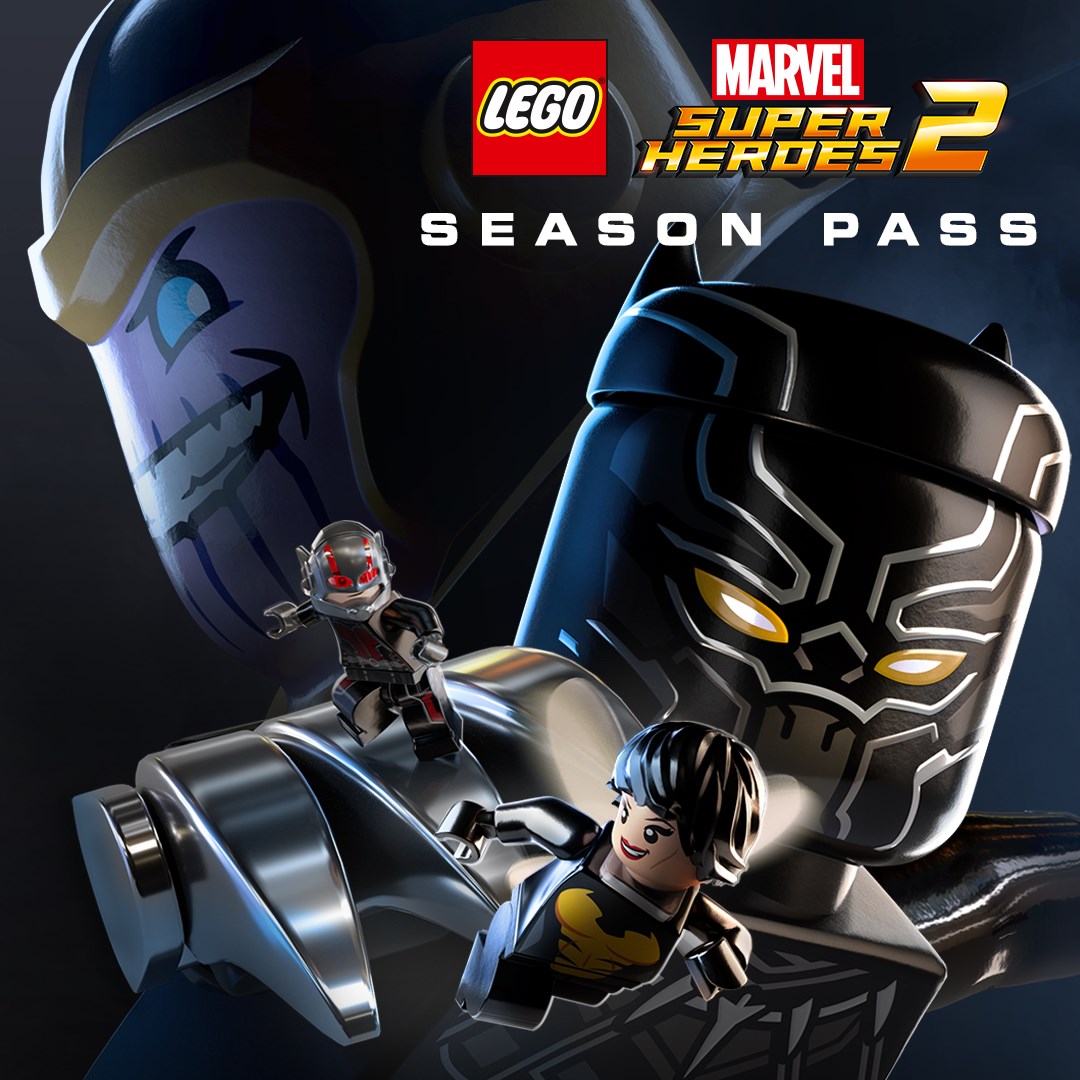 Hands on with Timeline and more in Windows 10 build 17063