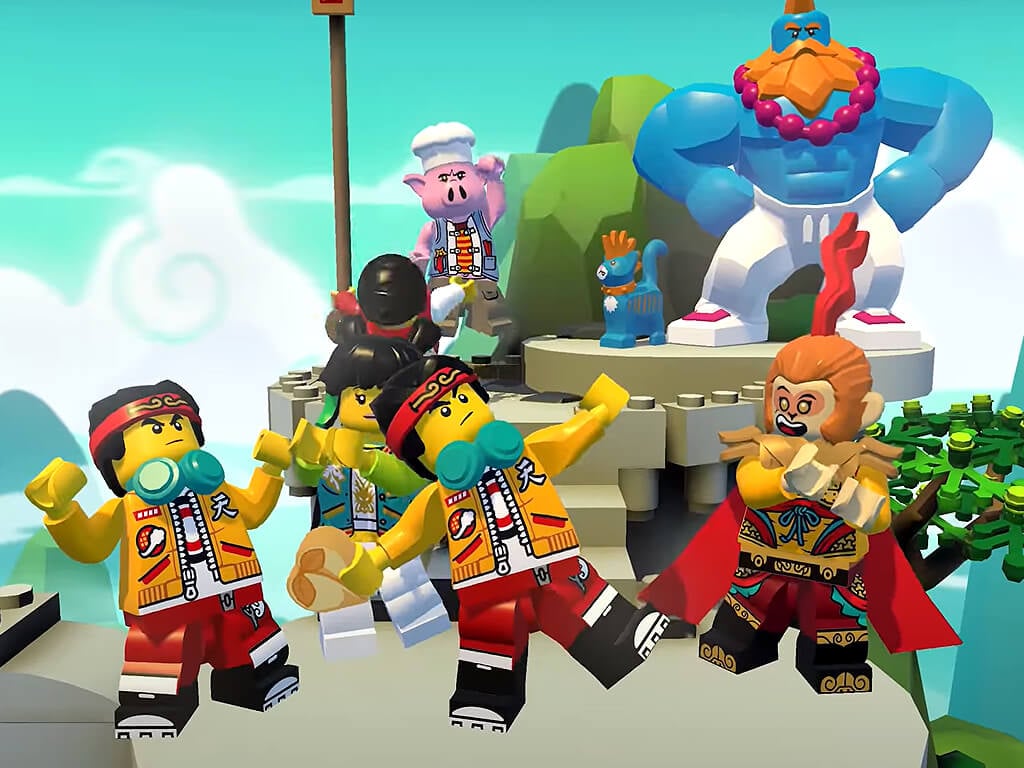 A new LEGO video game was announced this morning for Microsoft’s Xbox One and Xbox Series X consoles.

Unlike other LEGO console games which are usually story or puzzle-based, LEGO Brawls is a brawling game that’s more in the vein of Smash Bros with a mix of combat and building which may appeal to Fortnite fans.

One main feature that helps set LEGO Brawls apart from other titles is its focus on fully customisable characters which players can change the appearance of as if they were real LEGO minifigs.

LEGO® Brawls is coming to Xbox, Summer 2022! Build your own minifig hero and brawl to the top in this multiplayer, brick-bashing platformer inspired by iconic LEGO® sets! Battle solo or with friends in Party Mode!LEGO® Brawls is the first team action brawler set in the LEGO® universe. It’s a unique, fast-paced LEGO® take on multiplayer platforming, full of building, battling and humor like only LEGO® can do! Collect minifigs and unlockable power-ups, build your ultimate minifig hero, and brawl to the top of the global leaderboard.

No release date has been set yet for LEGO Brawls though it is currently expected sometime in the Summer 2022 window which means it’ll come out after the much-delayed LEGO Star Wars: The Skywalker Saga.