LEGO Batman 2: DC Superheroes is the first sequel to the original LEGO Batman 2 video game. It continues the LEGO-style Dark Knight crime-fighting gameplay of the original but also introduces a large number of other popular DC Comics characters into the mix such as Superman and Wonder Woman that add more character and playstyle variety.

Port Royale 3 is a naval battle video game set in the Caribbean which gives the player the option of focusing on building trade routes or attacking and stealing from rival ships and their crews. The game originally came out on the Xbox 360 in 2012, and it shows, however it will still appeal to those who are searching for a strategy and simulation title set at sea.

Do you own either of these games and will you now be playing them on the Xbox One? Let us know in the comments below and then follow us on Pinterest for more Xbox gaming content. 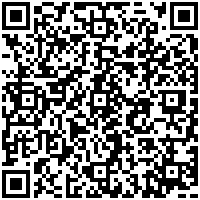 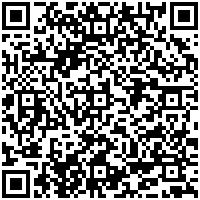