Filmmaker John Carpenter recently hinted in an interview with Variety that a Dead Space film may be in the works. Don’t expect Carpenter himself to be at the helm of it, though. When asked if there is any “movement” on a possible Dead Space film adaptation the 75-year-old auteur had this to say,

No, no, no. I can’t believe how that spread. I’m a big video game fan, so I played all the games. I was down looking at the new digital cameras, the RED, and happened to mention to them that I would love to do a “Dead Space” film. That just went around, and everybody said, “Oh, when are you gonna do it?” I’m not gonna do it. I think they already have another director involved. And they haven’t asked me to do it. So until someone asks me, I wouldn’t do it. But there’s a new version of the “Dead Space” video game coming out in January, and I’m there.

Perhaps not the most encouraging quote, but if you read that carefully Carpenter seems to have let slip that a Dead Space movie is indeed in the pipeline (note the underlined text).

Carpenter did, however, mention the upcoming remake of the original Dead Space game, which is set to release on January 27th. Earlier this week the “Humanity Ends Here” launch trailer dropped, showing off both gameplay and cutscene bits. 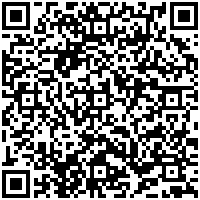 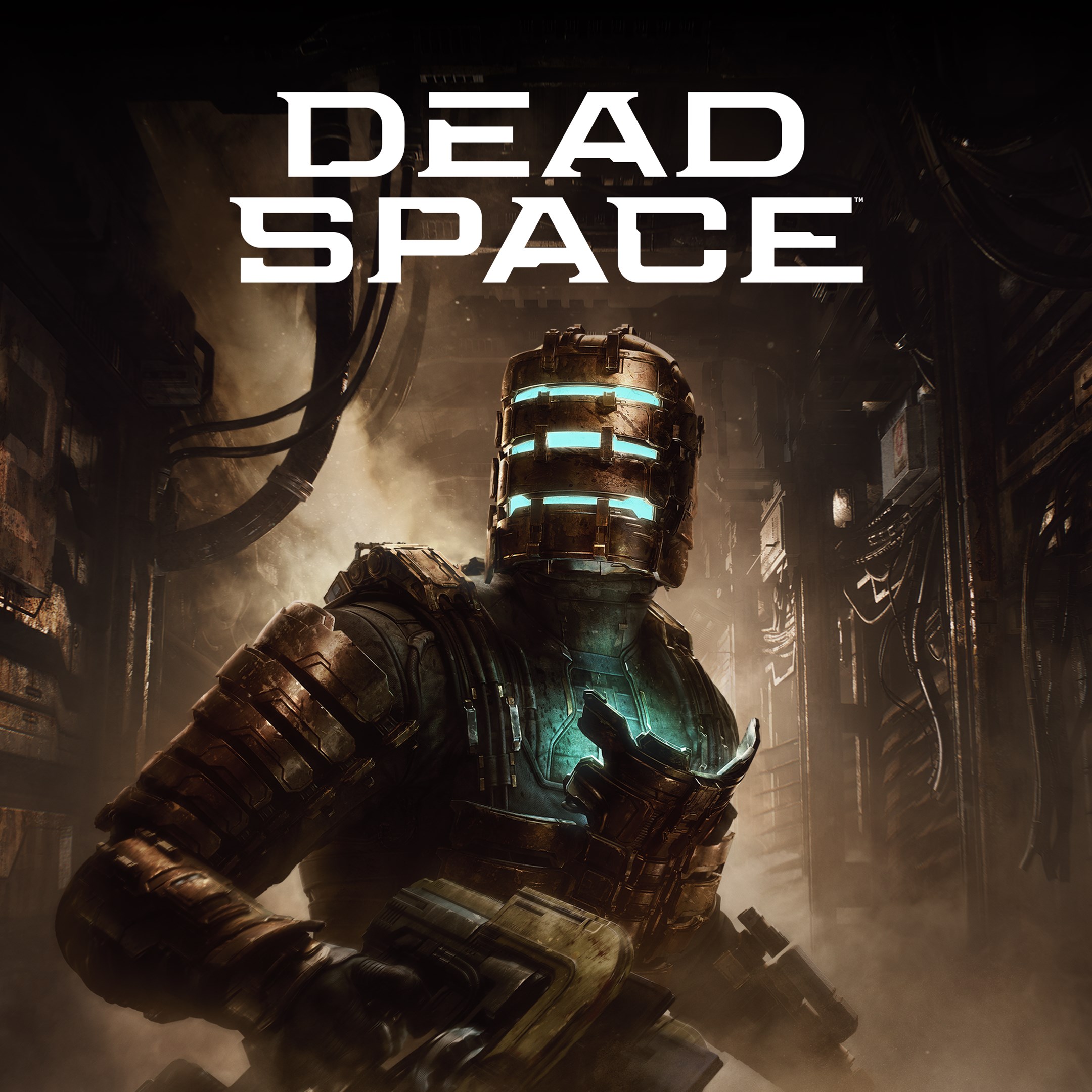 Carpenter, who hasn’t direct a film since 2010, is best known for such horror classics as Halloween and The Thing. If he were to somehow wind up in the director’s chair for a Dead Space movie adaption, it would surely be a match made in hell.